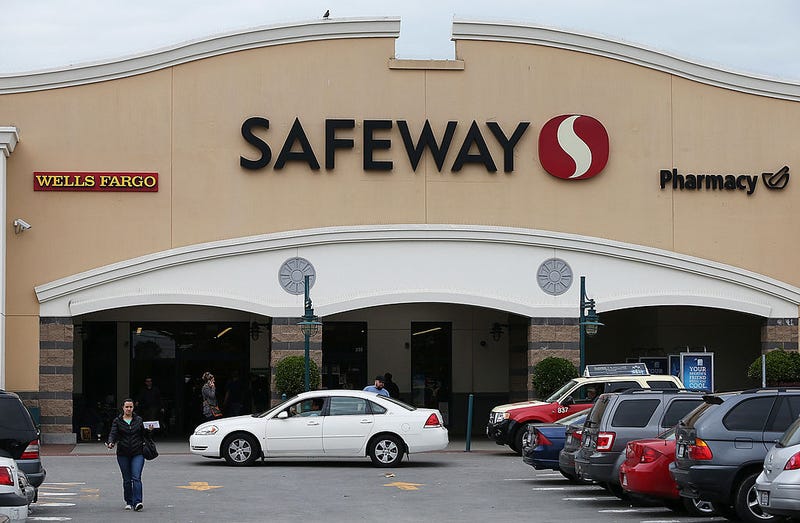 The Safeway in San Francisco's Castro District has implemented new security measures in its continued effort to curb a surge in theft.

Customers told KPIX they have noticed a multitude of changes meant to deter criminals.

Among the additions are more security guards, both inside and outside the store, as well as security gates and barriers at the entrance.

In addition, the station reported the automatic gate at the entrance closes quickly after each person passes through, which makes it harder for thieves to make a quick getaway. The store has also added poles to its shopping carts to make it harder for them to be removed.

"Like other local businesses, we are working on ways to curtail escalating theft to ensure the wellbeing of our employees and to foster a welcoming environment for our customers. Their safety remains our top priority. These long-planned security improvements were implemented with those goals in mind," the store told KPIX in a statement.

KCBS Radio has reached out to Safeway for comment and has not received a response.

The same location dramatically reduced its hours in October, closing at 9 p.m. after it previously was open 24 hours a day. District Supervisor Rafael Mandelman told KCBS Radio at the time that his office was meeting with San Francisco police, the District Attorney's office and Safeway representatives "to determine how they can best address this unsustainable level of theft and preserve access to one of the last sources of affordable groceries in the area." 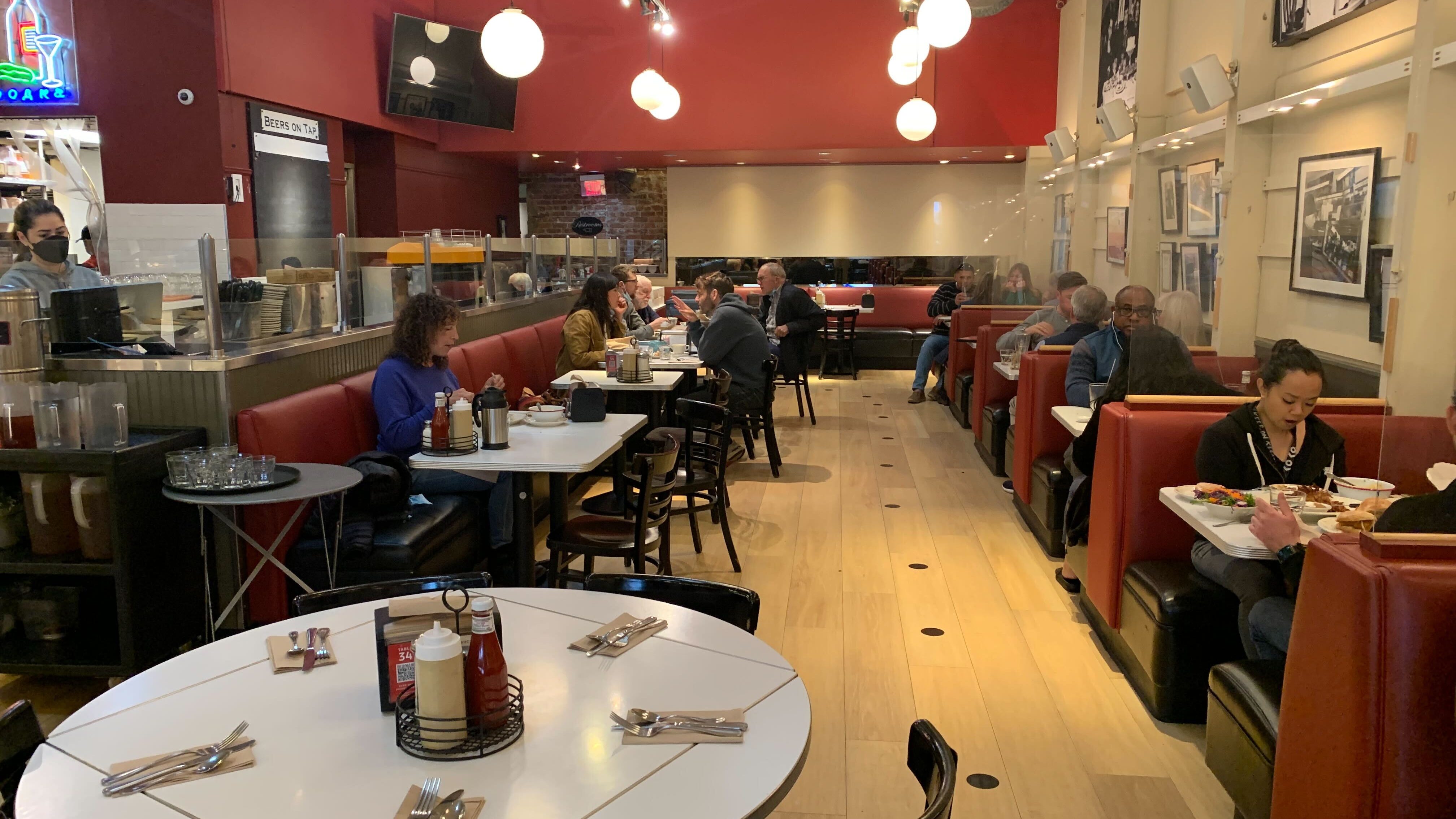