What made the sausage so iconic? Hear the third installment of "The Sausage King" now
By Natalia Gurevich, KCBS Radio

Bay Area residents have been tired of hearing San Francisco referred to as "San Fran" for a long time.

But according to a recent survey, the nickname is still popular, with more than half of Americans reporting that they use it.

The firm surveyed nearly 1,000 people over the last month and found that while the number of people who use the nickname has declined since last year, from 59.5% to 56.5%, few people are aware that locals hate the name.

According to this year's survey, less than 30% of people know that San Franciscans dislike the nickname, and nearly three-quarters of respondents were unaware that this is a touchy issue for Bay Area residents.

"It really surprises me that a majority of people continue to say 'San Fran,' even though we locals loathe that expression," said San Francisco resident and Bospar principal Curtis Sparrer in a press release provided to KCBS Radio.

But there is some hope. When informed about the Bay Area's dislike of "San Fran," more than three-quarters of respondents said they would stop using it.

For the few that vowed to continue saying the moniker, reasons vary, with most, about 32%, saying it didn't matter anyway, but just over a quarter said they "like that locals hate it."

And it's not just the average American that uses the term. The survey found that several major airlines are guilty of using the moniker on a regular basis. American Airlines is the biggest perpetrator, at 11%, followed by Southwest at 6.4%, United at 5.6%, and Delta at 4.9%.

But there has been some improvement. Fortunately, this year, 41.7% of survey respondents reported hearing "San Fran" less than last year. 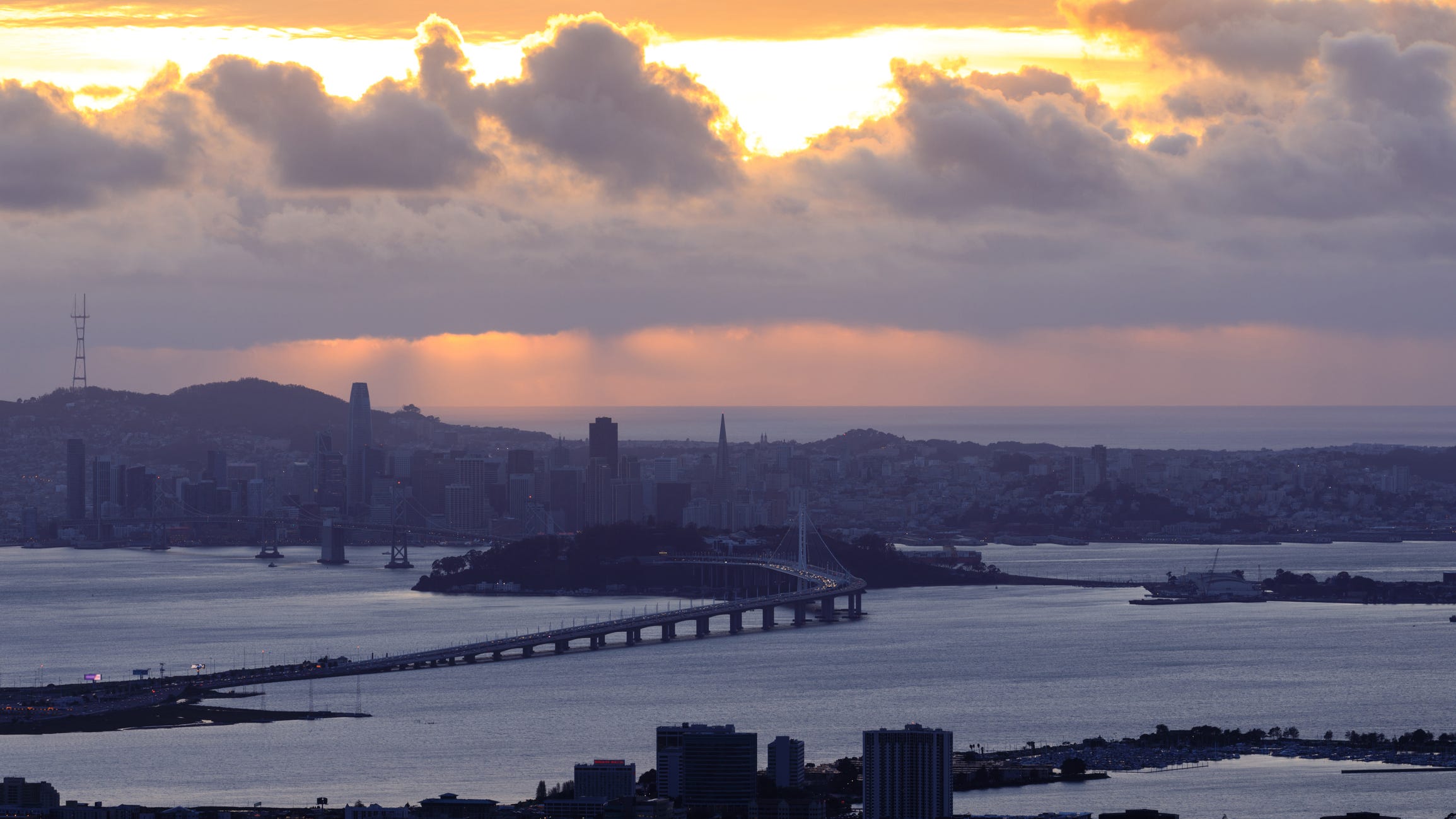 San Francisco faces one of driest Januarys on record