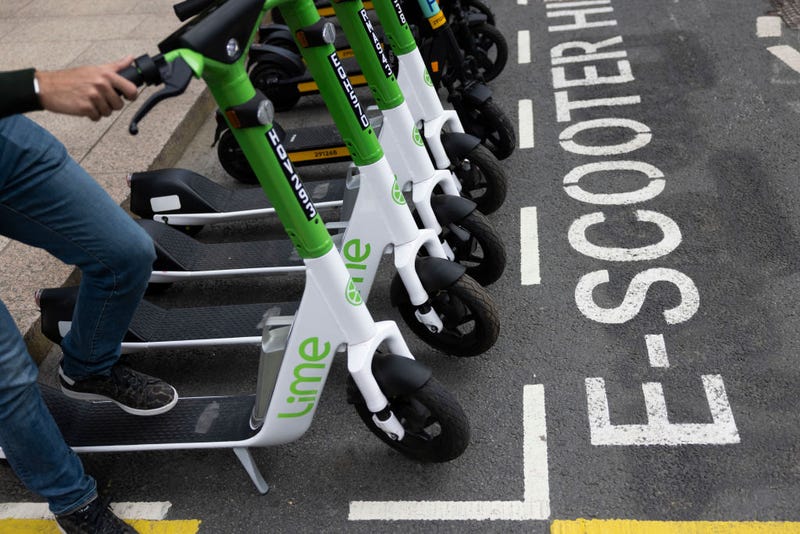 Scooters are lined up in a bay during a photo-call at the launch of an E-Scooter pilot program on June 07, 2021 in London, England. Photo credit Getty Images
By David Welch, KCBS Radio

One of the city's biggest providers is eager to comply.

Officials have been cracking down on electric scooters, paying close attention to riders on sidewalks and illegal parking. The city is now issuing fines for both.

San Francisco allows three companies to rent out scooters — Lime, Spin and Bird. If officials find that a scooter is breaking the rules, fines go to the company not the customer.

For Jacob Tugendrajch, a communications lead with Lime, playing by the rules and paying the fines is fine with him. "Our success hinges on being the best and most responsible partners to the cities that we serve that we can be," he told KCBS Radio.

A scooter provider is charged $150 per parking violation and $500 for a rider on a sidewalk. Lime passes half the fine onto riders, hoping to discourage poor behavior.

Tugendrajch said he is confident these efforts will only benefit Lime in the long run. "We look at San Francisco as a whole and our partners in government on the Board of Supervisors as our partners in trying to make transportation better," he affirmed.

Lime is running a campaign this month to educate city riders about the rules. 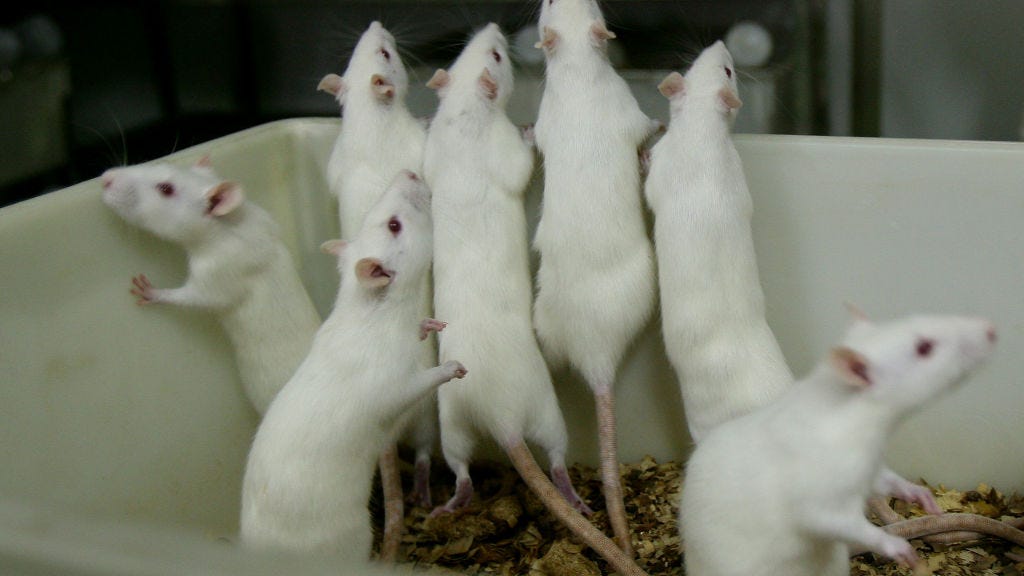