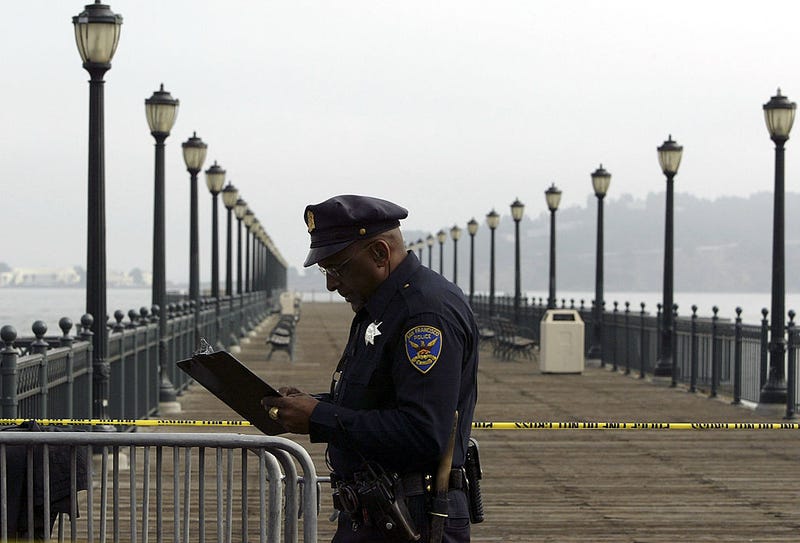 The San Francisco Police Department is currently short hundreds of employees, in part due to the city's vaccine mandate, but mostly due to an ongoing budget cuts issue that dates back decades.

Police use an A-B-C tiered system to respond to crime, Chief Bill Scott told KCBS Radio. Due to this system, and lack of officers, victims of crimes deemed lower priority may be left waiting hours for an officer to respond to the scene.

"Say somebody is getting robbed and you observe and you call, that's going to be 'A' priority call, which could be a response up to lights and sirens which we call code three," Scott said.

Police have to prioritize because they can’t be everywhere at once, the Chief explained, but he acknowledged that this can be aggravating for San Franciscans.

"If you call us for a response for something that is important to you, but in the big scheme of things is a low-priority, it can be frustrating for people to wait 45 minutes to an hour, sometimes two hours," he said.

The police department is currently short more than 400 officers. 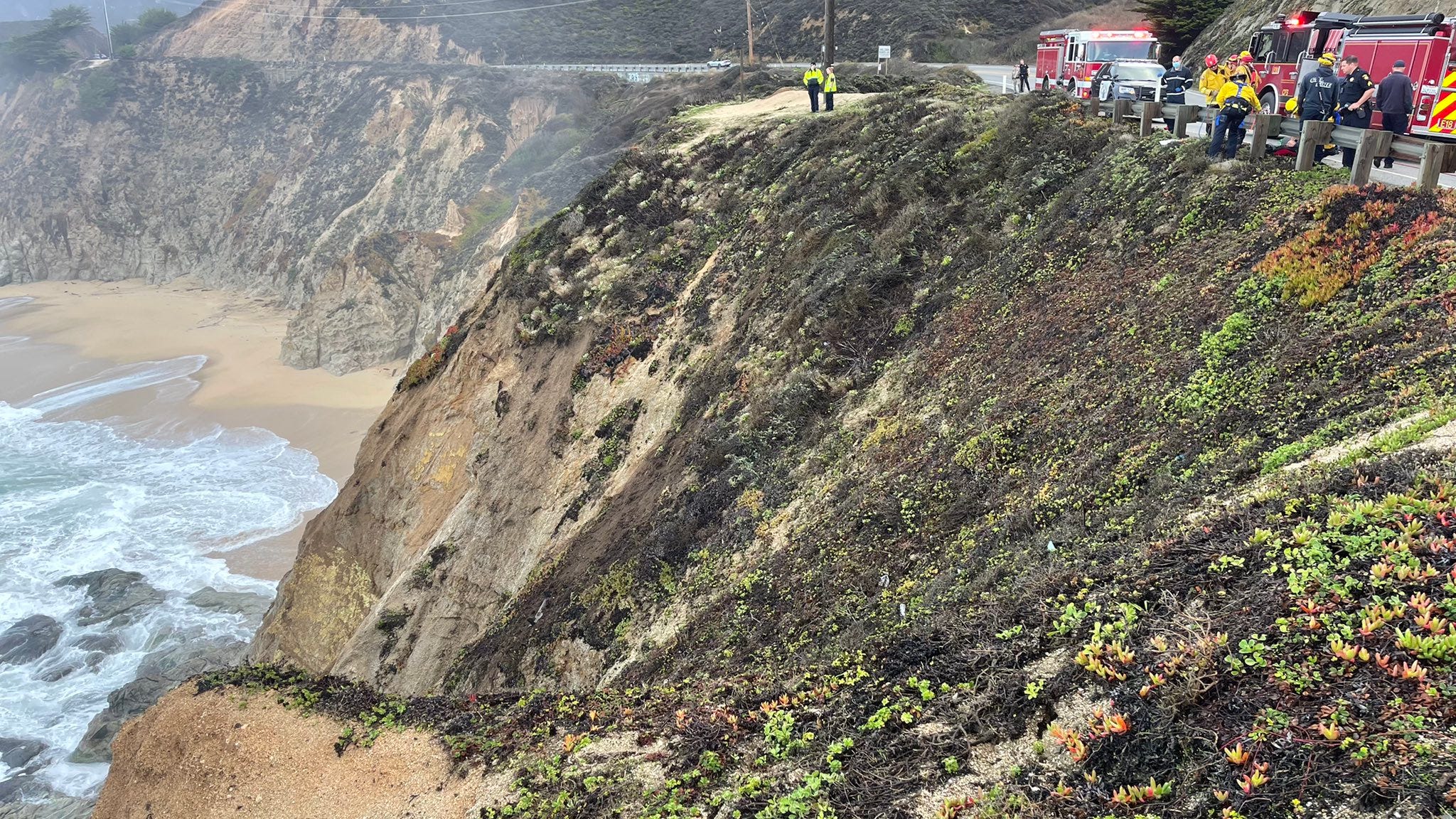