The city of San Jose announced Friday that it has teamed up with the state to form the first ever California Climate Action Corps to fight climate change.

The corps of volunteers, many from the nonprofit Our City Forest, will work on things such as urban tree planting and food rescue programs.

“We don’t need to have a debate anymore, what we need to do is take action,” Josh Fryday, chief service officer of the California Volunteers Office of the Governor, said.

Fryday said the plan is to get every Californian involved.

“We also need to harness the power of our most important asset, which is the 40 million people who call California home,” he noted.

Liccardo added that it's not the young people we have to worry about, when it comes to climate change.

“They’re actually leading this effort,” the mayor said. “It’s the other generations, it’s the rest of us, that need to get onboard.”

If volunteers are willing to serve for a year in the corps, the state will help them pay for college with a financial stipend.

Climate Action Corps volunteer opportunities are expected to begin over the next few months. 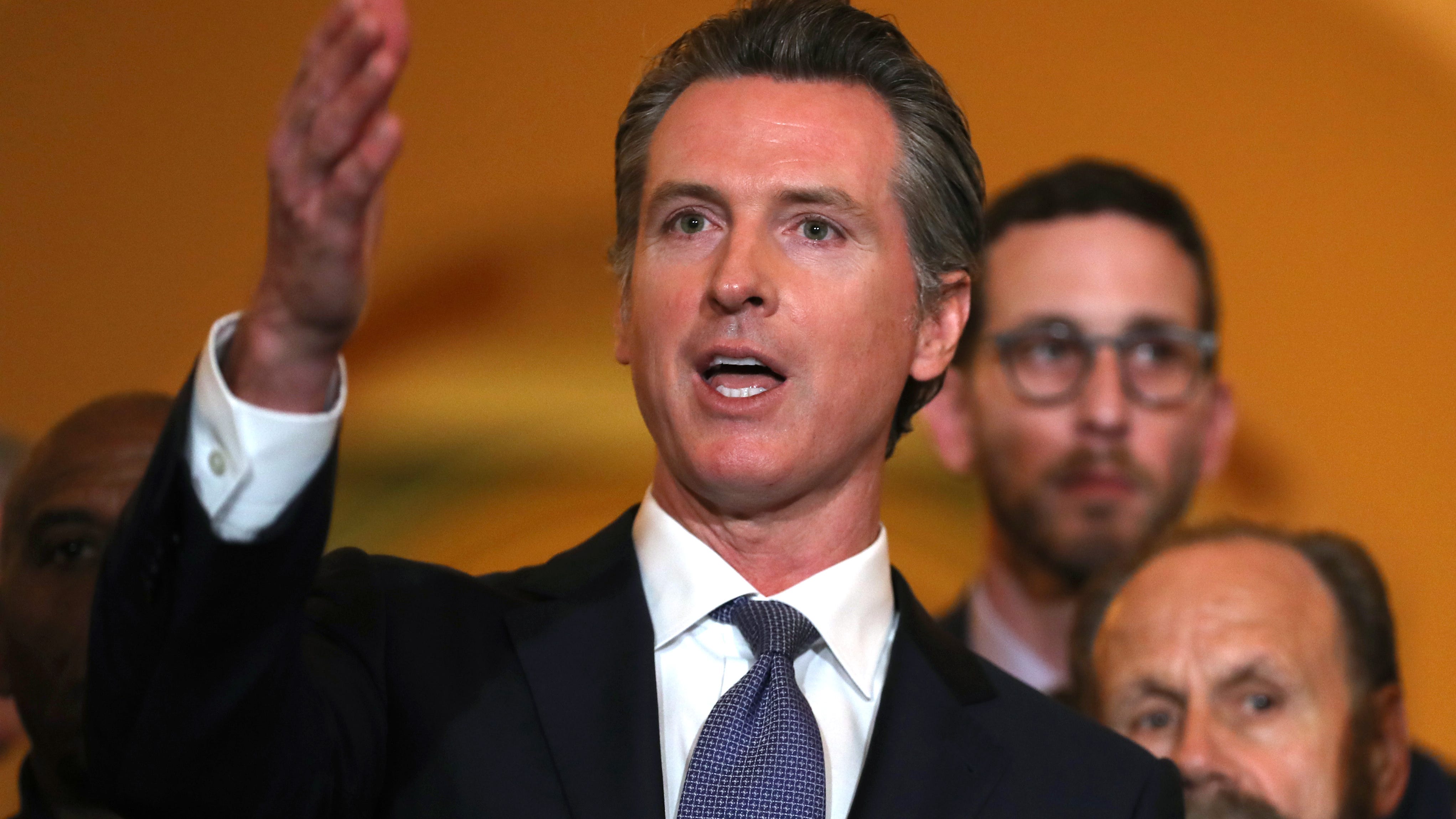 California to ban sale of new gasoline-powered cars by 2035