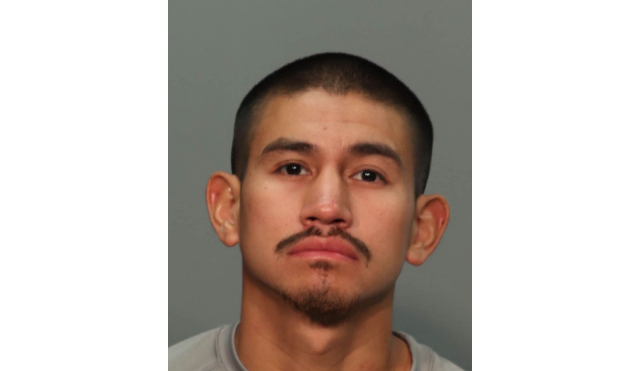 A San Jose man was arrested by Mexican police in Mexicali, Mexico as a suspect in a fatal shooting in San Jose earlier this year. Photo credit San Jose Police Department
By Lucy Fasano, KCBS Radio

SAN FRANCISCO (KCBS RADIO) – A San Jose man was arrested by Mexican police in Mexicali, Mexico as a suspect in a fatal shooting in San Jose earlier this year.

On Tuesday, 28-year-old Jose Aguirre was arrested by Mexican police and turned over to the United States Marshal, San Jose police reported. He was booked into the Imperial County Main Jail where he is being held before he is moved to Santa Clara County to face homicide charges.

On April 9 San Jose police responded to a shooting near the intersection of Meridian Way and Pedro Street around 4:29 a.m., officers said. When they arrived on the scene they found a man suffering from at least one gunshot wound. He was taken to the hospital but succumbed to his injuries and died.

San Jose Homicide detective started to investigate the incident and identified Aguirre as a primary suspect of the fatal shooting. Officers got an arrest warrant and worked with the United States Marshal Service and Mexican Authorities to discover he fled to Mexico.

This is San Jose's seventh homicide this year.

Anyone with information about the shooting is asked to contact the San Jose Police Homicide Unit at 408-277-5283. 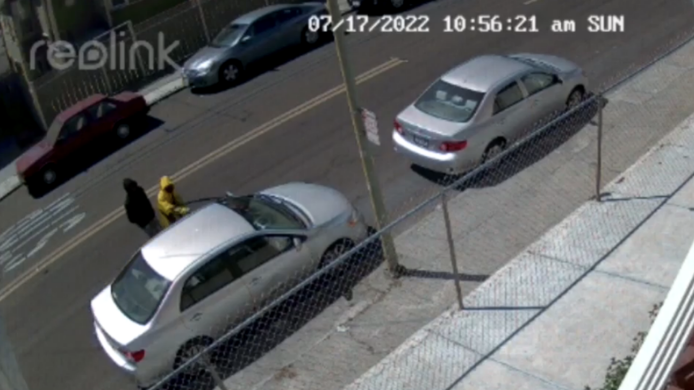 2 arrested in daytime killing of DoorDash driver in Oakland