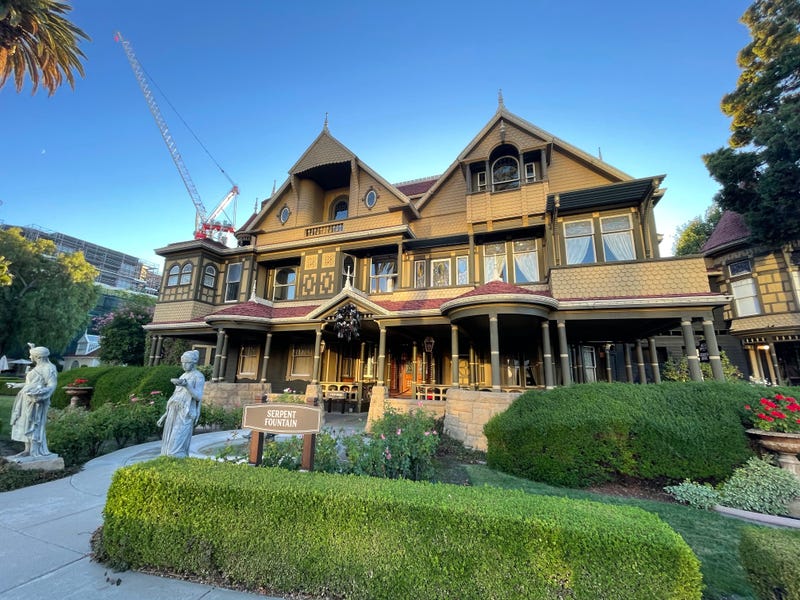 SAN FRANCISCO (KCBS RADIO) – The haunted house tour at the Winchester Mystery House in San Jose opened again last weekend in what officials at the historic estate say felt like a return to normal.

The Winchester Mystery House, for all of its history and lore, is really just a collection of small confined spaces connected by skinny hallways – at least that's how you could look at it during the COVID-19 pandemic, which forced the famed building to close for an extended period.

Even when the building did reopen, its keepers had to get creative about how to put on their popular halloween haunted house event while keeping people safe at the same time.

"We had a lot of different COVID-19 restrictions over the last two years and we followed them all to a tee," Walter Magnuson, the general manager of the Winchester Mystery House, told KCBS Radio. 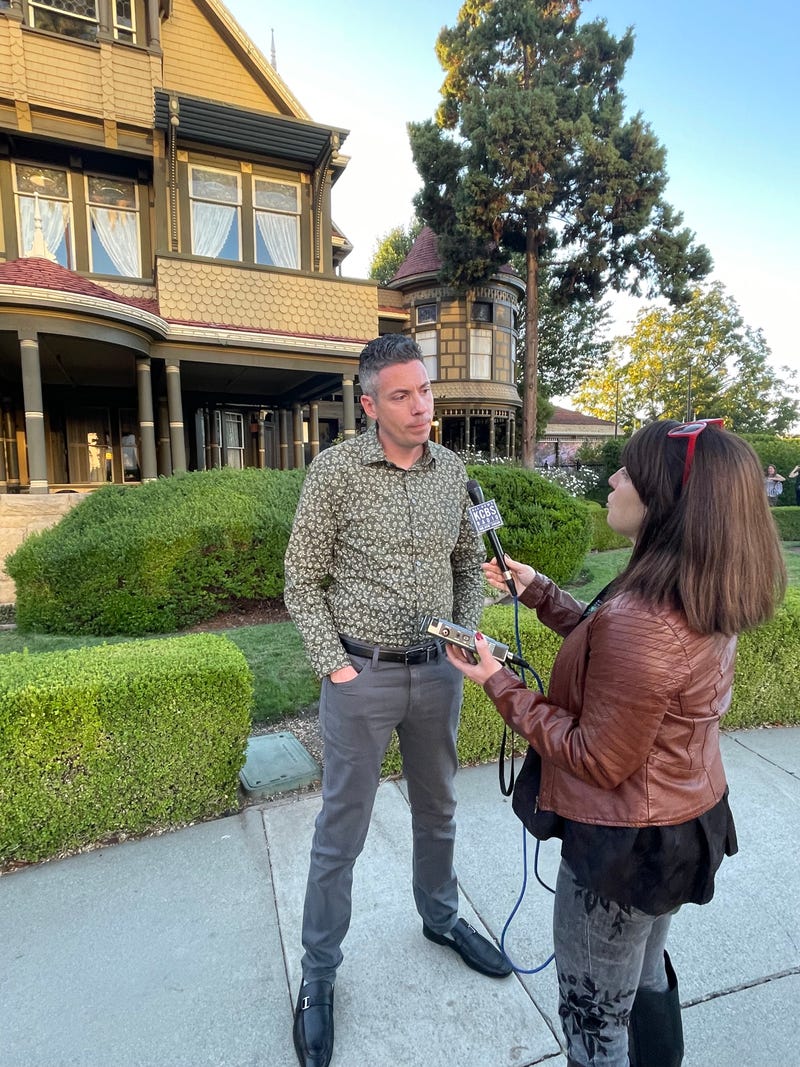 Magnuson added that this year’s Halloween haunted house, which is called "Unhinged: Nightshade's Curse," is finally a return to form.

"This year we decided, you know what, a lot of folks are going more family friendly, we're actually going to go the other way," he said. "This is going to be the most terrifying event we’ve ever done. We have multiple routes throughout the house."

The tour is also self guided, which is rare for the Winchester Mystery House.

The setting is a challenging place to install a haunted house, even if it's already said to be haunted.

"We bring on a creative team that's very well versed in putting on productions within historic structures," Magnuson explained. "We have a lot of restrictions, so this is probably the most challenging stage that you could ever mount a production in."

"Can't hang anything, can't mount anything, can't tack anything but they are like magicians and they figure out solutions on how to create these immersive experiences," he continued.

Magnuson said they have already had to add more nights because tickets were selling out so quickly. 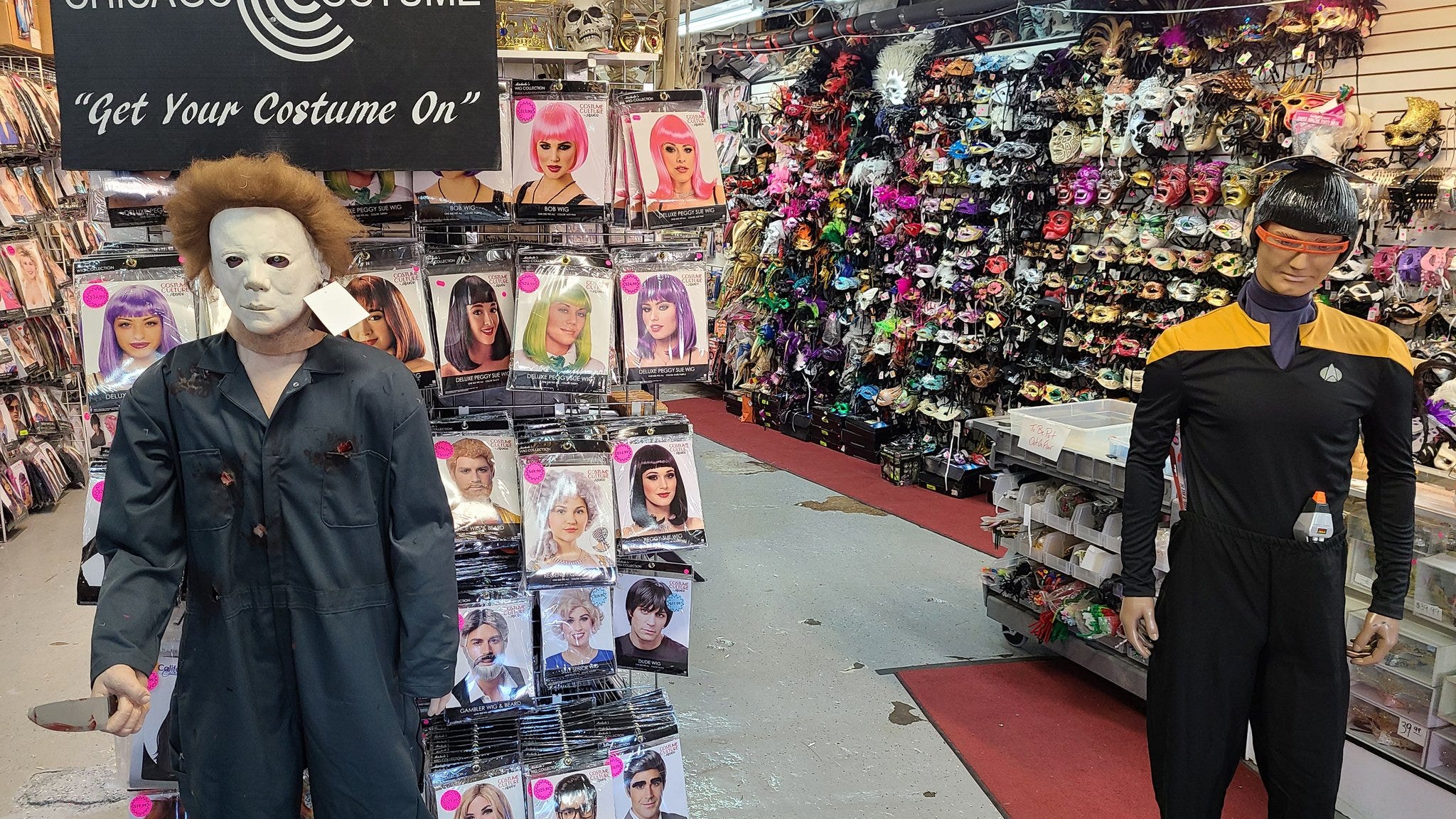