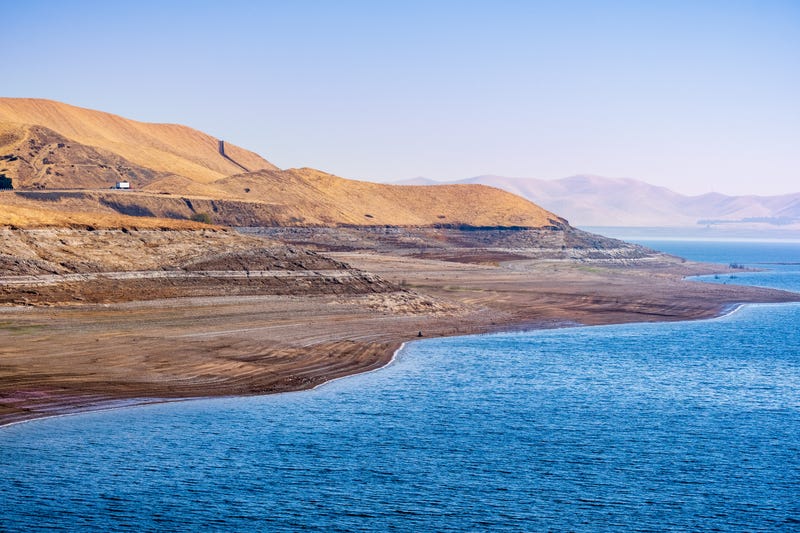 More than a million South Bay residents will soon face new water restrictions. Those who do not comply will have to pay surcharges for using more water than the regulations allow.

The San Jose Water Company, which serves residents of San Jose, Cupertino, Campbell, Los Gatos and Saratoga, informed state officials on Friday that it will enforce mandatory 15% cuts from 2019 levels. Otherwise, customers will have to pay over $7 in surcharges for each unit of water above that amount.

The company has started sending out notices to customers informing them of their new mandatory restrictions.

In July, California Gov. Gavin Newsom signed an executive order asking state residents to reduce their water usage by 15% from 2019 levels amid a punishing statewide drought. But fines and conservation requirements vary on where you are.

In Santa Cruz, the water supply is also tight.

"Unlike other water districts in California, we get no outside water supply," Eileen Cross, with the Santa Cruz Water Department, told KCBS Radio.

Santa Cruz is currently operating on a Stage 1 Water Shortage Warning, meaning customers are provided with a monthly allotment of water. Penalties are not enforced in that stage.

"Why we get so excited about rainfall in Santa Cruz is that all of our water supply is local rainfall, through surface water like creeks, rivers and streams," she added.