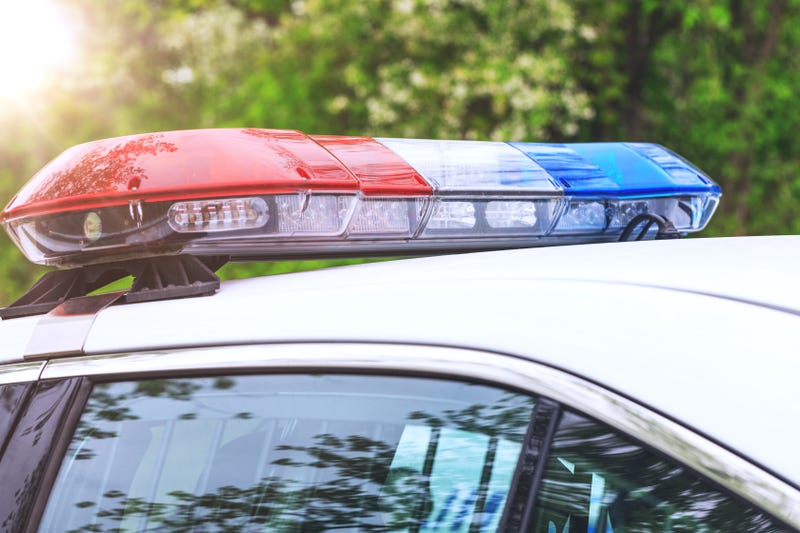 SAN FRANCISCO (KCBS RADIO) – Police in Marin County are investigating the distribution of flyers that "spread antisemitic myths and conspiracy theories" in several homes' driveways, which officials confirmed to KCBS Radio were produced by a Bay Area man's hate group.

San Rafael police told KCBS Radio on Tuesday morning that the flyers were the work of the Goyim Defense League, a white supremacist group the Anti-Defamation League has deemed a "a small network of virulently antisemitic provocateurs" and that Petaluma resident Jon Minadeo Jr. leads under the pseudonym "Handsome Truth."

Minadeo has organized a number of antisemitic stunts in the Bay Area, California and elsewhere around the U.S. in recent years, including distributing antisemitic propaganda enclosed within plastic bags in Marin County, Napa, Berkeley, Palo Alto and San Francisco earlier this year.

The group also distributed flyers in Long Island, New York last weekend targeting Jewish and transgender officials in the Biden Administration, as well as flyers in Minnesota and Virginia peddling antisemitic conspiracies about mass media in the former and, in the latter, repeating right-wing claims that Disney was "grooming" children following the company's criticism of the Florida law that opponents have dubbed the "Don't Say Gay" bill.

San Rafael police said in a statement that the department is "coordinating with its Marin County law enforcement partners, who will work together using its available collective resources to investigate similar incidents and collaborate with the District Attorney's Office to ensure appropriate action is taken."

Justin Graham, a department spokesperson, told KCBS Radio that San Rafael police are in contact with police in Petaluma, where Minadeo lives, as well as "with numerous law enforcement agencies who have also taken reports of the same type of flyers."

Last year, the U.S. set a record for reported antisemitic incidents, according to the Anti-Defamation League's audit published in April. The organization said right-wing groups were responsible for 18% of the more than 2,700 reported incidents, and Minadeo's group was responsible for at least 74 of the incidents. 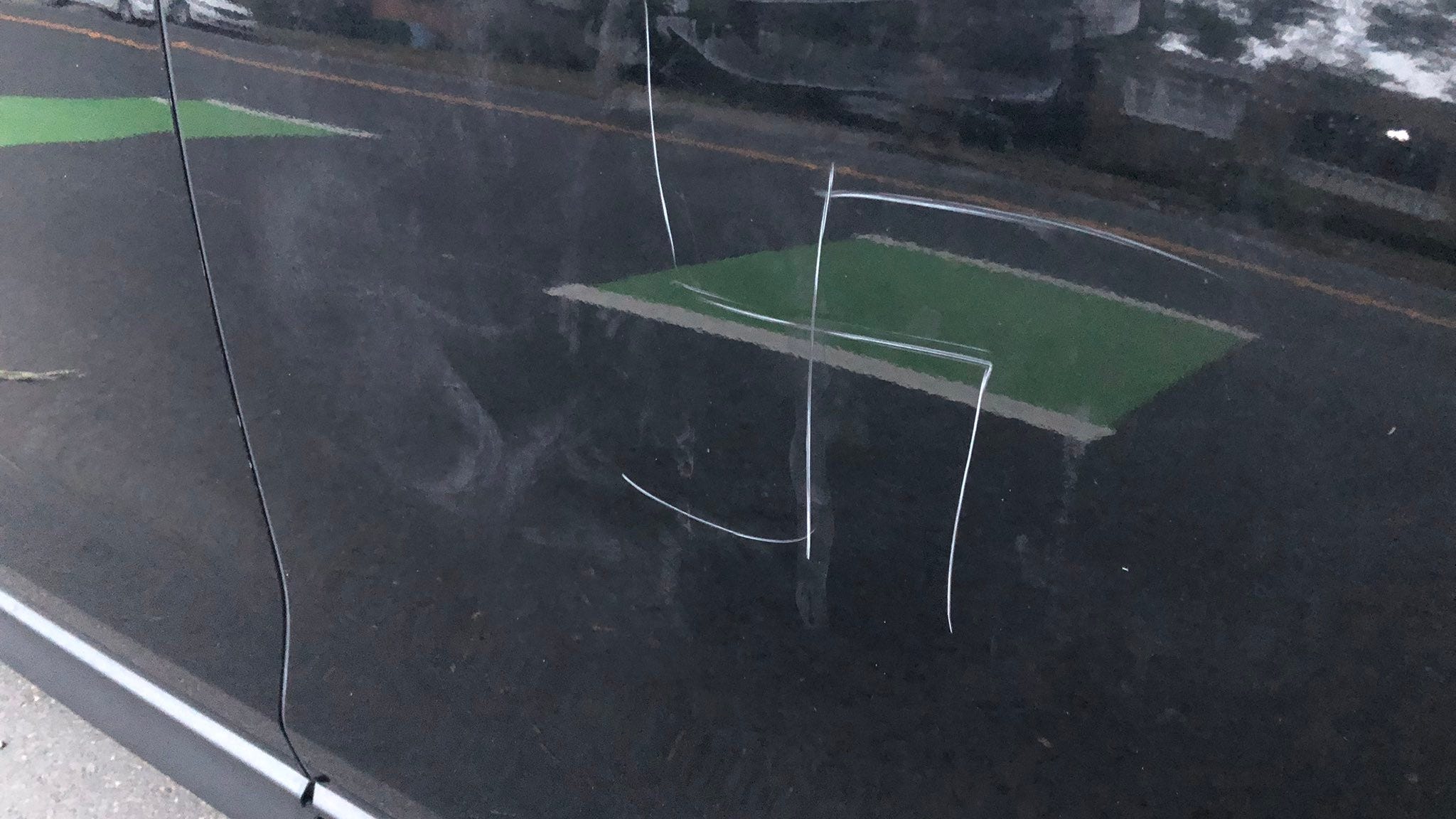