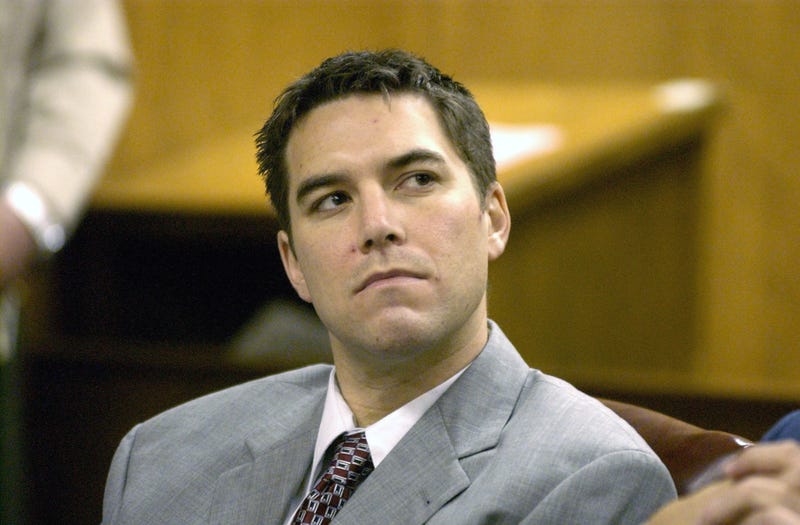 Convicted murderer Scott Peterson was re-sentenced to life in prison on Wednesday at the Superior Court of California in San Mateo County for the murder of his pregnant wife.

Peterson's wife Laci's body was discovered in San Francisco Bay after disappearing on Christmas Eve 19 years ago. She was eight months pregnant at the time with their baby boy, Connor. Peterson was arrested in April 2003 and tried in June. After he was found guilty, he was sentenced to death.

However, Peterson’s attorneys successfully appealed the ruling to the California Supreme Court last year, which ruled the 2005 sentencing was unconstitutional due to a "series of clear and significant errors in jury selection."

Superior Court Judge Anne-Christine Massullo officially re-sentenced Peterson on Wednesday to life in prison without the possibility of parole.

KCBS Radio's "Bay Current" producer and host Matt Pitman was one of just three media members allowed inside the courtroom to hear first-hand the heartbreaking testimony from Laci Peterson's family, who remarked at how if Laci had lived, she would be 47 today, and her son would be 18.

Pitman called the testimony "very emotional" as both Laci's brother, Brent, and sister, Amy, each had difficulty "getting through their statements." They each spoke about the difficulty of not having Laci in their lives and how their kids were robbed of ever knowing their Aunt Laci.

Sharon Rocha, the mother of Laci Peterson, held in her tears while she made her statement, which Pitman remarked was "poignant." Rocha recounted that Peterson not only killed Laci, but threw her body in the water "like a piece of garbage." She finished her address by telling Scott Peterson that two facts remain the same: Laci and Connor are dead, and he was the one that killed them. She then walked away from the podium and returned to her family, where she was handed a tissue and began to release some emotion.

Pitman noted that Peterson remained "stoic" through most of the proceedings, though he was wearing a mask which made his expressions difficult to interpret. He did momentarily react when Laci's brother, Brent, began his statement by saying Laci was a "life of the party" type of person. Pitman said Peterson "just for a brief moment" closed his eyes and nodded his head softly in agreement.

When the sentencing was over, Peterson mainly looked straight ahead as he exited the courtroom, not even stopping to look at his family. However, Pitman said as he approached the door, he turned to give a very quick glance at Laci's family, before leaving the room.

Peterson was recently transported to a San Mateo jail from San Quentin state prison to prepare for this week’s re-sentencing.

Peterson and his family still maintain his innocence. 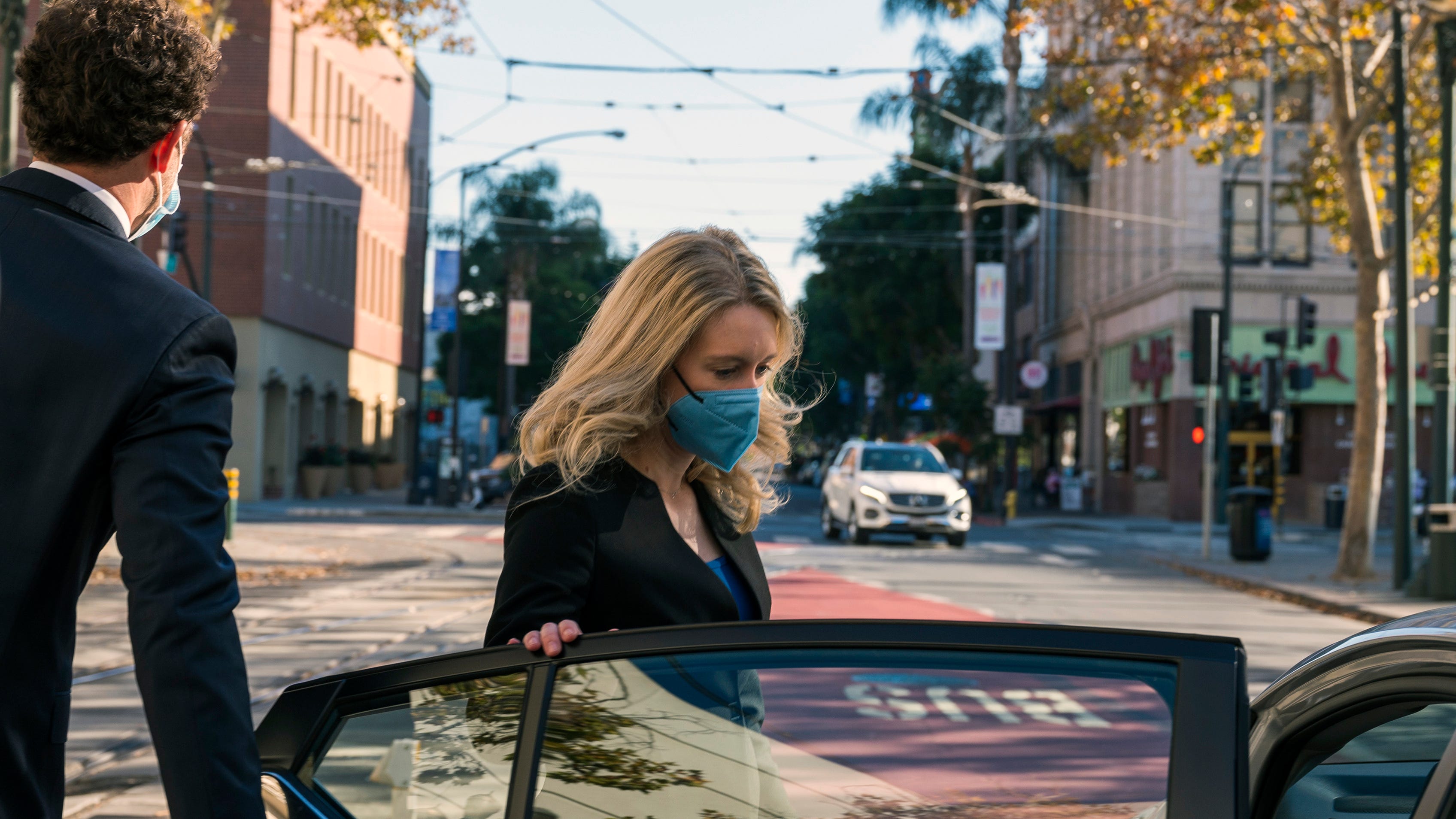