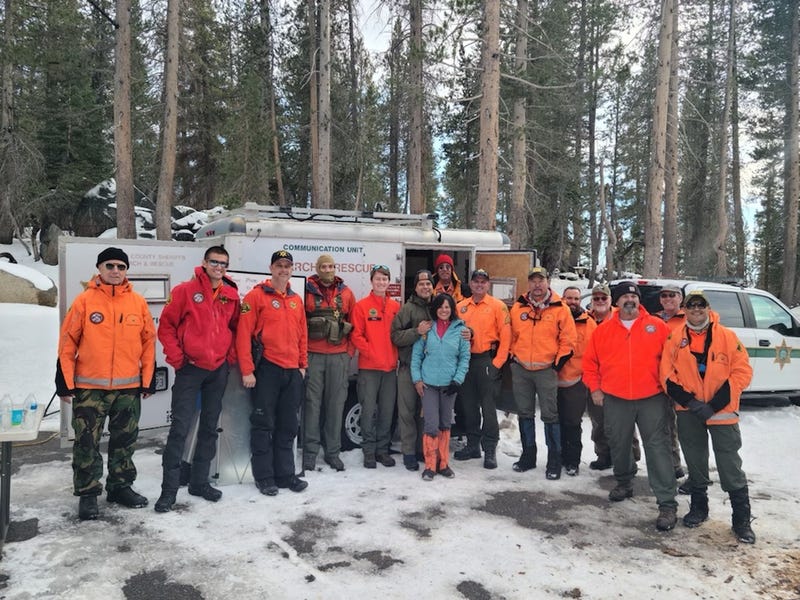 Jolly Bose with the search and rescue team that safely found her after she was missing for two days in the Sierra Mountains. Photo credit Fresno County Sheriff's Office
By Greg Wong, KCBS Radio

A search team Tuesday safely found a missing hiker who was stranded for two nights in the snowy Sierra Nevada mountains amid freezing temperatures, the Fresno County Sheriff’s Office announced.

Hikers reported 49-year-old Jolly Bose, from Palo Alto, missing after she was separated from their group while on the ridge that sits east of White Bark Vista and Dusy Ershim trail, near Huntington in southern Sierra Nevada.

A team of 35 deputies and volunteers were deployed to search for Bose, utilizing drones, helicopters, airplanes, horses, jeeps and ATVS through icy conditions at 10,000 feet of elevation. 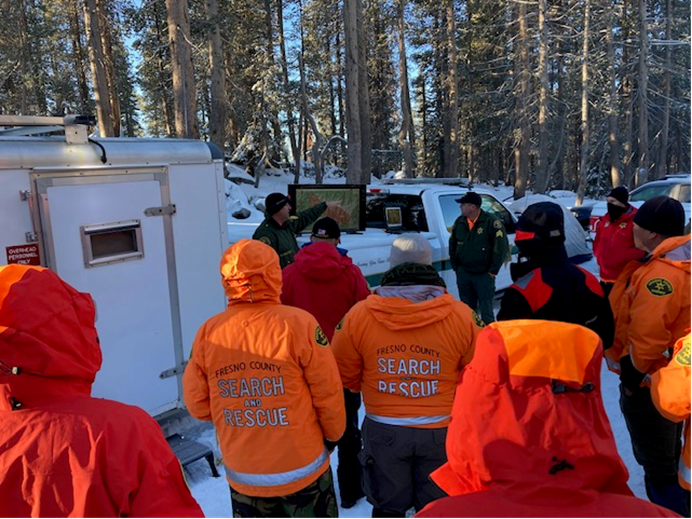 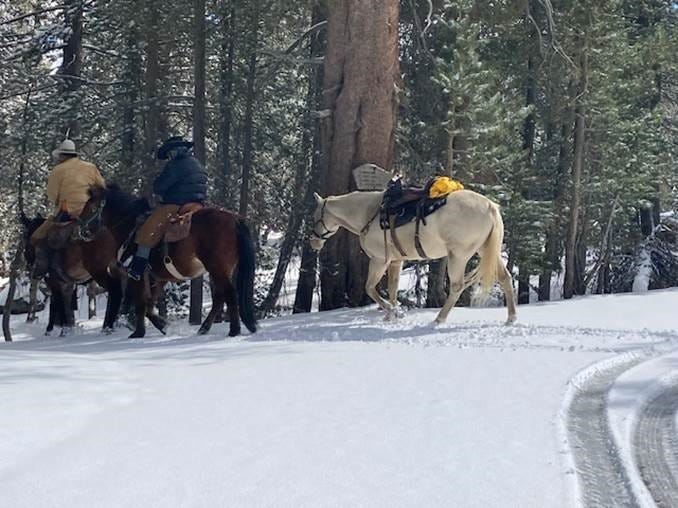 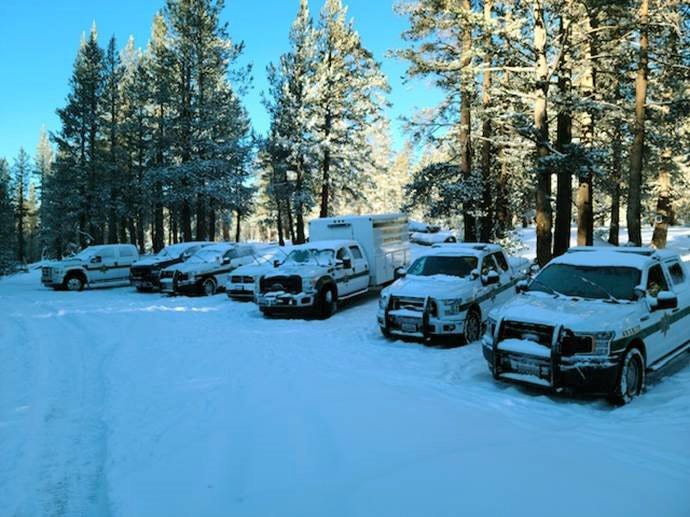 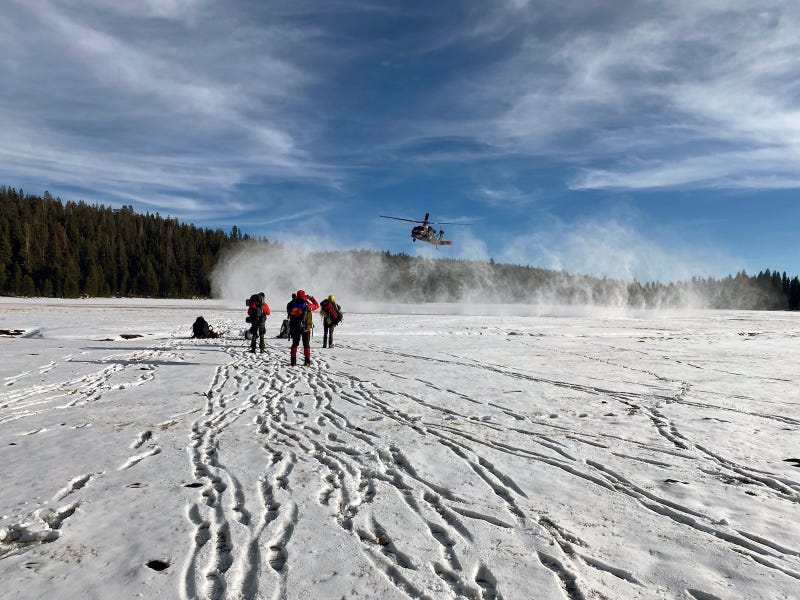 After looking "around the clock" for 48 hours, search team members onboard a helicopter located Bose near Ershim Lake, about four and a half miles from where she was reported missing. She was uninjured and did not require any medical attention.

Officials said she endured five inches of new snow and overnight temperatures in the "teens."

Bose was transported to the sheriff’s office where she was reunited with friends and family. 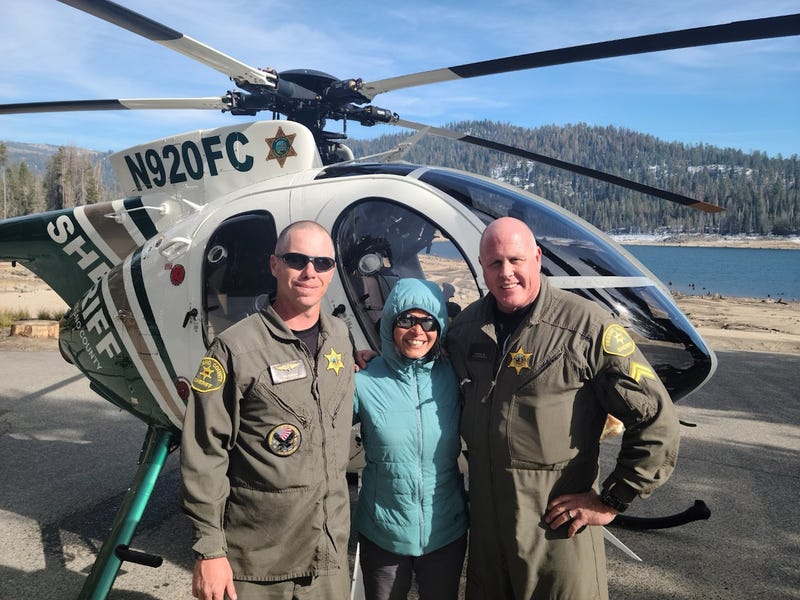 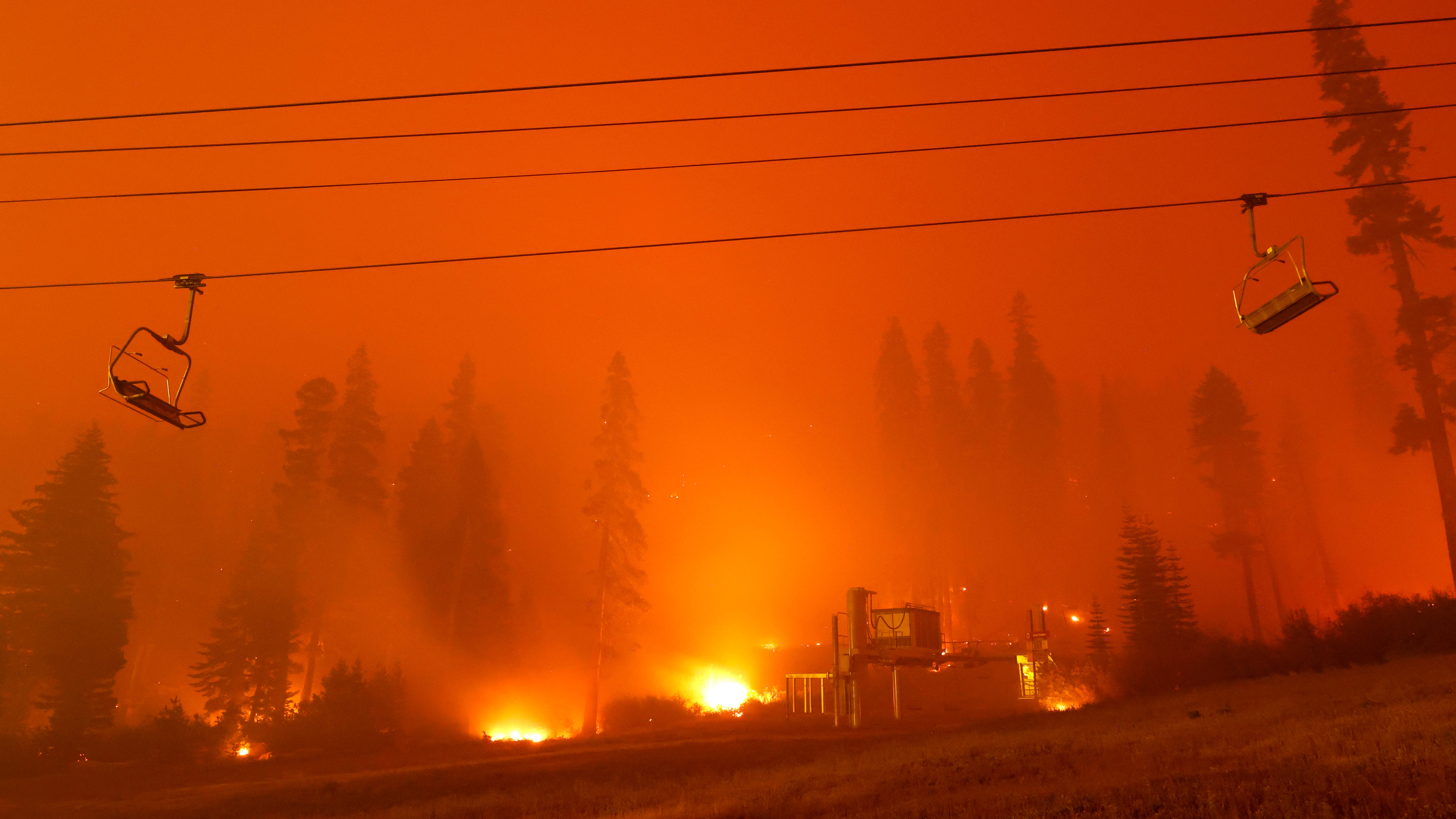