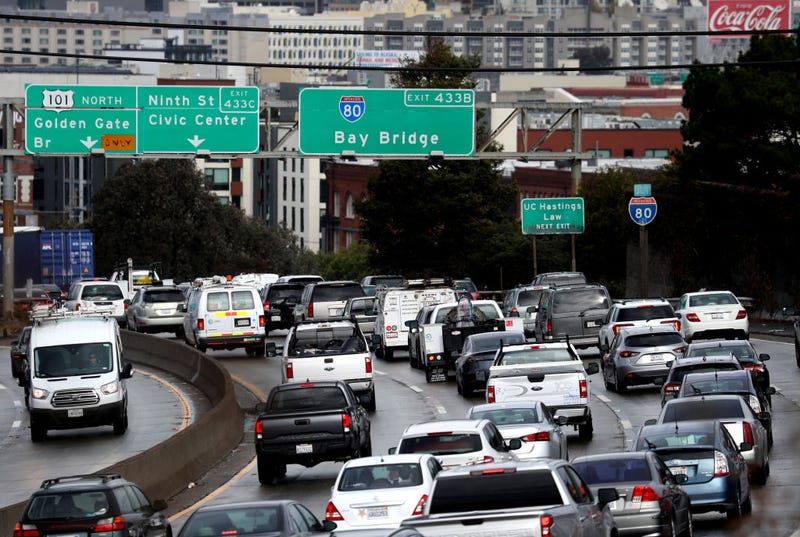 During rush hour, in mornings and afternoons, the streets of downtown are often clogged with buses, cars, and rideshare vehicles like Uber and Lyft.

In 2019, before the pandemic emptied out downtown, San Francisco revived a controversial, decades-long debate about whether to charge drivers a fee to enter the city’s densest portions. Although the congestion is not as bad as it was pre-pandemic, the proposal is still being considered by the city, according to reporting by the San Francisco Chronicle.

The proposal is still three to five years from potentially going into effect, according to a spokesperson for the San Francisco County Transportation Authority, which is leading the city’s study. Details have come out on how it would work and the Board of Supervisors will decide whether to move forward on the issue at the end of the year.

Here’s how it could possibly work: