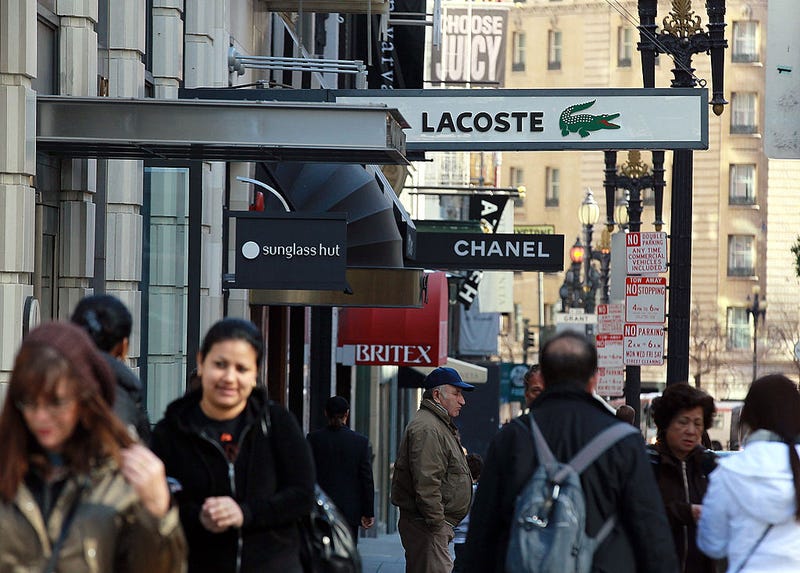 A San Francisco camera shop has been exposed as an alleged front in a retail theft ring that has been plaguing the city.

San Francisco District Attorney Chesa Boudin announced Monday that a two-and-a-half year investigation into organized theft has resulted in the recovery of more than $2 million in stolen merchandise and arrest warrants for multiple people.

One suspect, identified as Rodolfo Castillo — who is accused of stealing over $7,500 of merchandise — allegedly admitted to reselling stolen items to Camera Heaven, a store located at 746 Larkin St.

The District Attorney's Office opened the investigation into San Francisco retail theft after a series of thefts at Macy's in Union Square in December 2018.

"My office is committed to combating organized retail theft by targeting the source: the fencers who are profiting from the reselling of stolen goods. I am proud of our office’s leadership in uncovering this global operation," Boudin said. "I am also thankful to the many law enforcement agencies who partnered with us and helped us successfully recover stolen goods and identify individuals responsible for driving organized retail thefts in San Francisco." 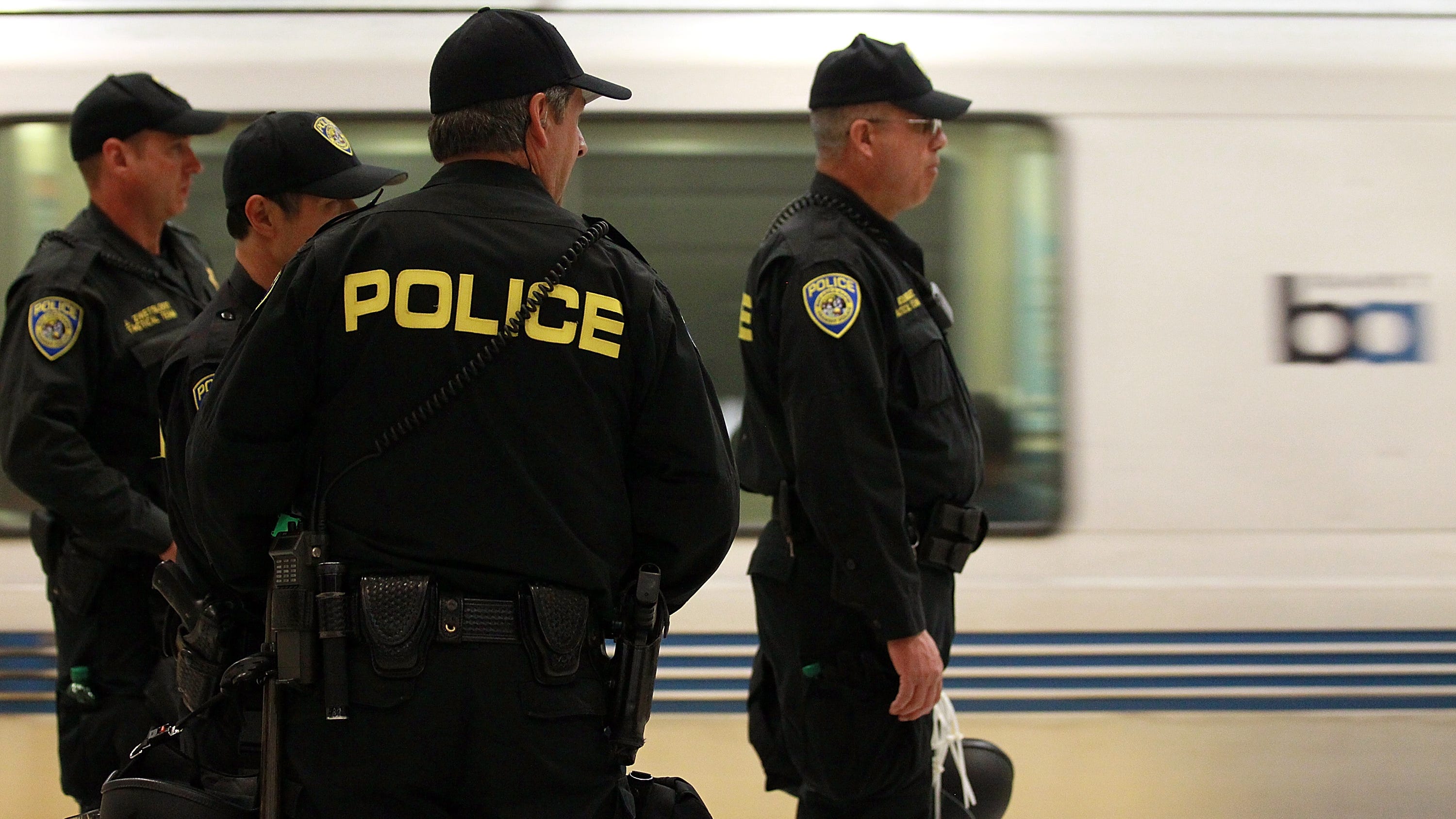