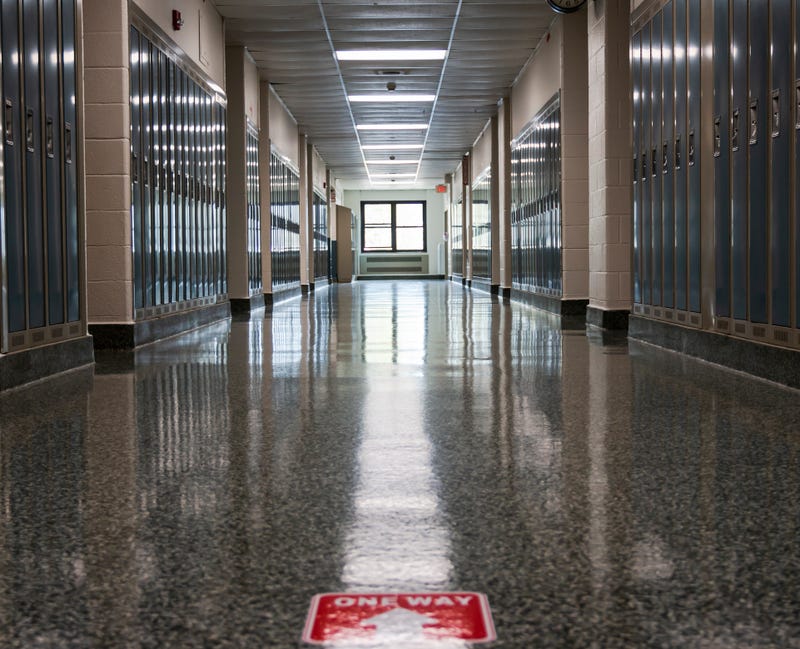 Students from other nearby high schools, such as The Academy and Lowell High School also walked out Tuesday in solidarity with Ruth Asawa. Photo credit Getty Images
By Natalia Gurevich, KCBS Radio

Tuesday’s classes did not commence as usual at Ruth Asawa School of the Arts in San Francisco.

Halfway through the morning, 500 students walked out to draw attention to what they allege is a toxic school environment, that frequently glosses over sexual harassment and assault, as reported by the San Francisco Chronicle.

"Our school has acted in very performative ways when confronted with these issues," organizer Sufiya Mirfattah-Khan, a senior at the school, told the paper. "They are the legal adults responsible for us. They have failed to protect us."

According to the 17-year-old, there have been incidents from verbal harassment to physical assault taking place both off and on campus, but school administrators have done nothing to remove the actors.

To solve the problem, the school has in some instances tried restorative justice between the assailant and the victim, forcing them to meet face to face to discuss the issue. This can be damaging towards the victim, said Mirfattah-Khan.

"I could cry about it," she said. "I’ve been crying about it all day."

After the walkout, the school sent home a letter to students addressing the issues, obtained by the Chronicle.

"We are all deeply impacted by these events and the very real emotions behind them," the letter said. "We believe our students when they say they feel harmed, unsafe, and unprotected. We want all our students to feel safe, respected, and supported when they come to school each day."

But administrators did not support the publishing of a list of the names of alleged abusers posted in a restroom the same day as the walkout, the Chronicle reported. Organizers of the protest denied responsibility for the act and also said they did not support it.

Students from other nearby high schools, such as The Academy and Lowell High School also walked out Tuesday in solidarity with Ruth Asawa, according to the paper.

SFUSD has yet to acknowledge Tuesday's walkout or the allegations, but Deputy Superintendent Gentle Blythe did issue a statement, as obtained by the paper. "The district encourages all students to report issues of sexual harassment to a trusted adult at school," said the statement. "SFUSD is required to respond to incidents of reported harassment."

On the heels of Tuesday's protest, 100 students at Oakland Technical High School walked out Wednesday protesting the district's policy on sexual harassment and assault, as reported by KCBS Radio.

The Oakland students' protest also hinged on the district's use of restorative justice, which is argued to do more harm than good in these situations.

"It's important to note that what the students are talking about the schools using is not restorative justice," said Sage Carson, manager at Know Your IX, a youth-led sexual harassment and assault awareness and advocacy organization. "It's instead a mediation process."

Restorative justice is a more complex process which includes a practitioner. What the schools are doing instead, is putting the two parties in a room and essentially saying "talk it out," said Carson.

"This really rests on the idea that there is harm on both sides that needs to be mediated," she said. "Versus one party that has caused harm to the other."

This is a holdover tactic from the Trump presidency. Previously, the Department of Education did not permit mediation being used in these situations, said Carson, but these rules relaxed under Trump.

The mediation strategy can retraumatize victims, and prevent more from coming forward.

The Trump administration also loosened the requirement that schools intervene if any violence or behavior is affecting a student's ability to succeed in school, regardless if the incident happened on or off-campus, said Carson. There was hope that Biden would undo these changes once he assumed the presidency, but progress has been slow going. 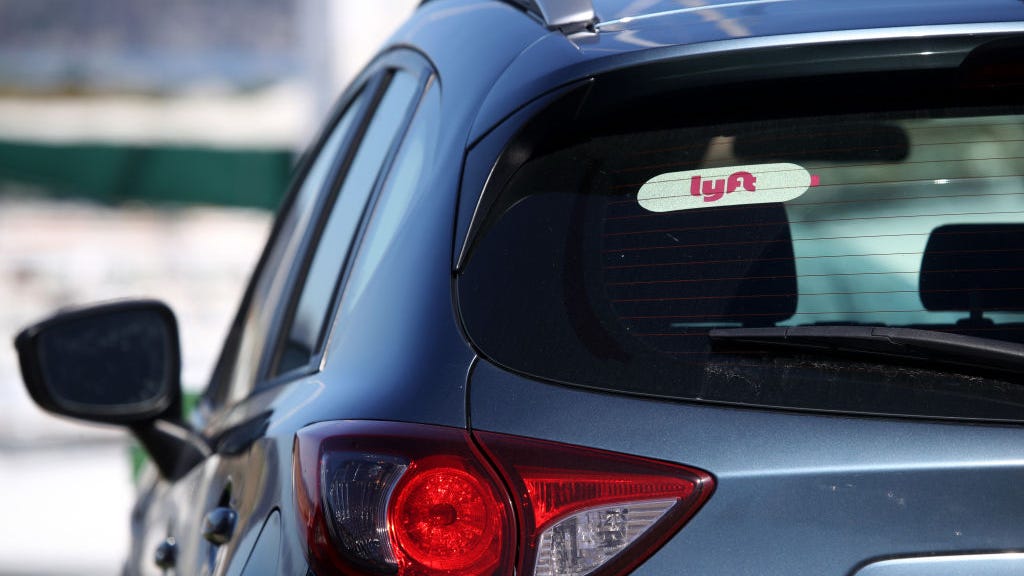 More than 1,800 sexual assaults happened during Lyft rides in 2019: Report