San Francisco officials on Thursday announced a mandatory 10-day quarantine for anyone traveling, moving or returning to the city from outside the Bay Area, as cases continue to surge and ICU wards fill rapidly.

The public health order applies to anyone arriving in San Francisco from outside the region, including city residents returning from travel, with some limited exceptions for critical work including healthcare workers, first responders, official government business and essential infrastructure work.

Mayor @LondonBreed and @SF_DPH Director Dr. Grant Colfax today announced a public health order that places a mandatory quarantine of 10 days on anyone traveling, moving, or returning to San Francisco from anywhere outside the Bay Area.

Officials are also heavily discouraging any non-essential travel, even within the nine Bay Area counties.

"(Wednesday) we reached a milestone that we were all hoping to avoid," said Director of Health Dr. Grant Colfax, referring to the region’s ICU capacity dropping below 15%.

"Hospitals in the Bay Area are close to being overwhelmed," said San Francisco Mayor London Breed. "We must do whatever we can to contain the virus and stop its circulation in our community. Now is not the time to travel and risk being exposed or exposing others."

Dr. Colfax said the city is seeing an average of 242 cases per day, the highest since the start of the pandemic. With cases increasing by about 50% since Thanksgiving, public health officials hope the order will stem another post-holiday surge.

"An increase over this next holiday period could put us over the edge into a truly catastrophic situation. We cannot afford a further increase in cases, especially an increase like we saw during Thanksgiving," said Dr. Colfax.

While the situation in the Bay Area has been growing increasingly dire over the last several weeks, Dr. Colfax said 47 out of 50 states still have higher case rates than San Francisco. Parts of the Midwest have a case rate nearly seven times as high, meaning visitors are at a higher risk of transmitting the virus within the area.

The order goes into effect Friday morning at 12:01 a.m.

With the vaccine bringing hope that the pandemic is in its last stages, Dr. Colfax urged people to take these temporary steps.

"Let’s ensure we are all here for the vaccine." 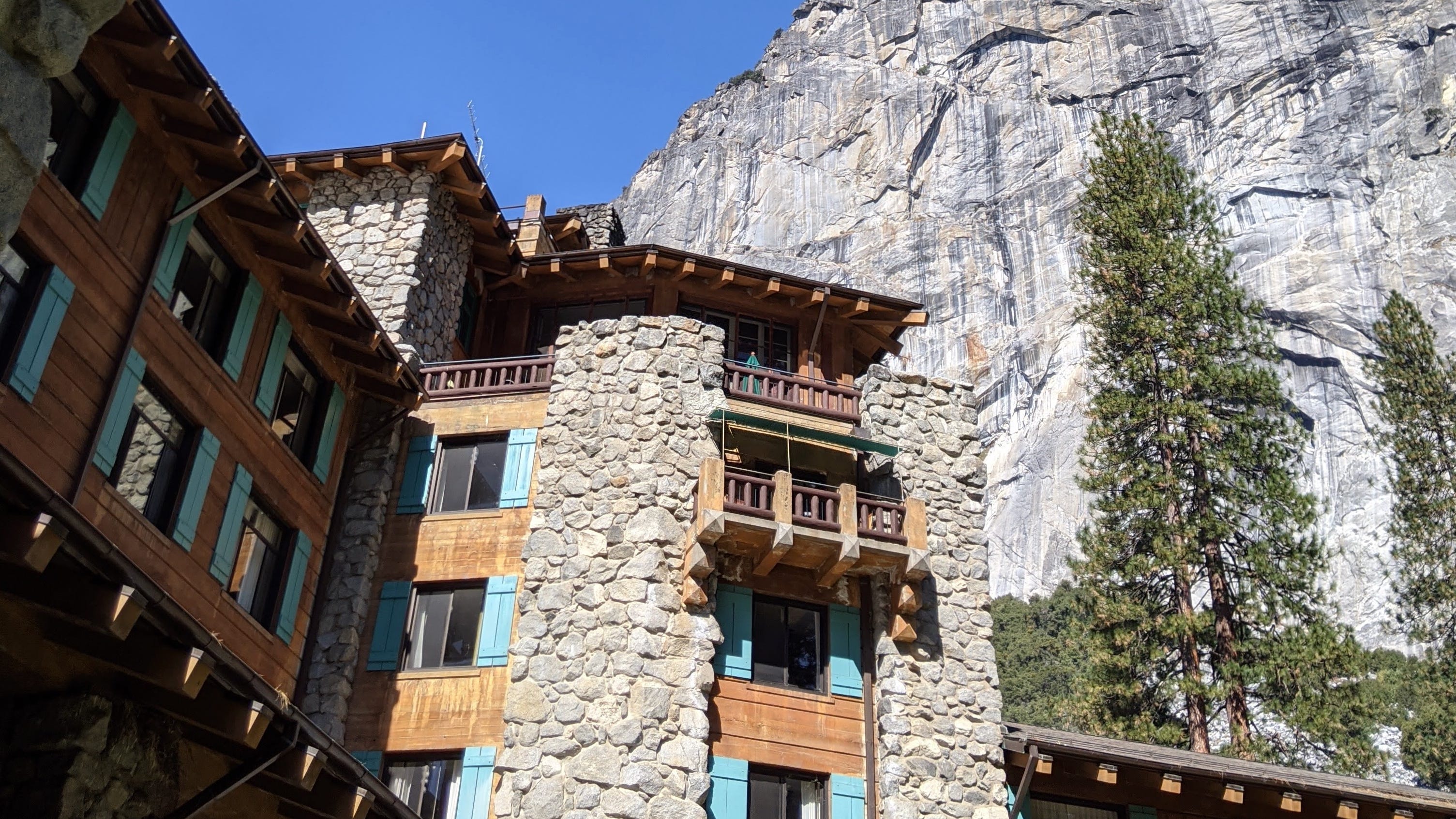