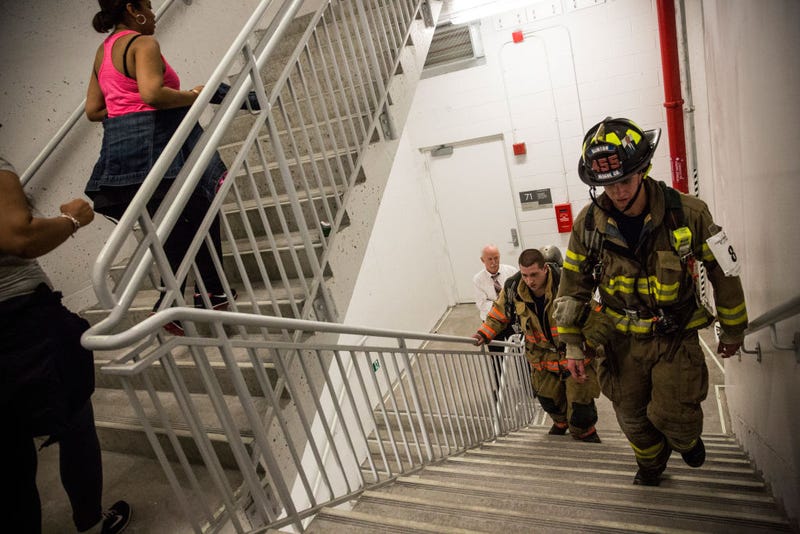 Several hundred first responders and members of the public climbed to the top of one of San Francisco’s tallest skyscrapers on Saturday.

As part of the National First Responders Fund "Stair Climb," firefighters, first responders and those they serve climbed 52 stories of the former Bank of America Tower on Sept. 11.

"It’s important that first responders climb with members of the public because it gives them a non-emergency interaction and that’s really good and it’s just been a huge success," said Joe Alioto, executive director of the National First Responders Fund.

The stair climb honored those who lost their lives fighting to rescue people at the top of the World Trade Center on 9/11 and also brought awareness to the importance of first responders for first responders.

"The idea is that we want to build a network of people that are trained throughout the country so at some point there’s a firefighter or two or a police officer or two at every police station so that they can be there for their fellow members in case something happens," Alioto explained.

By creating a network of first responders for first responders, police, firemen and paramedic staff are supported mentally and emotionally for trauma experienced on the job. "It’s been wonderful to build awareness around the issue nationwide and also allow people to interact with first responders," Alioto said. 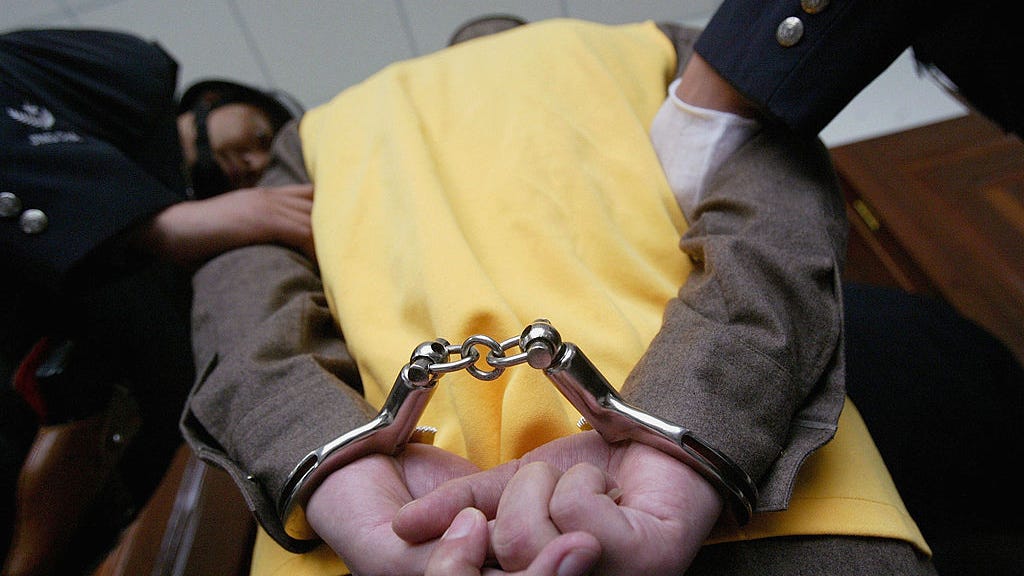