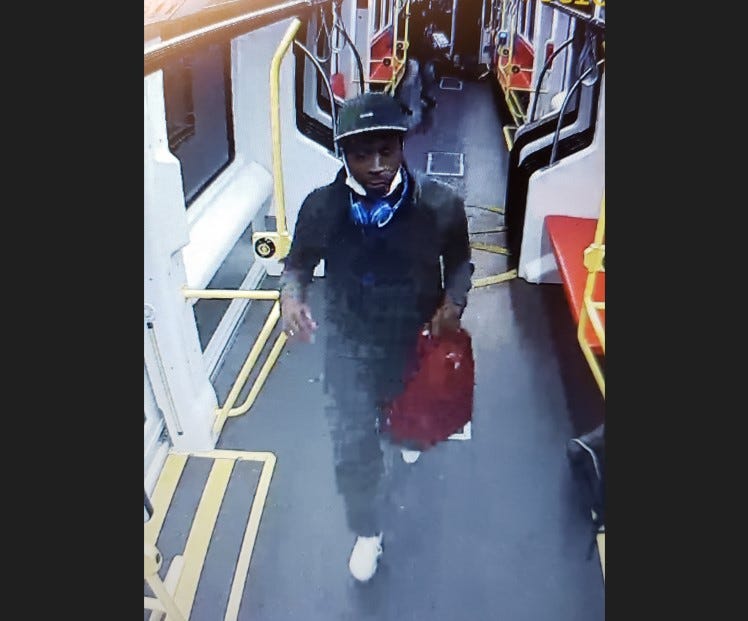 The man has been identified as a person of interest in the shooting. Photo credit San Francisco Police Department
By Natalia Gurevich, KCBS Radio

SAN FRANCISCO (KCBS RADIO) – The San Francisco Police Department is asking for a person captured in a video of Wednesday's shooting on Muni to come forward.

Just before 10 a.m. on Wednesday, San Francisco Police officers responded to a report of a shooting at the Forest Hill station.

When officers caught up to the train at the Castro station, they found two victims suffering injuries at the scene. The shooter escaped and has not yet been apprehended.

Despite medical intervention at the scene, one of the victims, a 27-year-old man, succumbed to his injuries. The second victim, a 70-year-old man, was taken to Zuckerberg San Francisco General Hospital to be treated for non-life-threatening injuries.

In a video of the incident, a man has been identified by police as a person of interest, and investigators are asking him to contact them.

The incident is being investigated by the San Francisco Police Department Homicide team. So far, police have assured the public that the shooting was isolated and not related to the upcoming Pride celebration.

Anyone with information regarding this person, or with information related to this investigation, is asked to call the SFPD Tip Line at 1-415-575-4444 or Text a Tip to TIP411 and begin the text message with SFPD. You may remain anonymous. 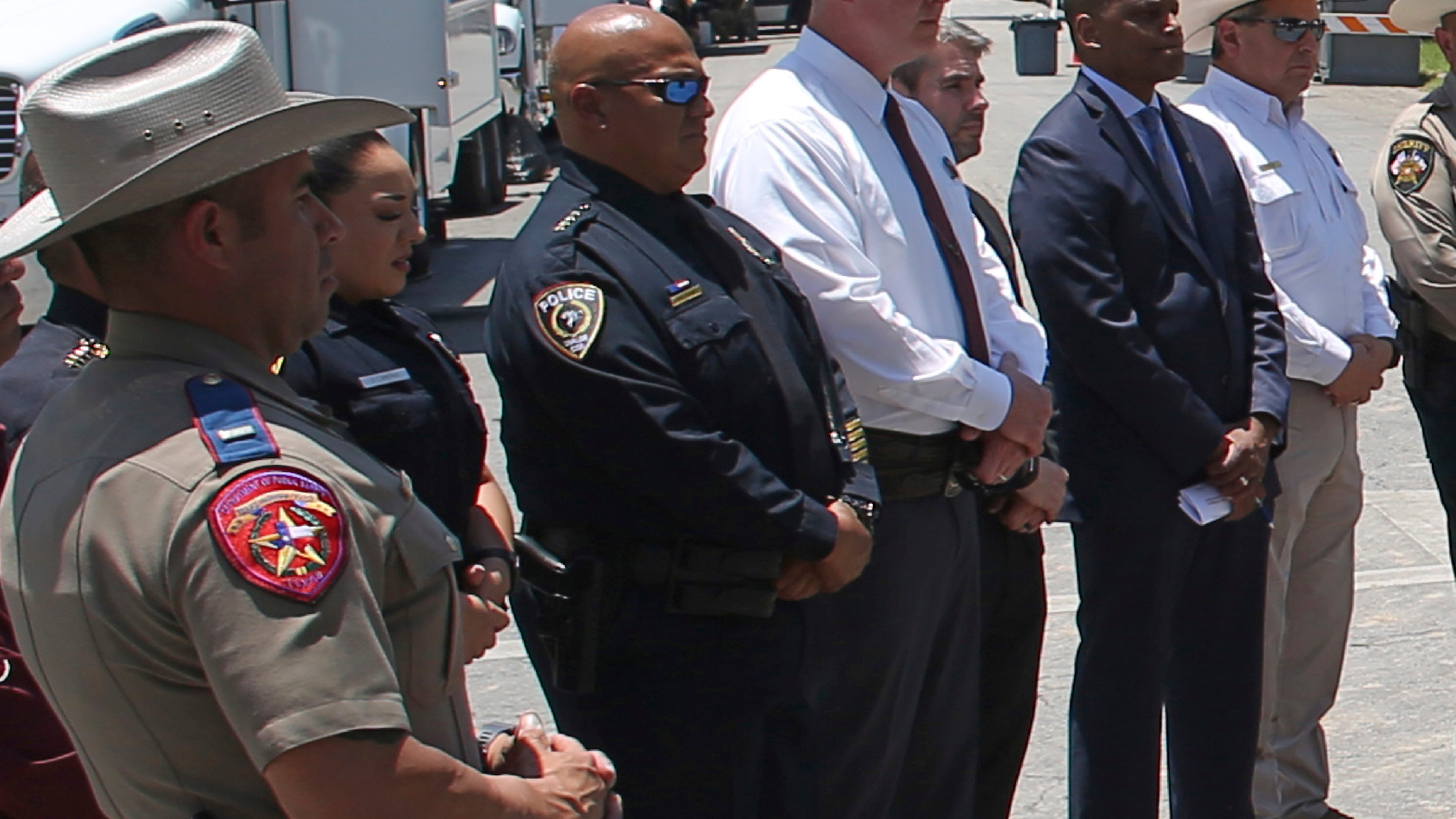