After a long, contentious debate, the San Francisco Board of Education has voted to do away with Lowell High School's merit-based admissions process after students say it is partially to blame for the school’s racist atmosphere.

"A school that breeds an elitism and a hate that makes any sort of progress unattainable," said Jessie, a student. "I think we need fundamental change, and it starts with the admissions policy."

The board voted 5-2 Tuesday night to move Lowell’s admissions to the same lottery system that is used to assign students to the city’s other high schools.

Lowell has long been seen as the city’s most academically rigorous and competitive public high school, with many students going on to attend high-ranking universities.

But the school has also been criticized in recent years for racism and under representing Black and Latino students. Only two percent of the student body is Black compared to eight percent of the overall district, and only 12 percent Latino compared to 32 percent compared to the rest of the district.

Last month, an anti-racist event was hijacked by racist and obscene images which were shared on the virtual platform.

The issue of changing the admissions process drew so much passion from both sides of the argument that the board had to limit public comment to 30 minutes for each side.

"Lottery admission for Lowell High School is completely unacceptable," said Joyce, a member of the public. "It’s a destruction of educational opportunities. Lowell is not about labeling students as elite or not. It’s about providing appropriate education for different learning needs."

The board had already suspended the merit-based process for the next school year because the pandemic disrupted grading and test taking.

"There’s no reason one school should be a good school or a rigorous school, or have good students or good teachers or a rigorous curriculum, because that forces us to think about what’s happening with the other schools," said one parent.

Another said that changing the admissions process would not resolve the underlying issues of racism and the achievement gap.

"You’re saying that you don’t need to help these students, you just need to get them in by lottery. This is not the right way to do it. Many of the supporters keep saying that this will eliminate racism, But it won’t."

Some called on the board to give the issue more discussion, after the proposal was fast-tracked. But many members said after years of trying to address the issue of race at Lowell, they felt they had waited long enough.

The board agreed that changing the admissions process is just the first step in addressing racism at Lowell. 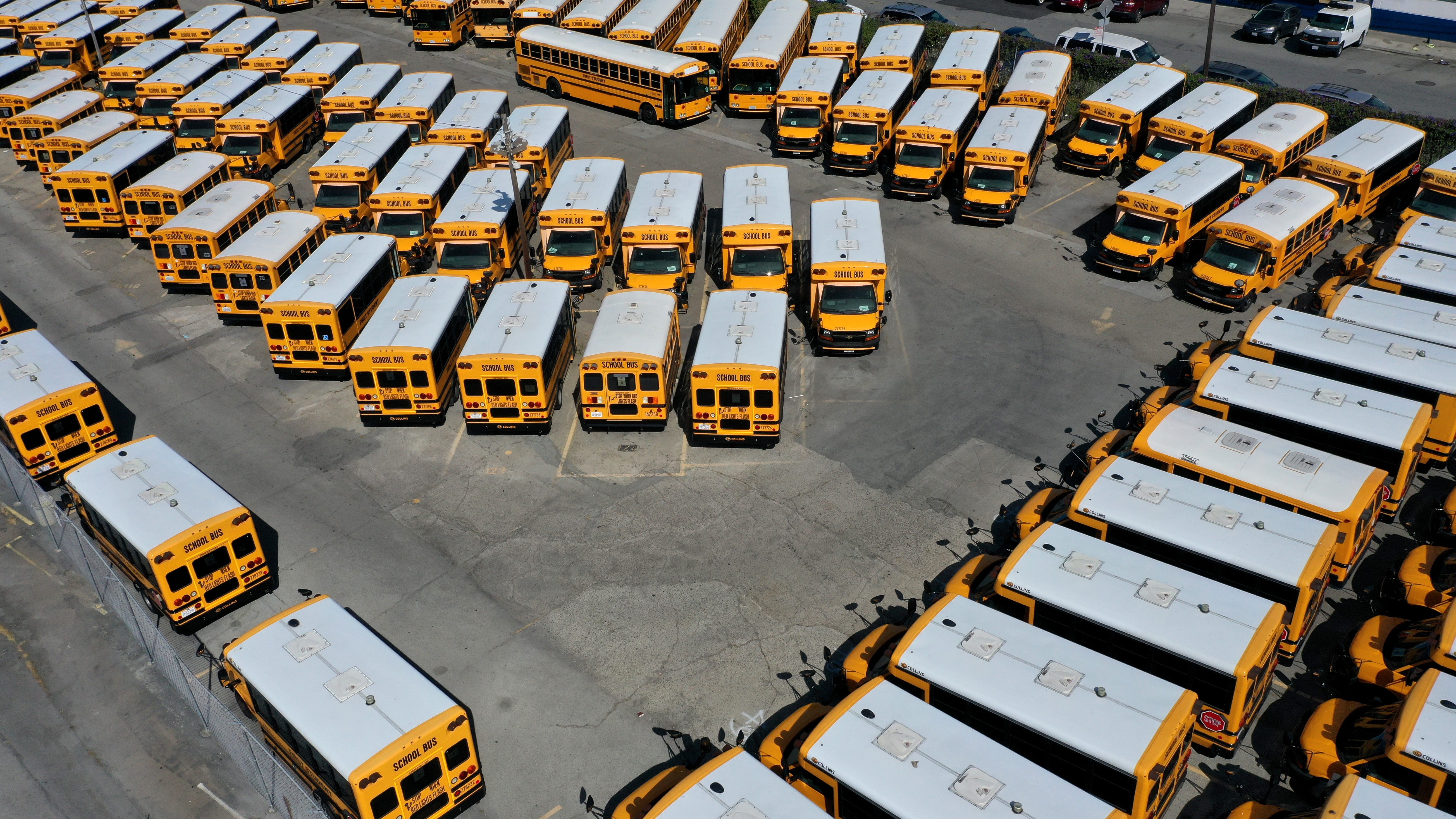