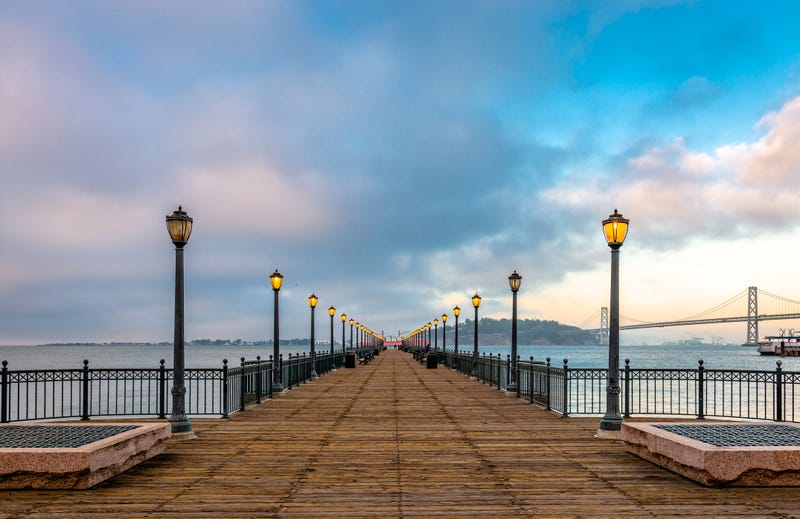 The former lawyers of Jose Inez Garcia Zarate – the man accused of shooting and killing a woman walking along the Embarcadero in San Francisco in 2015 – are asking President Joe Biden for his release from prison.

Thirty-one-year-old Kate Steinle was walking with her father on Pier 45 on July 1, 2015 when Garcia Zarate allegedly shot her in the back and killed her.

San Francisco Public Defender's Office Chief Attorney Matt Gonzalez and Managing Attorney Francisco Ugarte, Garcia Zarate’s lawyers during the case, argued that the shooting was accidental. They contended that Zarate found a discarded object wrapped in a cloth beneath the chair he was sitting on, picked it up and accidentally discharged it. The bullet hit the concrete pavement and ricocheted into Steinle, killing her.

Garcia Zarate was acquitted of the charges by a San Francisco Superior Court in 2017. However, later that year, prosecutors filed new charges against him and he was found guilty of being an ex-felon in possession of a firearm. Garcia Zarate – who prior to the shooting was deported five times and had seven felony convictions – was sentenced to three years in prison.

A state appeals court overturned those charges in 2019, finding that Garcia Zarate possessed the gun too briefly to be convicted.

Gonzalez and Ugarte, in a post on Medium on Monday, called on President Biden to release Garcia Zarate from prison, citing that the only reason he remains there is because "then-President Donald Trump and then-Attorney General Jeff Sessions were outraged by the verdicts."

Trump frequently used the case as evidence for why he sought harsher immigration policies.

The attorneys maintained that Garcia Zarate was deemed "factually innocent" by three separate courts, but he remains incarcerated due to the federal charges.

"Now is the time for the Biden administration to let the world know federal prosecutions will not be premised on lies and misinformation,” the lawyers wrote. “Let’s finally tell the truth: this accidental shooting tragedy happened because we’re a country with over 400 million guns in private hands. Should we be surprised that deaths result daily from this allegiance?"

"Justice for Mr. Garcia Zarate is overdue," they added. 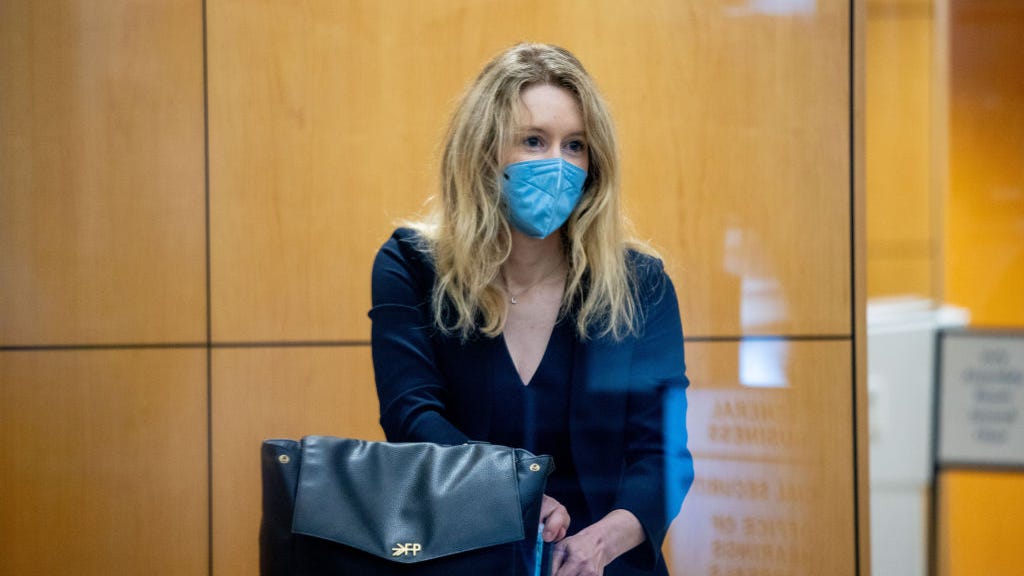