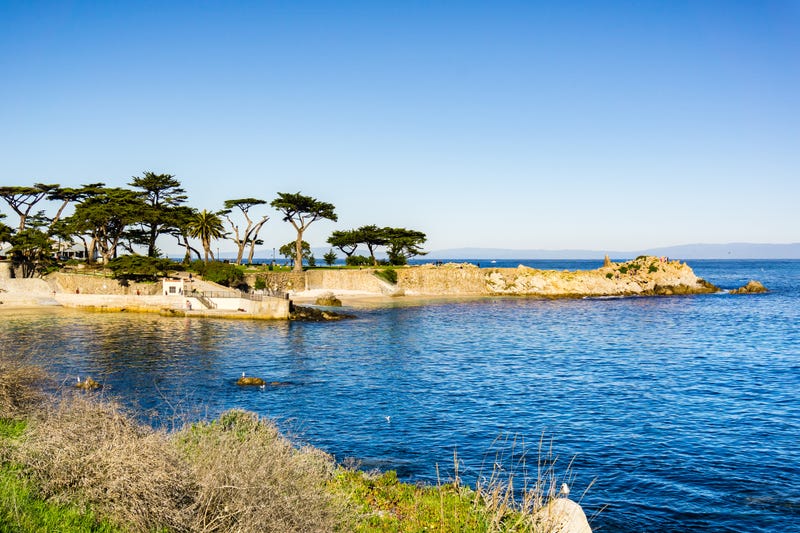 SAN FRANCISCO (KCBS RADIO) – A swimmer has sustained "significant" injuries after being bitten by a shark off the coast of Monterey County on Wednesday morning, authorities said in a release.

Officers responded to reports of the attack at Lovers Point Beach in Pacific Grove at approximately 10:35 a.m. Police found a male swimmer who sustained "significant" injuries from an apparent shark bite. He was transported to a local hospital.

As a result of the attack, Lovers Point Beach and Sea Palm turnout have been closed until June 25.

Authorities used a drone to search for the shark, but have been unable to locate it. The area will continue to be monitored during the closure.

Officials told KSBW the attack occurred about 150 yards from the beach and the injuries were to the swimmer's stomach and legs.

"We want to express our gratitude and appreciation to the Good Samaritans that took immediate action and personal risk to assist the swimmer," officials said in their release.

No other information was released, including an update on the condition of the swimmer. 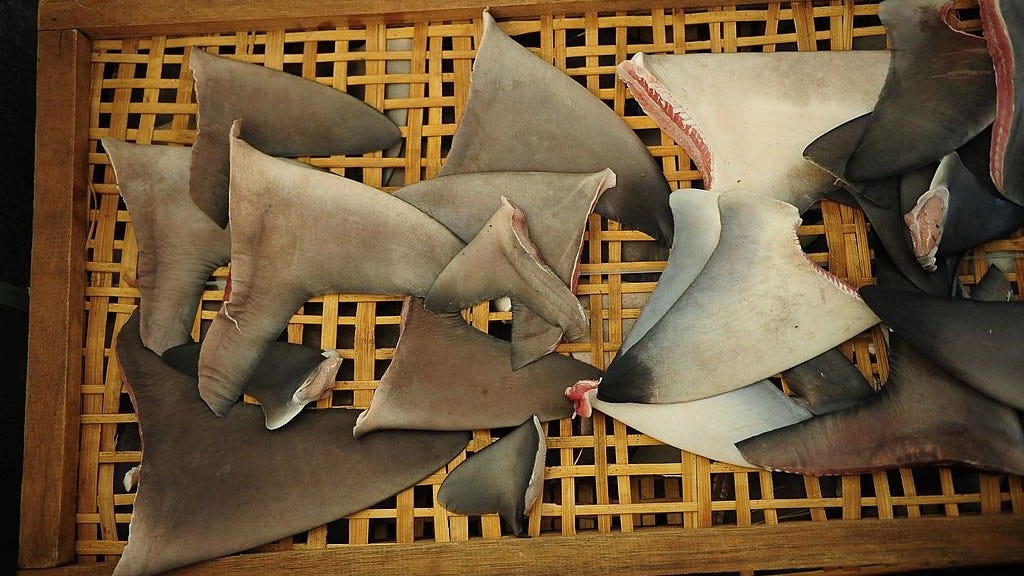