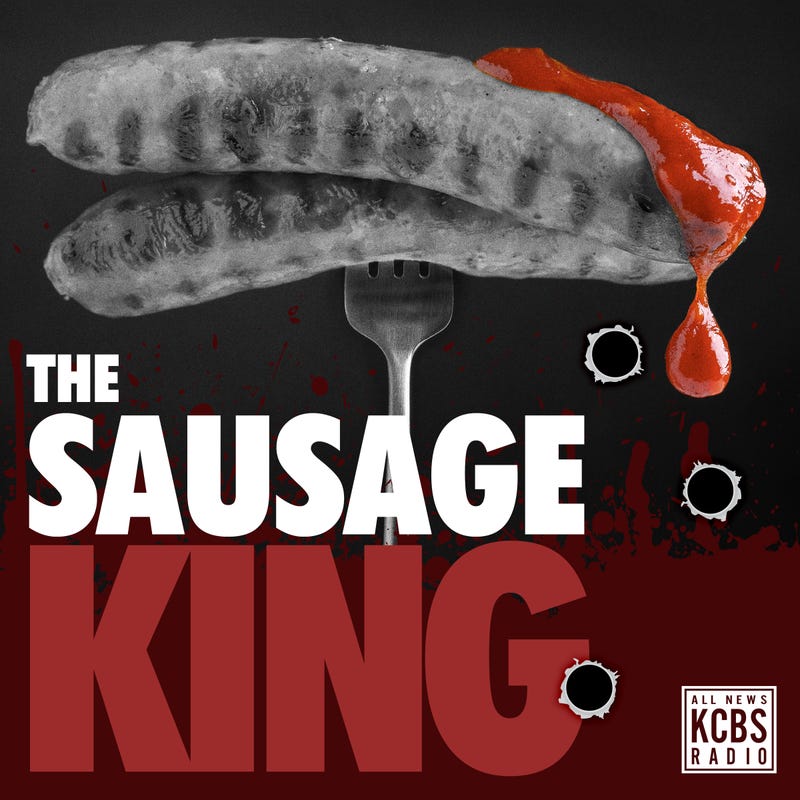 The story of San Leandro's Santos Linguisa Factory shooting faded into the periphery in the Bay Area over the last two decades as other – just as shocking – crimes gained notoriety.

But last summer, as Scott Peterson appealed his verdict for the infamous murder of his wife, Laci, and their unborn son, I remembered the story of the Santos Linguisa Factory. The trial of that murderer, Stuart Alexander, overlapped with Scott Peterson's in 2004.

Even though I was young when it happened, as an avid true crime fan and living in the Bay Area, it had crossed my path before.

On June 21, 2000, Stuart Alexander, the owner of a popular local sausage-making business in San Leandro, snapped and fatally shot three federal and state food inspectors in his factory. It was a shocking crime, the first time that U.S. Department of Agriculture and California Department of Food and Agriculture employees had been killed while on the job.

This was as much as I knew about the story – until last summer when I decided to delve a bit deeper. As I kept going, it became clear the story was much more complicated than I initially thought.

In the end, I learned this is not just a story about murder.

It's about legacy, family, duty and, of course, sausage.

Join me as I make the journey through this bizarre tale and piece together what exactly led to this tragedy.

Subscribe on the Audacy app or wherever you get your podcasts. 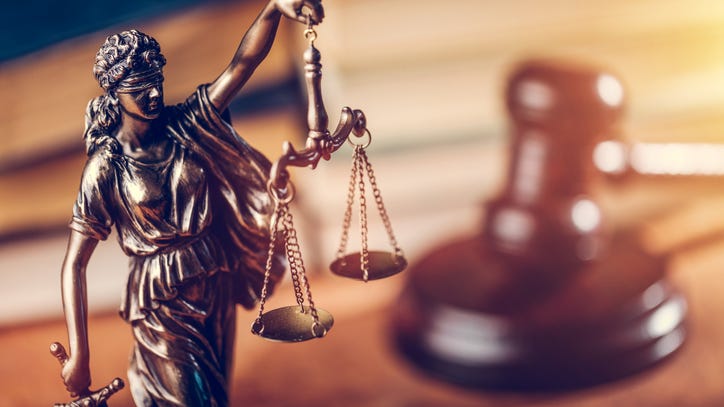 Missouri man convicted of murdering his pregnant wife with a mallet