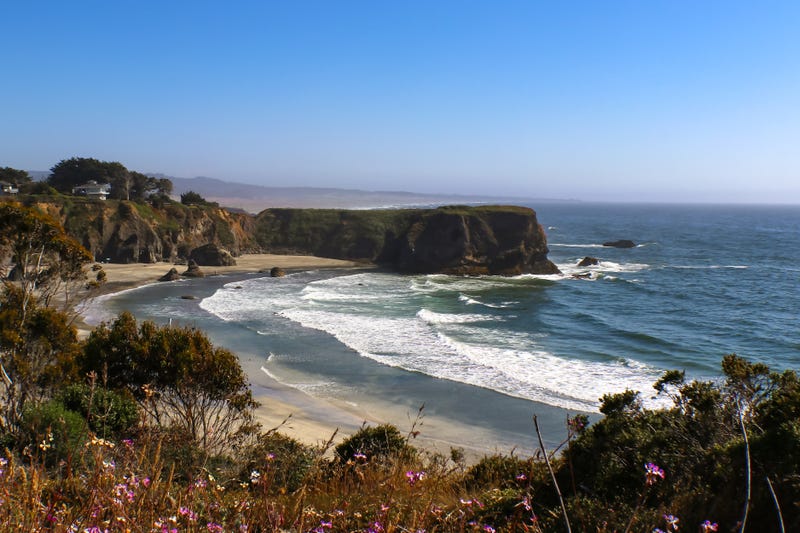 The tide rolls in to the shore around a bay and headland south of Mendicino California with defocused purple flowers in the foreground and misty shore and horizon stretching out behind. Photo credit Susan Vineyard/ Getty Images
By Lucy Fasano, KCBS Radio

According to SFGATE, the beaked whale was 16-feet-long and resembled a larger dolphin with tiny flippers. The whale was found by a person walking at Mendocino County's Jug Handle State Natural Reserve near Fort Bragg.

Scientists from the Noyo Center for Marine Science, Cal Academy of Science and the Marine Mammal Center worked together to perform a necropsy, the paper said. They are investigating the cause of death and if any environmental factors had an impact on the animal, the newspaper reported.

They collected samples of the tissues, blubber, organs and skull and sent them to the Marine Mammal Center for genetics testing to figure out the species, the website said.

Those findings may take several weeks for a complete analysis.

There are many different species of beaked whales and Moe Flannery, senior collections manager of ornithology and mammalogy at the Cal Academy of Sciences told SFGATE that she believes this one is a Hubbs' or a Stejneger's beaked whale. 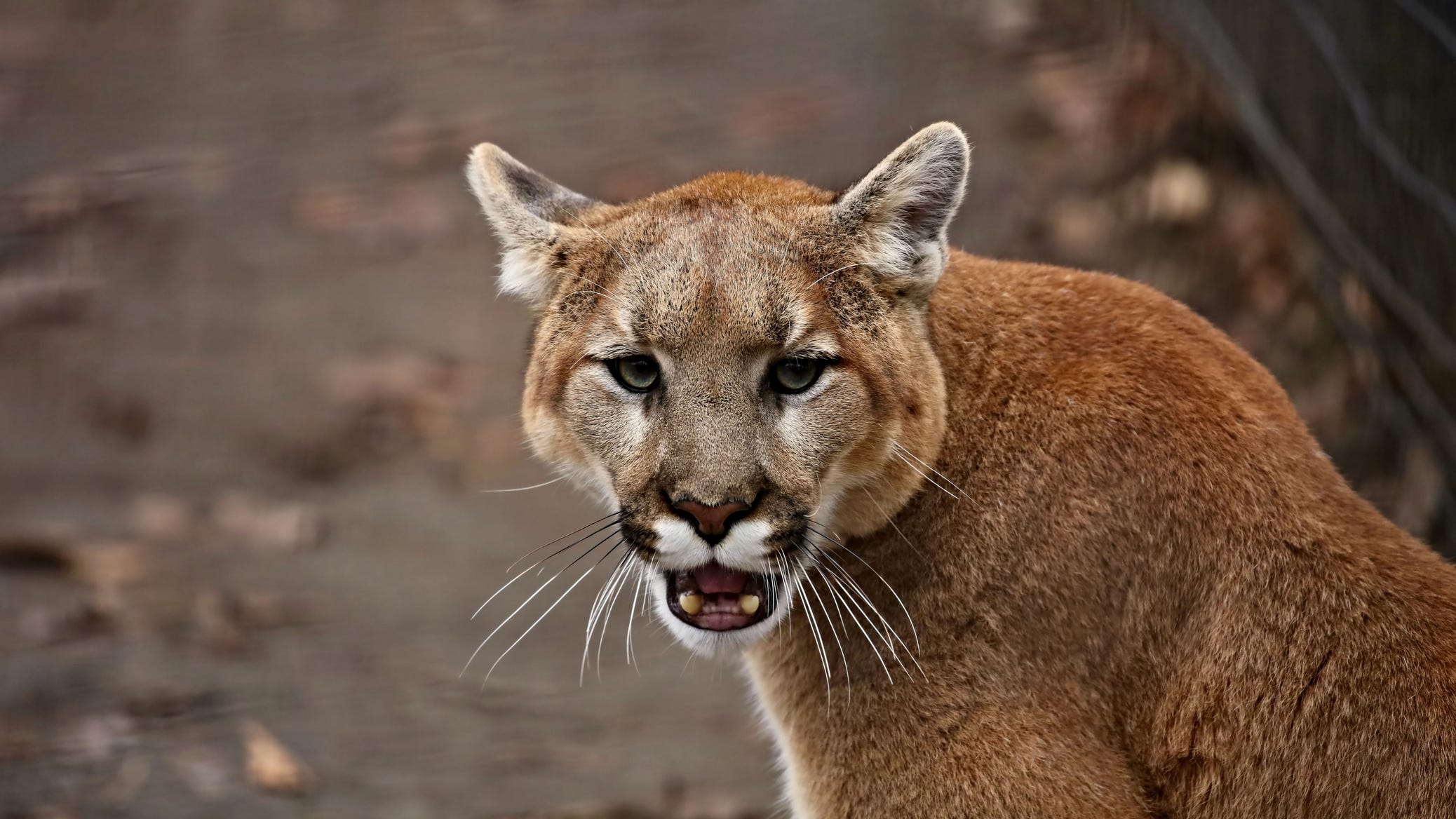