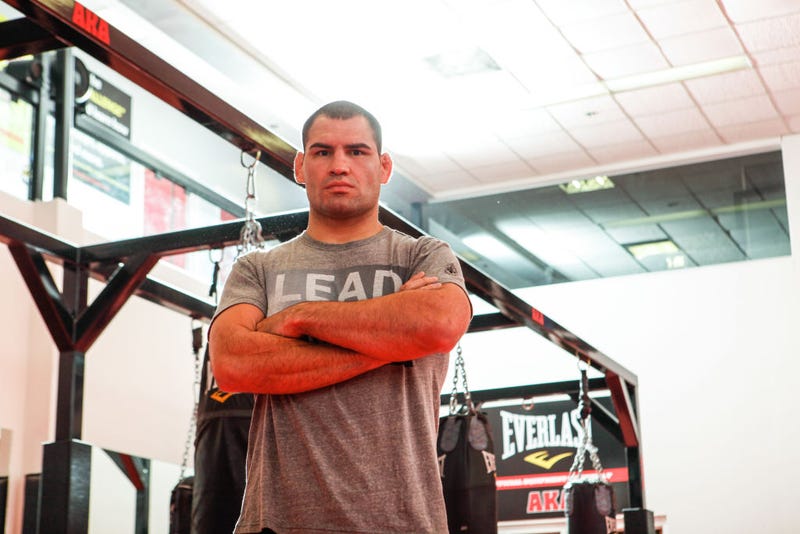 SAN FRANCISCO (KCBS RADIO) – Former UFC champion Cain Velasquez has pleaded not guilty to multiple charges stemming from his arrest earlier this year in Morgan Hill for allegedly chasing and shooting at a man accused of molesting his son and injuring the man's stepfather.

Velasquez entered the plea at a San Jose courtroom on Friday alongside his attorneys and several family members. He's been charged with attempted murder and 10 other gun-related charges A preliminary examination has been set for Sept. 26, when a judge will decide whether there's enough evidence to proceed to trial.

Velasquez has been denied bail and ordered to remain in jail while he awaits trial because of public safety concerns, however his attorney has filed a petition asking an appellate court judge to overturn that ruling.

The 40-year-old – a two-time UFC champion – retired from mixed martial arts in 2019 and recently had been coaching at his longtime gym, American Kickboxing Academy in San Jose.

In February, Velasquez allegedly fired a handgun at 43-year-old Harry Eugene Goularte at the intersection of Monterey Highway and Bailey Avenue, but wound up shooting his stepfather, who survived.

Earlier that month, Goularte was charged with one felony count of a lewd and lascivious act with a child under the age of 14. The male victim has widely been identified as Velasquez's son, The Mercury News reported, who prosecutors and authorities said told his parents he had been molested by Goularte while at a daycare run by his mother. According to a court document obtained by ESPN, the boy, who is under 10 years old, said Goularte told him not to tell anyone and the situation may have occurred "100 times."

Three days after Goularte's arraignment, while he was being taken by his parents to get outfitted for an ankle monitor, Velasquez allegedly drove up and shot at the family, missing Goularte but injuring the father, Paul Bender. Velasquez was arrested shortly after.

Goularte plead guilty to his criminal charge in June.

A preliminary hearing is scheduled for Sept. 20. 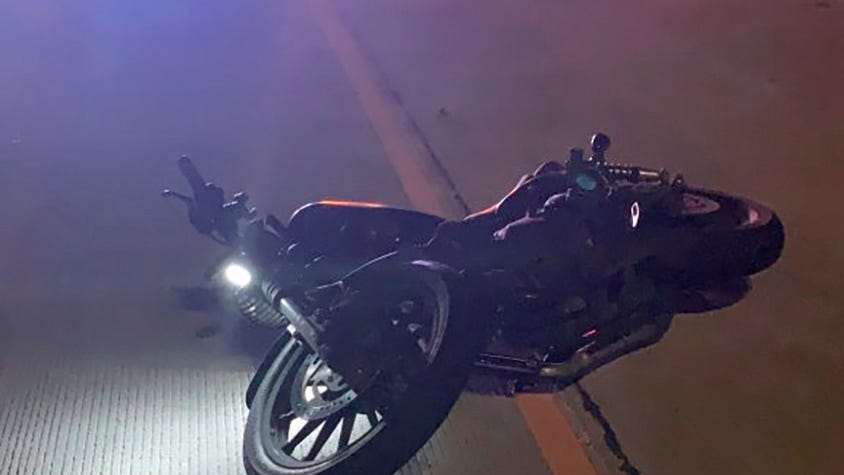