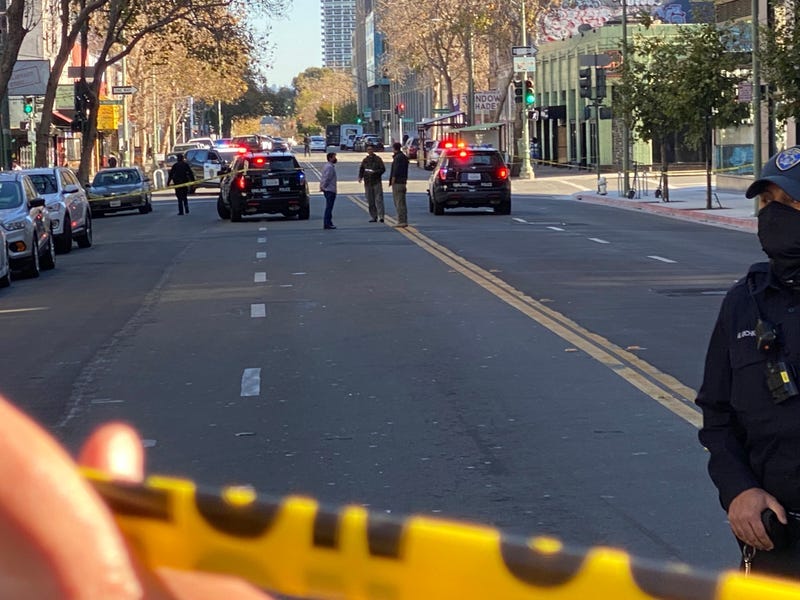 One of the victims wounded last month month during a shooting which killed security guard Kevin Nishita as he protected a local news crew in Oakland has spoken out publicly for the first time, calling the harrowing moments "traumatic and violent."

The East Bay man spoke exclusively to KTVU to recount what he remembers about the heartbreaking shooting on November 24 outside Prime 356 in Oakland.

The man and his father went to the clothing store to give the owner a check to show support for the business, which had been ransacked earlier in the month during a rash of smash-and-grab burglaries across the Bay Area in recent weeks.

The man told the station he and his father felt bad for the owner since they too run a family business.

A KRON news crew was also on-site reporting on the store's burglary, and, while she was waiting to interview the store owners, the reporter asked to talk to the man and his father for the story.

The witness told KTVU "out-of-nowhere… this big guy with a semi-automatic gun was running up to us and stopping in a shooting position and had his firearm pointed in my face from about 10 or 15 feet away and screamed get down."

After hearing four or five bullets, he began running and "heard the bullets whizzing by and felt what I thought was like a shower of sparks down my side, like a hot poker."

He suffered four small wounds on his right side due to "shrapnel" or he was "grazed by bullets," the outlet said. The wounds were described as "minor physical injuries."

Meanwhile, Nishita was hit with a bullet below his chest. The witness said he was conscious at first, but deteriorated "very fast." The retired police officer was rushed to Highland Hospital and died from his injuries on November 27.

The witness described being next to Nishita as he was shot as "traumatic and violent."

While police have not released information on the suspect, the witness described him as between 6-foot-3 and 6-foot-6, 200 pounds, with a muscular build and deep booming voice. He said he did not see anyone else with the shooter, the station reported. 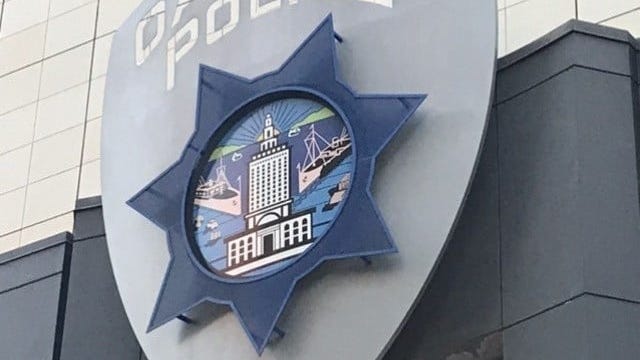