The Valley Transportation Authority said Thursday that it is examining Samuel Cassidy’s personnel file and related documents, in an attempt to determine whether his employment history can shed any light on the May 26 attack at the VTA rail yard in San Jose that led to the deaths of nine employees.

“So far, there is no indication of records in Cassidy’s VTA personnel file of any formal discipline for threatening behavior or violence during his 20-year career at VTA,” VTA officials said in a statement Thursday.

But the VTA said an initial review found there were four separate incidents involving Cassidy that were elevated to management. These resulted in disciplinary actions that ranged from a verbal warning to a two-day leave without pay.

One of those incidents included a verbal altercation between Cassidy and another coworker, reported in January 2020.The VTA said that the coworker reported that another unnamed employee said in regard to Cassidy, “he scares me.” The VTA is continuing to research that incident.

According to the statement, there are thousands of pages of documents, including emails, attachments and other materials, that still require review. No further comment was provided. 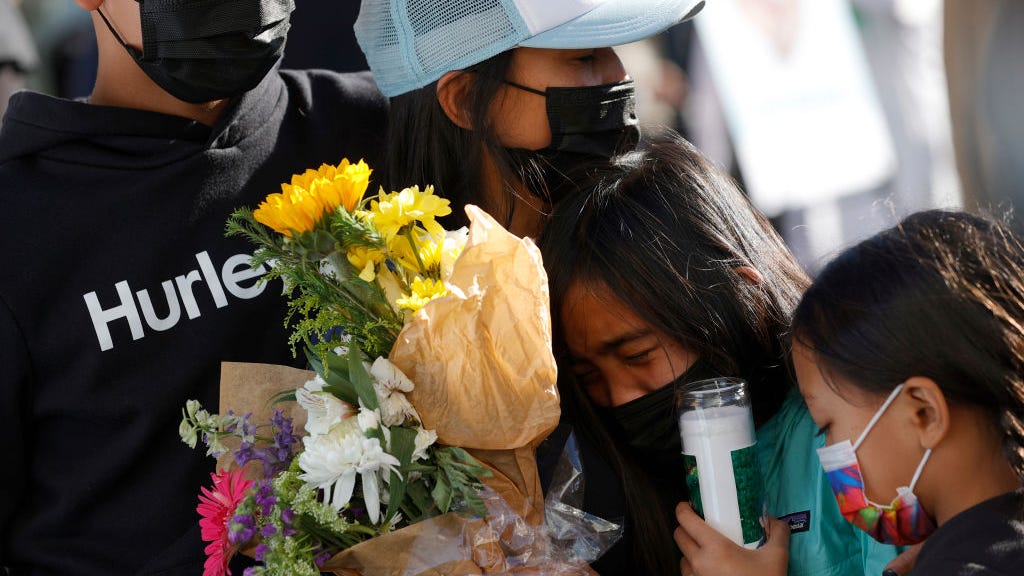