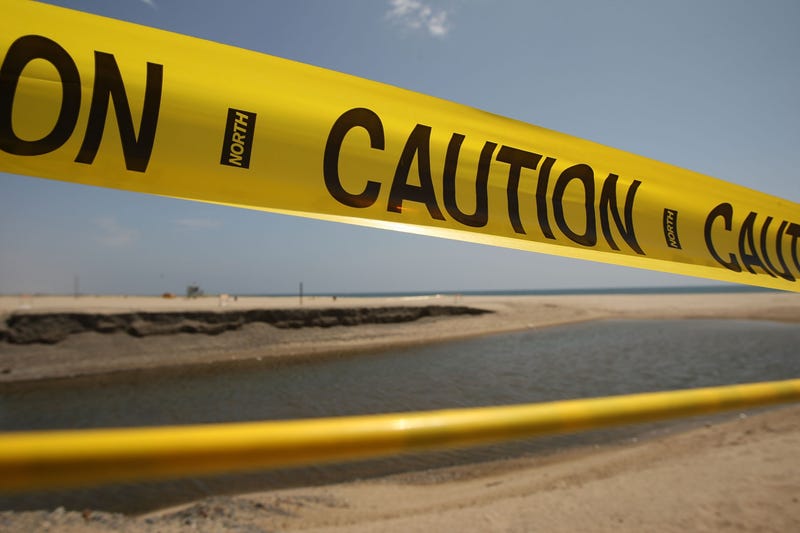 A barrier of caution tape warns beach-goers to stay out of the water, which is polluted by run-off from a nearby storm drain and creek, at Will Rogers State Beach on May 22, 2009 in Pacific Palisades, California Photo credit David McNew/Getty Images
By Marcus White, KCBS Radio

SAN FRANCISCO (KCBS RADIO) – A trio of Bay Area parks have once again earned the dubious distinction of having some of the most polluted beaches in the state.

San Mateo's Lakeshore Park (No. 8), Foster City's Marlin Park (No. 3) and Erckenbrack Park (No. 2) all made repeat appearances on Heal the Bay's annual "Beach Bummers" list, in which the Santa Monica-based environmental advocacy group compiles California's 10 most polluted beaches based on harmful bacteria levels.

All three parks are within a handful of miles of one another, and each earned an "F" for water quality when researchers measured them during dry summer days last year.

Marlin Park made its second straight appearance on the list, Erckenbrack its third and Lakeshore its fifth in the last decade. San Mateo County, according to Heal the Bay, "has produced more Beach Bummers than any other county in recent years."

"These beaches are enclosed in an engineered patchwork of channels that do not allow much water circulation so pollution is not easily flushed away from the beaches," according to the report.

Much of the pollution and Erckenbrack, Marlin and Lakeshore parks stems from nearby commercial and residential development, according to the authors. But Foster City Public Works Director Louis Sun disputed that characterization in an email to KCBS Radio on Wednesday night.

Sun said the high concentration of indicator bacteria in the water at Erckenbrack and Marlin parks is "due to the large population of water birds around our lagoon system, rather than "the lack of water circulation and lingering residential and commercial runoff."

City officials "are actively working on a holistic effort to improve water quality throughout San Mateo and help ensure beloved recreational amenities like Lakeshore Park are available to the public."

Among those efforts are the city's proposed Clean Creeks and Flood Protection Initiative, which would invest in improving and maintaining San Mateo's stormwater infrastructure, and a Green Infrastructure plan that promotes using natural landscaping as a way to capture runoff.

San Mateo County Health, which the report's authors thanked the latter department for its cooperation in monitoring pollution levels, directed questions to the city's parks and recreation departments.

The Bay Area’s trio of beaches were part of the 6% in the state that failed to earn "A" or "B" grades. Only 68% of San Mateo County's beaches earned an "A" or "B," which was slightly below average.

No Bay Area beaches appeared on the honor roll, which was given to beaches that earned "A+" grades across all seasons and weather types. Last year, the Bay Area had three. 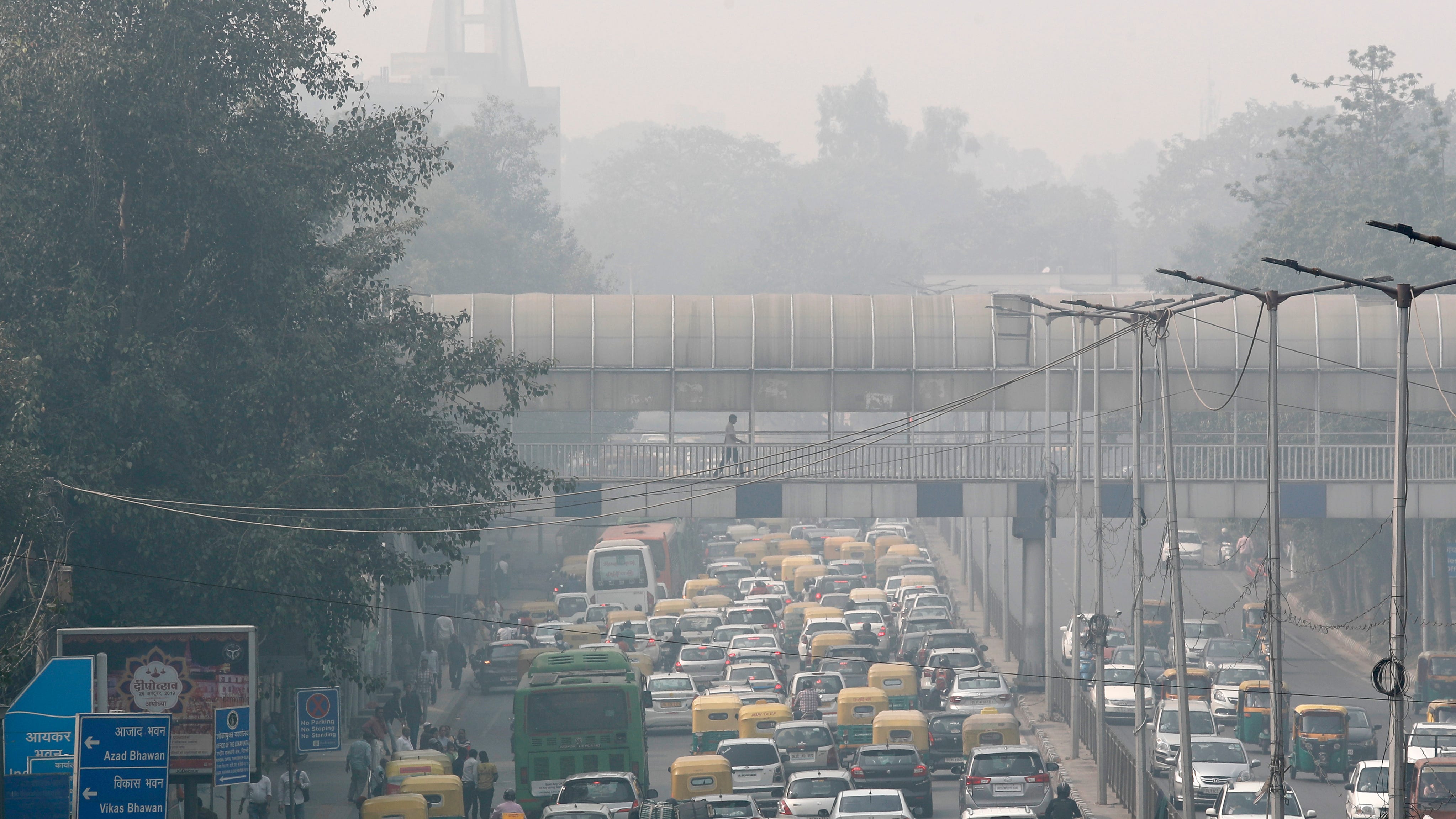