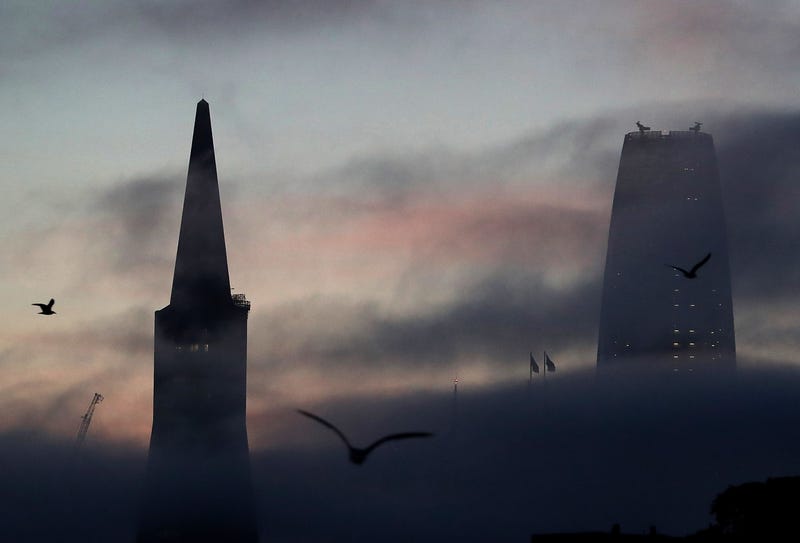 Bay Area air pollution is climbing this week, but the region's hazy skies probably won't be enough for local officials to issue a Spare the Air alert.

December’s wet weather helped maintain clean air quality across the Bay Area, but a Bay Area Air Quality Management District official said Thursday that all the pollution is starting to bubble up and create hazy skies.

Aaron Richardson, a district spokesperson, said temperature inversions like this are typical for January.

"You’ve got a layer of air that is closer to the ground and it’s kind of cooled off because the ground is normally colder at this time of year," he explained in a phone interview with KCBS Radio. "It is sort of being sat on by a warmer layer that is kind of a lid, and that creates stagnant weather and allows pollution to build up."

Richardson said the Bay Area is not expected to exceed the federal health standard for fine particulate pollution this week, even as the region typically emits more pollution this time of year.

"Weather plays a pretty big role," he said. "The major source of pollution in the wintertime is fireplaces and woodstoves, and when it's colder people fire those up, and that causes about 40% of the pollution." 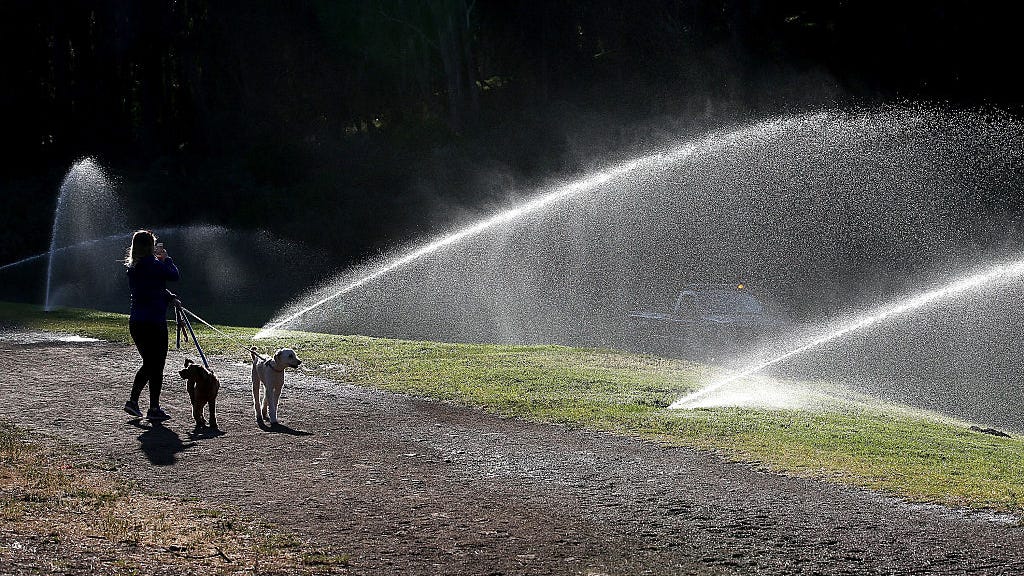