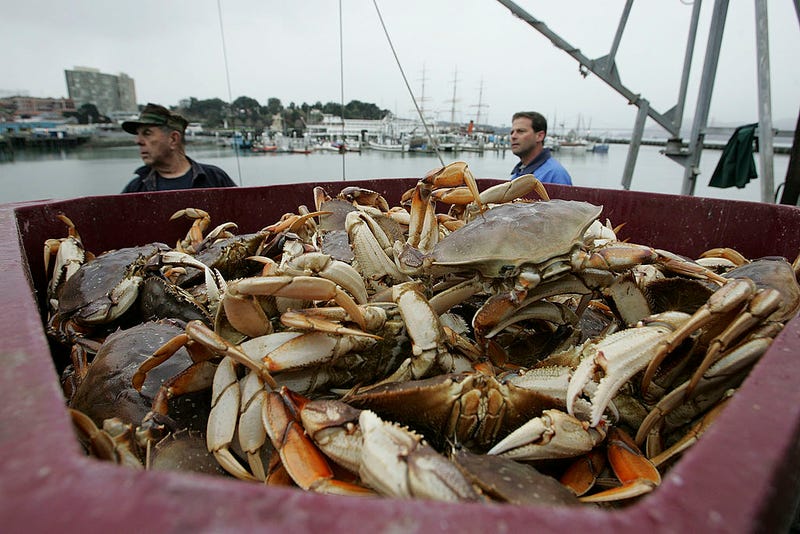 SAN FRANCISCO (KCBS RADIO) – If you're planning on eating Dungeness crab this Thanksgiving, you may need to think again as the commercial crab season has once again been delayed.

The California Department of Fish and Wildlife has pushed off the season due to the risk to endangered whales.

"There's still quite a few humpback whales out within the fishing grounds and the concern is that the vertical lines that are used in crab fishing pose a risk of entanglement of these endangered humpback whales," Dr. Geoff Shester, a senior scientist with with Oceana, told KCBS Radio.

The Department of Fish and Wildlife said the recreational crab trap fishing can start on Monday, but the delay for commercial fishermen will last until mid-December.

This is an issue that will more than likely continue each year because of the impacts of climate change.

"The whales are really overlapping with the feeding grounds a lot more and there's more entanglements than there have been," Shester said. "Just in the last decade the number of entanglements has really gone up significantly and so we're really hoping that the fishing industry can embrace some of these alternative technologies and ways to fish that don't use the vertical lines." 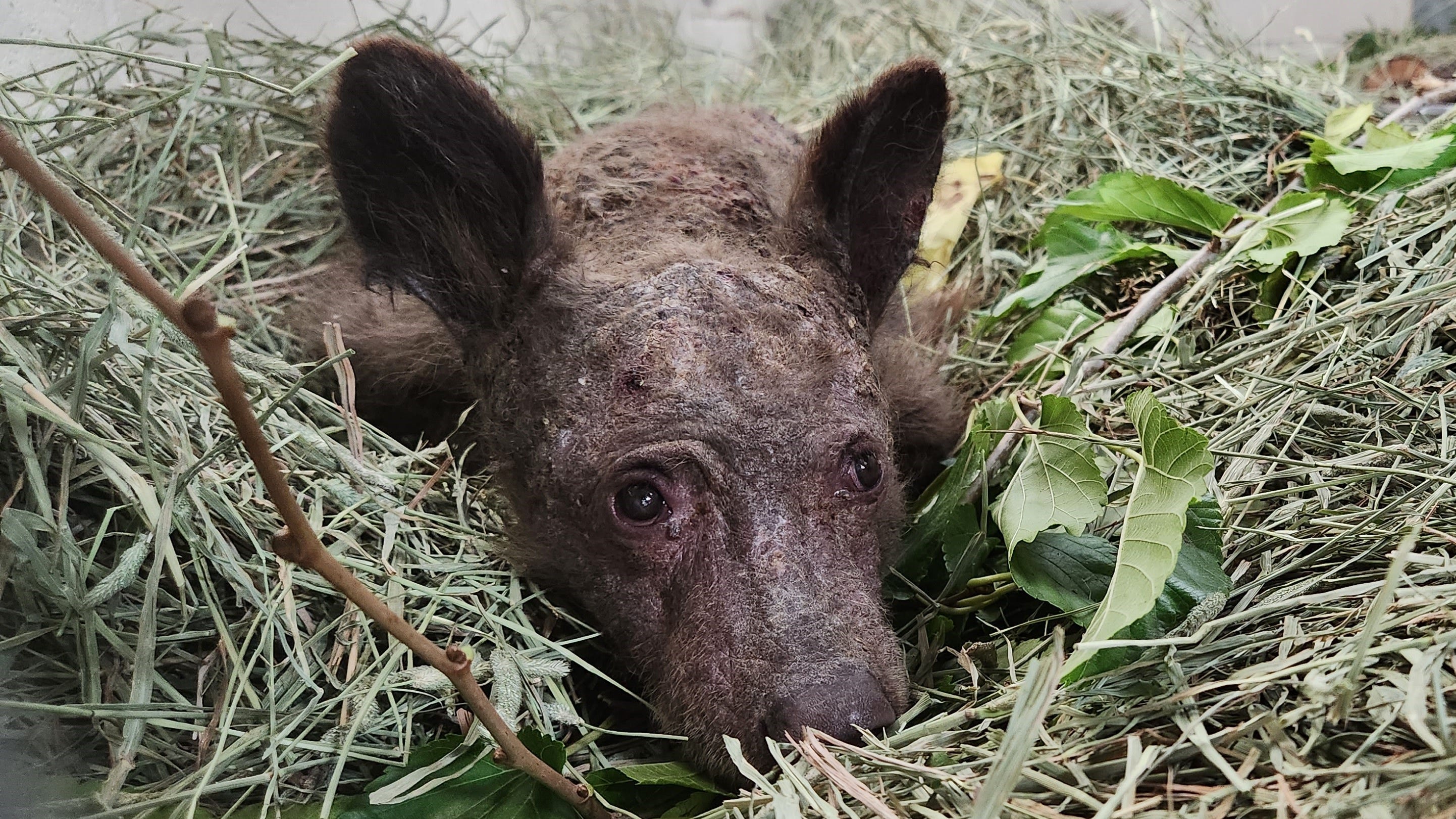