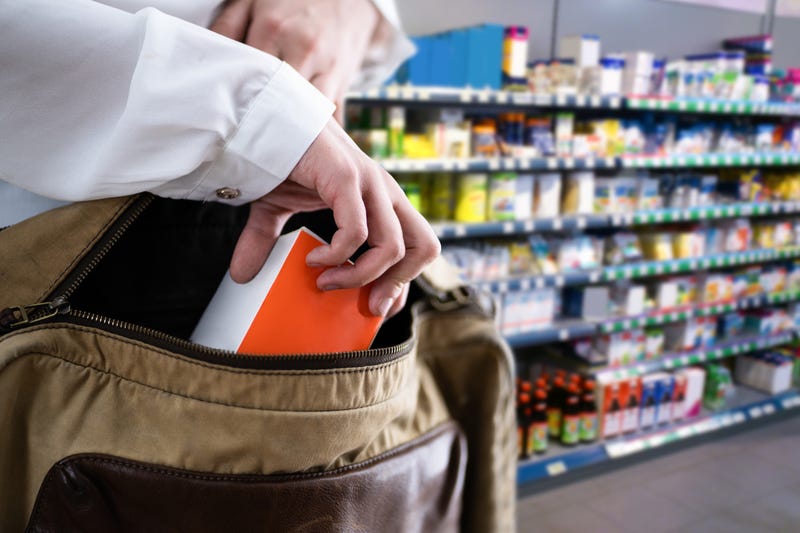 Many large retailers in the Bay Area are refusing to report hundreds of cases of theft to local law enforcement. Photo credit Getty Images
By Jeffrey Schaub, KCBS Radio

Many large retailers in the Bay Area are refusing to report hundreds of cases of theft to local law enforcement.

Dr. Read Hayes, a research scientist and criminologist at the University of Florida, recently conducted a study on retail crime. He said in many cases, especially in urban centers, stores don’t contact authorities because there are simply too many thefts for police to respond every time.

"The issue really comes down to the call for law enforcement assistance," he explained to KCBS Radio. "You're a victim of crime, you call the police and increasingly they're not doing that, they're refraining because there are fewer police officers right now."

Along with a lack of officers, prosecutors often will not pursue criminal cases even though store security may have obtained surveillance video and witness statements, Hayes said. In-store security may even be reluctant to respond to a retail theft due to unknown dangers.

"What you're seeing right now is a lot of smash and grab, that type of theft happening. That's overwhelming and that can be very dangerous. You may think, well I know what these five people are doing, but I don't know where the other 15 people are, so that can become even more dangerous," he said.

Hayes warned that many thieves carry knives, guns and crowbars concealed in their clothing, discouraging security from getting involved. 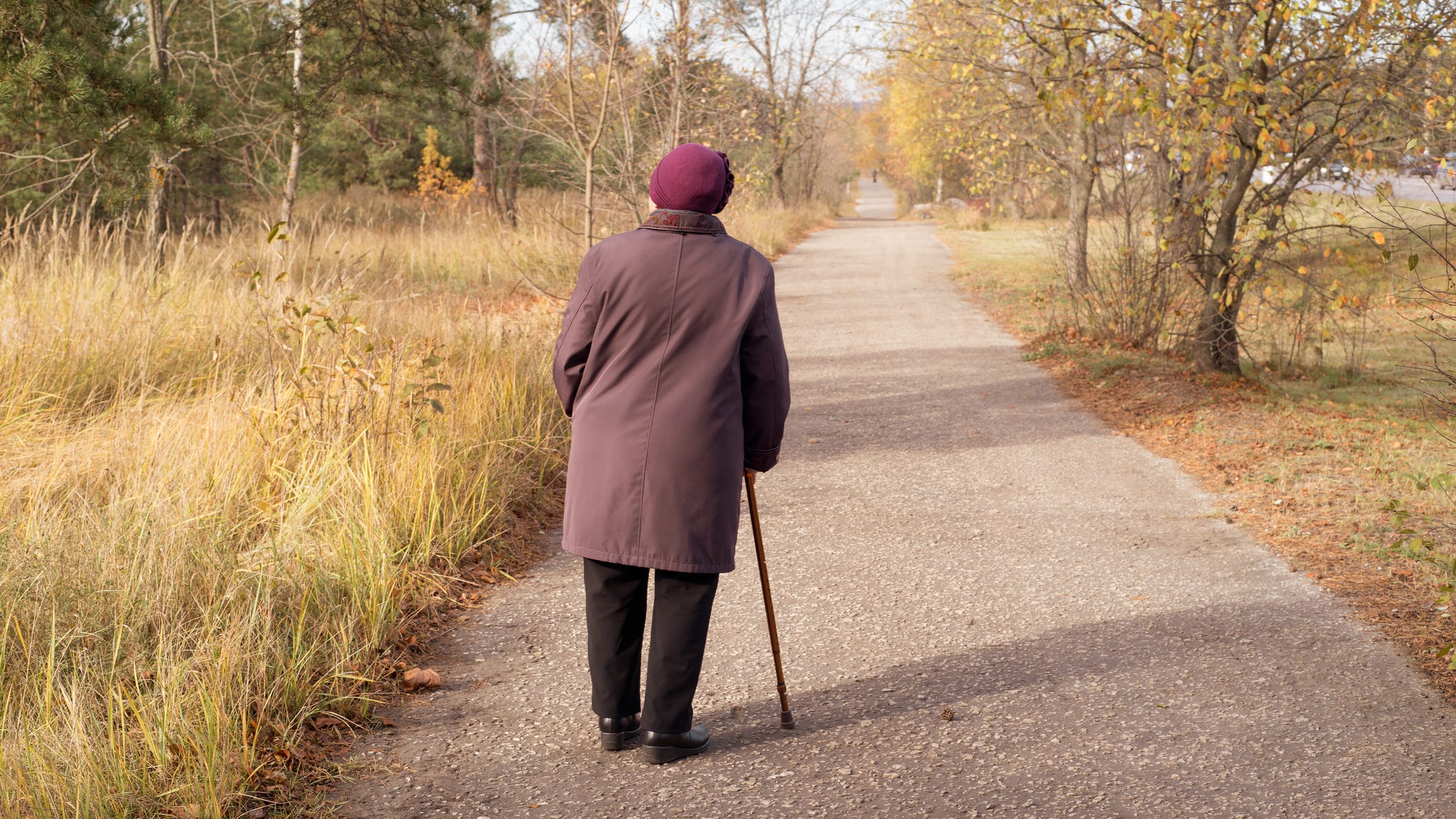