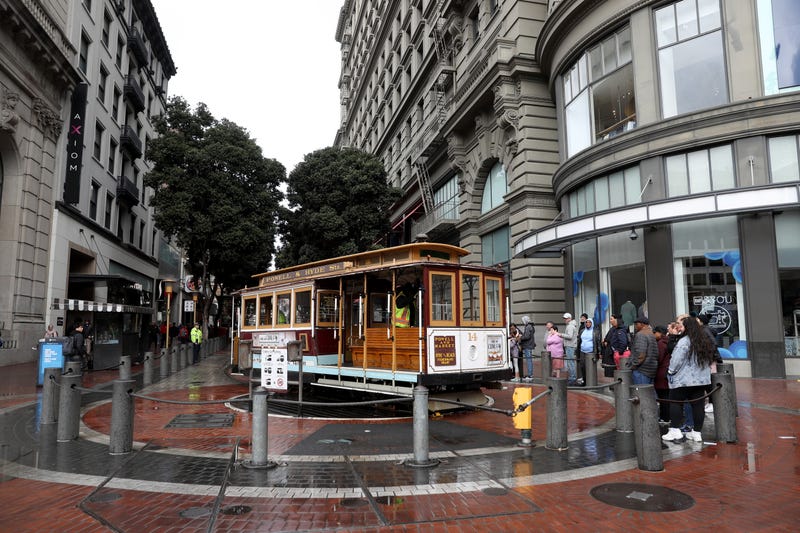 San Francisco's iconic cable cars won't run through at least the end of next week.

The San Francisco Municipal Transportation Agency first halted cable car service on Sept. 9 after the Cable Car Barn lost power due to a discharge of the fire suppression system, the agency said in a release on Monday. Full service only resumed Sept. 4, following service closures caused by the COVID-19 pandemic.

"While we do not expect to have the cable cars return to service before the end of next week, we will continue to provide updates on our plans and schedule," the agency wrote on its website on Monday.

The city’s cable car system hasn’t been renovated since 1982, according to the agency, and officials claimed that a complete system renovation – estimated to cost $625 million – is "a project of national significance." Since the system is a National Historic Landmark, the U.S. Department of Transportation contributed 80% of the costs when the system was last renovated.

"The time has come to build a program to ensure that cable cars are available into the next century," the agency said. 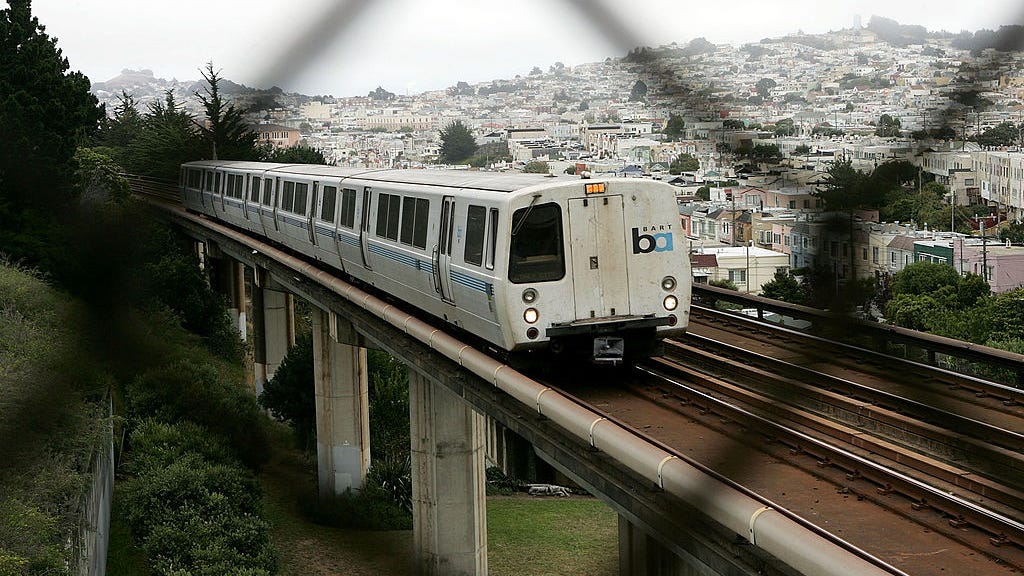