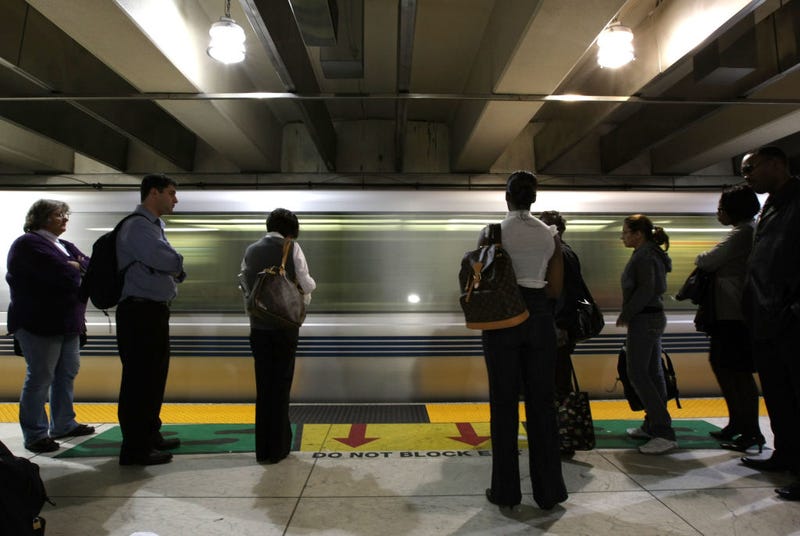 The woman who was killed while tethered to a moving BART train on Monday has been identified and an investigation into her heartbreaking death is underway.

The San Francisco Medical Examiner’s Office on Wednesday identified the woman as 41-year-old Amy Adams, according to KGO.

Adams, from San Francisco, was with her dog, tied to her wrist on a leash, at the Powell St. station on Monday afternoon. Just before boarding a Dublin/Pleasanton train, she stopped on the platform but the dog kept walking inside and the doors closed on the leash with Adams still outside. The train left the station with Adams still tethered to it on the outside, and she was dragged on the tracks to her eventual death.

"It was pretty traumatic," Mike Sim, who witnessed the incident, told the station. "Everybody was in shock.”

The National Transportation Safety Board has sent two investigators to the scene, where they will spend approximately one week assessing the situation, which includes interviewing eye witnesses and evaluating operational procedures.

“They'll be gathering any types of sources of recorded data, so this could be video surveillance there could be recorded data at the train control center," Peter Knudson, NTSB spokesman, told the outlet.

"The preliminary report is going to lay out the facts and the circumstances of the accident. It will not be analytical, it won't point to a cause or factor," Knudson added.

The outlet reported that the preliminary report could take 30 days to complete, however the final copy might not be finished for one to two years. Knudson noted that appropriate safety changes are often made sooner, before the final report is filed.

BART General Manager Bob Powers told KGO that the agency is cooperating with the investigation.

"As general manager of BART, and all of the BART family, our condolences go out to Ms. Adams, to her family, to her friends," he said.

He added that all non-service dogs are supposed to be in crates, and he doesn’t believe Adams’ pet was a service animal. 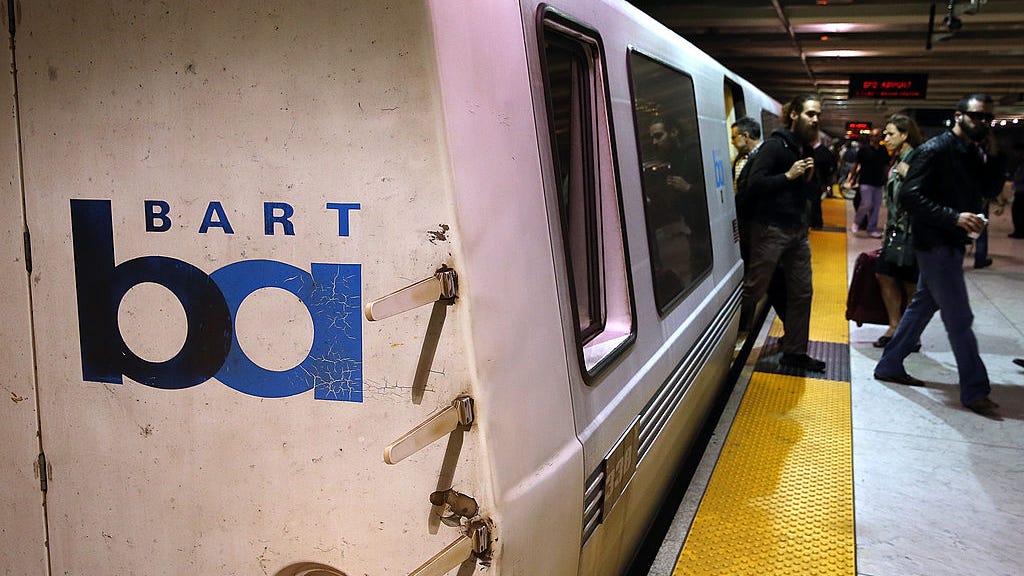