A massive, 1,600-pound great white shark has been recorded swimming off the Gulf Coast after making a 3,910-mile journey from Nova Scotia.

The shark, named Scot, measures in at just over 12-feet long, according to the non-profit marine group OCEARCH which spotted the fish on Thursday.

OCEARCH shared with CNN that Scot is the 74th great white shark the group has tagged and released in the Northwest Atlantic Ocean.

Now Scot, and the other sharks that OCEARCH has tagged, has an electronic tracker that will ping if it breaks the surface. After being tagged in Nova Scotia in September 2021, Scot was named by OCEARCH's partners at Sea World in honor of the "welcoming and ocean first dedicated people."

Data from his tag shows he has been making his way south to warmer waters.

The data shows he has traveled almost 4,000 miles down the east coast in only 119 days. He has now stopped heading south and has been relaxing around the Florida Keys and Gulf Coast since Valentine's Day, CNN reported

Scot isn't alone in the oceans surrounding Florida as sharks move towards the shore during the spring and summer, and the area is home to more than 13 different shark species, the Florida Fish and Wildlife Conservation Commission said.

Those who are worried about dipping their toes in the water after hearing about Scot shouldn't be, as the commission shared that shark attacks in Florida are very rare, despite what Shark Week might have you believe.

As for Scot's role in the ocean, OCEARCH said that the job of a great white shark is crucial for its ecosystem, and the species is even classified as a vulnerable population by the world wildlife fund, meaning they are one ranking away from being endangered.

"Great white sharks are central to the functioning of ecosystems and the maintenance of biodiversity," OCEARCH said. 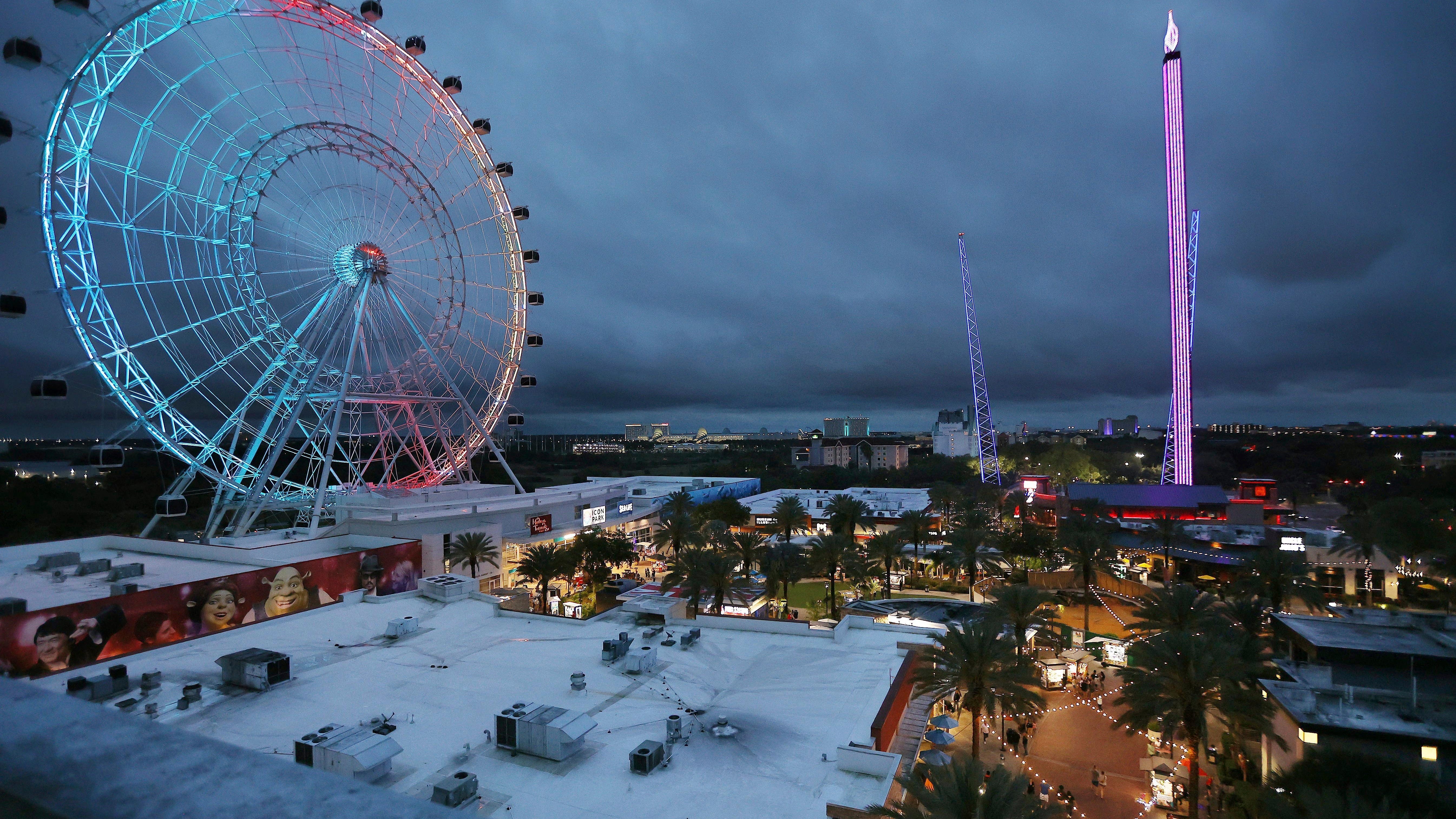