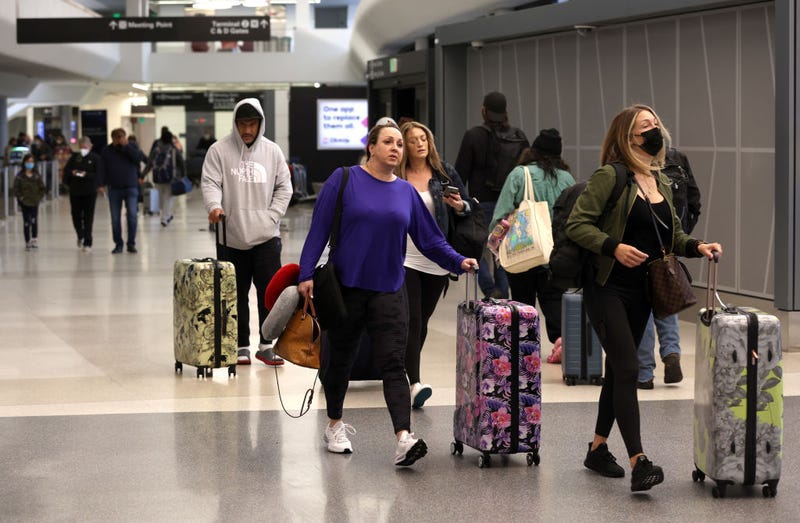 Major airlines that banned thousands of passengers for refusing to wear face masks during the height of the COVID-19 pandemic are now welcoming those travelers back to the skies. Most of them, anyway.

Delta Air Lines, United Airlines and American Airlines said they would allow some banned passengers to return now that masks are optional on flights, CNN reported.

The move comes after a federal judge struck down a nationwide mask mandate for mass transportation, allowing airlines and airports to set their own policies for masks.

Delta, which banned about 2,000 passengers for not wearing masks, will allow individuals back on a case-by-case basis after they demonstrate "an understanding of their expected behavior when flying," a spokesperson told CBS News.

"Any further disregard for the policies that keep us all safe will result in placement on Delta's permanent no-fly list," the spokesperson said.

"We will allow some customers who were previously banned for failing to comply with mask-related rules to fly United again – after ensuring their commitment to follow all crewmember instructions on board," the airline said in a statement to Business Insider.

American Airlines is still working on a determination process, but an official said banned passengers will be allowed to return in most cases. It's not clear how many people are on the airline's no-fly list for refusing to wear a mask.

"In cases where an incident may have started with face mask non-compliance and escalated into anything involving something more serious, certainly assault or an assault on one of our team members or customers, those passengers are going to remain on our permanent internal refuse list and will never be allowed to travel with us again," the airline said in a statement to NPR.

A union that represents more than 65,000 airline workers criticized the decision to allow previously banned passengers to return to the skies.

“For airlines to allow previously banned, unruly passengers back on their planes without a clear vetting process is irresponsible when they haven’t consulted with the union, our essential workers, or even outlined a plan of how they will protect them,” John Samuelsen, international president of the Transport Workers Union, said in a statement to The Washington Post.

More than 7,000 incidents of unruly passenger behavior have been reported to the Federal Aviation Administration since the start of 2021, most of which involved disputes over masks. 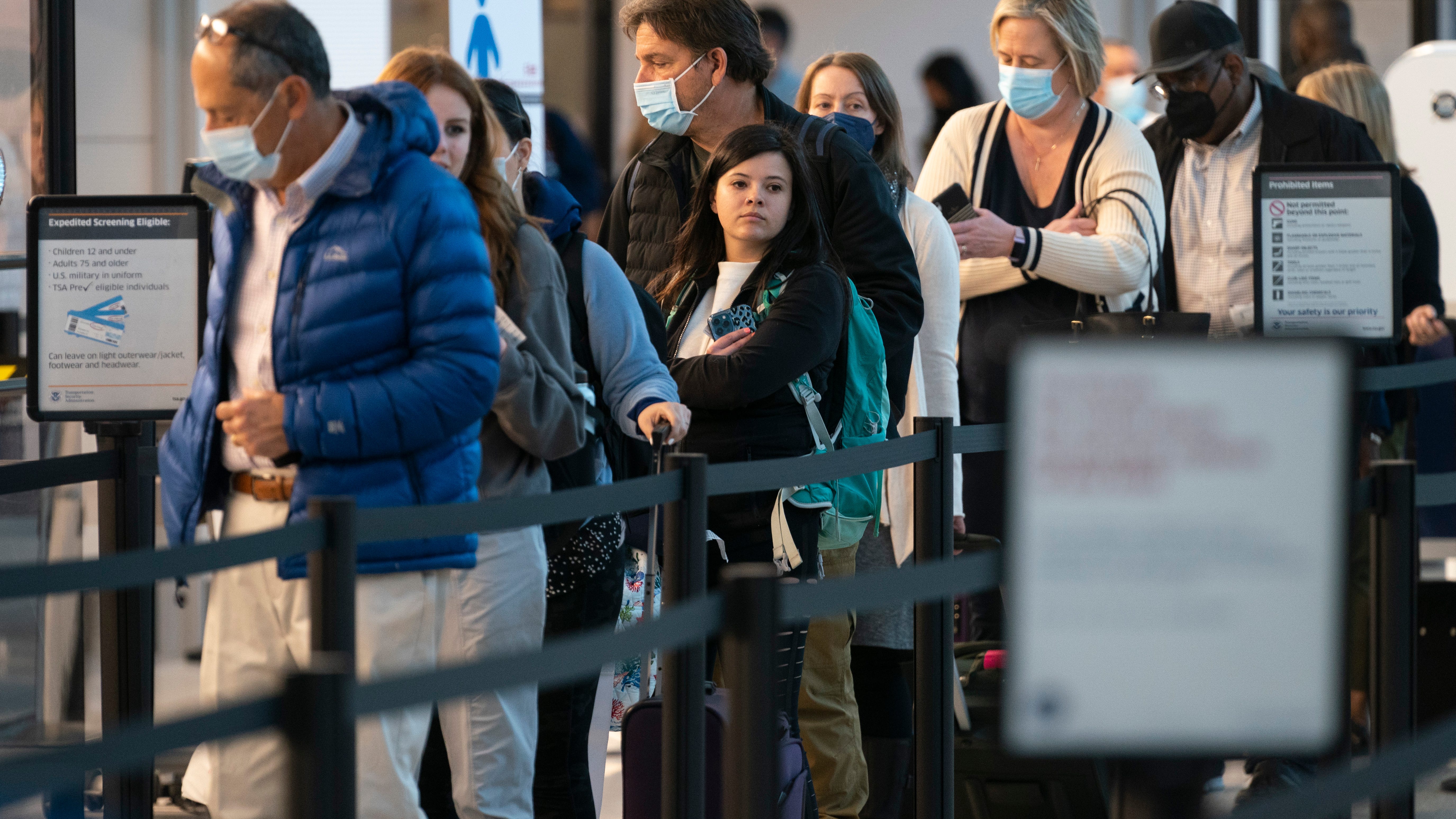 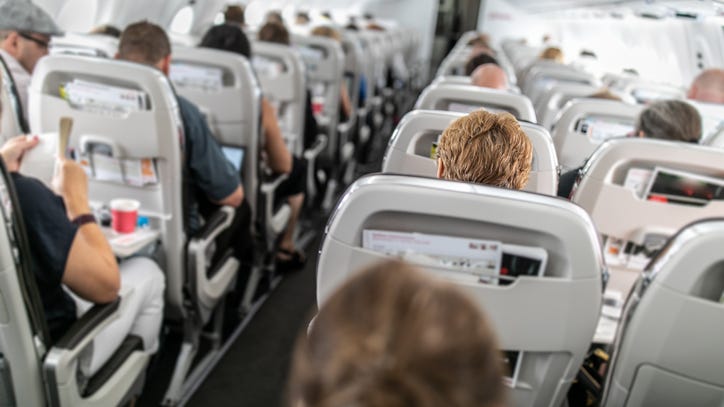