The CEOs of passenger and cargo airlines have called upon President Joe Biden to end masking requirements for people onboard aircraft.

In a letter, signed by CEOs of major airlines like Alaska, Delta, and Southwest, the group calls for masking mandates to end, as well as pre-departure COVID-19 testing, citing that the country is now much safer than it was when requirements first went into effect.

"This is how everything is going to become, grocery stores are the same, restaurants and bars, the same," said Senior Product Operations Specialist at Scott's Cheap Flights, a travel site, Willis Orlando. "Airplanes are sooner or later going to move in the same direction."

It's been well-dcoumented how tense air travel has been since the pandemic started. Airlines feel that a factor in that tension is likely the masks.

"I think they’re really counting on this thing going away and tension coming down, so they can kind of go back to things as normal," said Orlando.

Flight attendants have been berated and assaulted by passengers irate over masking rules, and American Airlines even went so far as to ban the serving of alcohol on flights until masking is no longer required.

"That said, domestic demand is just about back where it was pre-pandemic already," said Orlando.

One possible solution would be to make it optional for passengers, to be able to choose whether or not they continue to wear masks on flights.

"When it becomes a personal choice, I think it becomes something that folks can say, 'Listen, I know how to grapple with this on my own,'" he said. 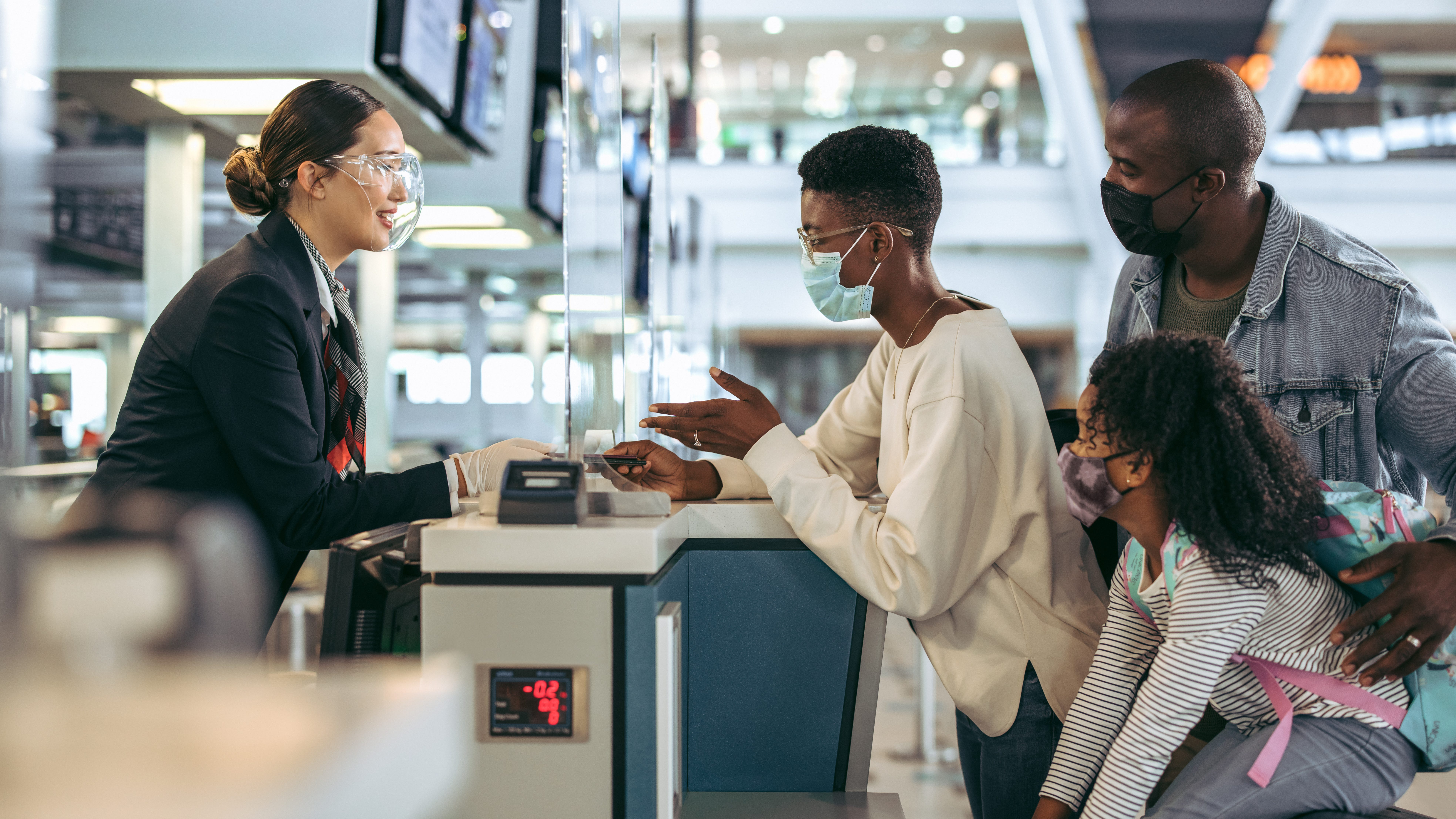