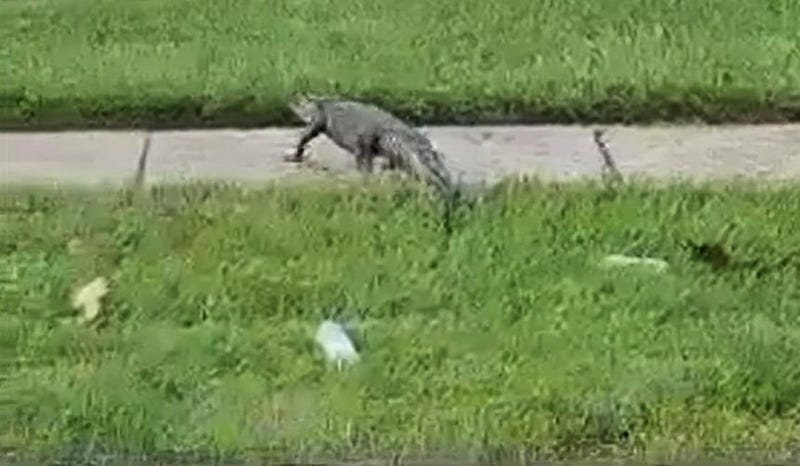 Perhaps only by sheer luck, disaster was avoided recently in Mobile, Ala., when a live alligator emerged from a storm drain near the spot where a school bus was dropping off children.

Anthony Patterson and Kenisha Miller witnessed the gator’s crawl up from the drain into the grass about 50 feet away from where the children were disembarking from the bus.

“We saw a gator coming out of the drainage hole, and we were like, ‘Is that a real gator?’” Miller told WKRG.

Once in the grass, the dangerous predator, which measured between four and five feet long, settled into the bushes near an apartment complex.
That’s where he was located by Game and Wildlife officials who managed to remove it from the neighborhood and relocate it into the wild. 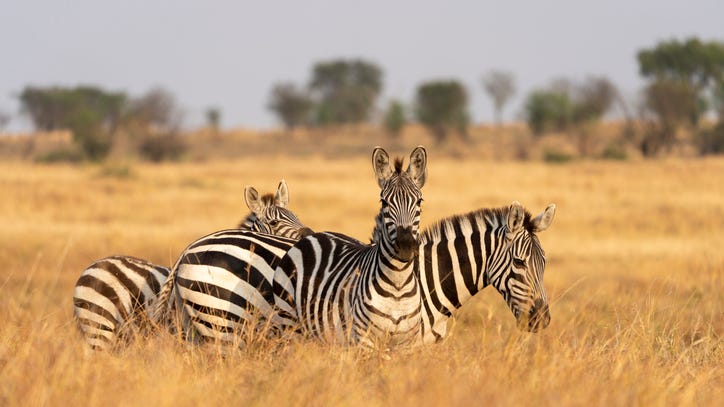