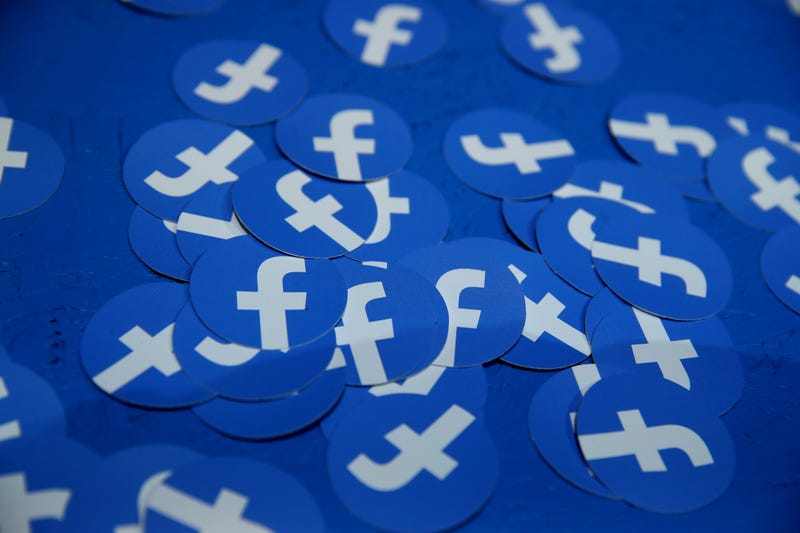 Facebook groups that spread anti-vaccination messaging are converting their names to unrelated topics like “Dance Party” or “Dinner Party” to avoid being caught as the social media giant works to eliminate Covid-19 misinformation, NBC News reported.

Most of the groups are private and will not appear in search results but maintain large membership rosters. For example, a group that recently disguised itself as a dance event has more than 40,000 members and has stopped accepting requests to join because of ramped-up moderation, NBC said after being allowed to review.

No one's quantifying these groups.

When Facebook reports on vaccine misinfo, they don’t mention Dance Party’s 40k members. They can't. They don't know it exists.

It’s also how these groups actually operate. They know what gets caught by moderation bots. They maneuver around it.

The evasion tactics are becoming more common since the White House has pressured social media companies to clamp down on harmful information about the vaccines.

“They’re killing people,” Biden said Friday before walking that back this week.

President Biden clarifies his statement about Facebook: "My hope is, that Facebook instead of taking it personally, that somehow I'm saying 'Facebook is killing people', that they would do something about the misinformation." pic.twitter.com/GXfZOHxWKl

Some groups have developed codes and languages to avoid being detected, reminding users to refrain from using “unapproved words” or to use “leetspeak,” an informal Internet language that uses special characters and numbers.

Some refer to vaccinated people as “swimmers” who have joined the “swimming people.” Administrators of large groups that have gone undetected by Facebook moderators consider it “a badge of honor.”

“Vaccine activists have been participating in leetspeak for as long as the internet has been around,” Harvard researcher Joan Donovan told NBC News. “This is part of the culture of anti-vaccination activists.”

After immense pressure during the pandemic, Facebook has pledged to ardently crackdown on Covid vaccination misinformation. 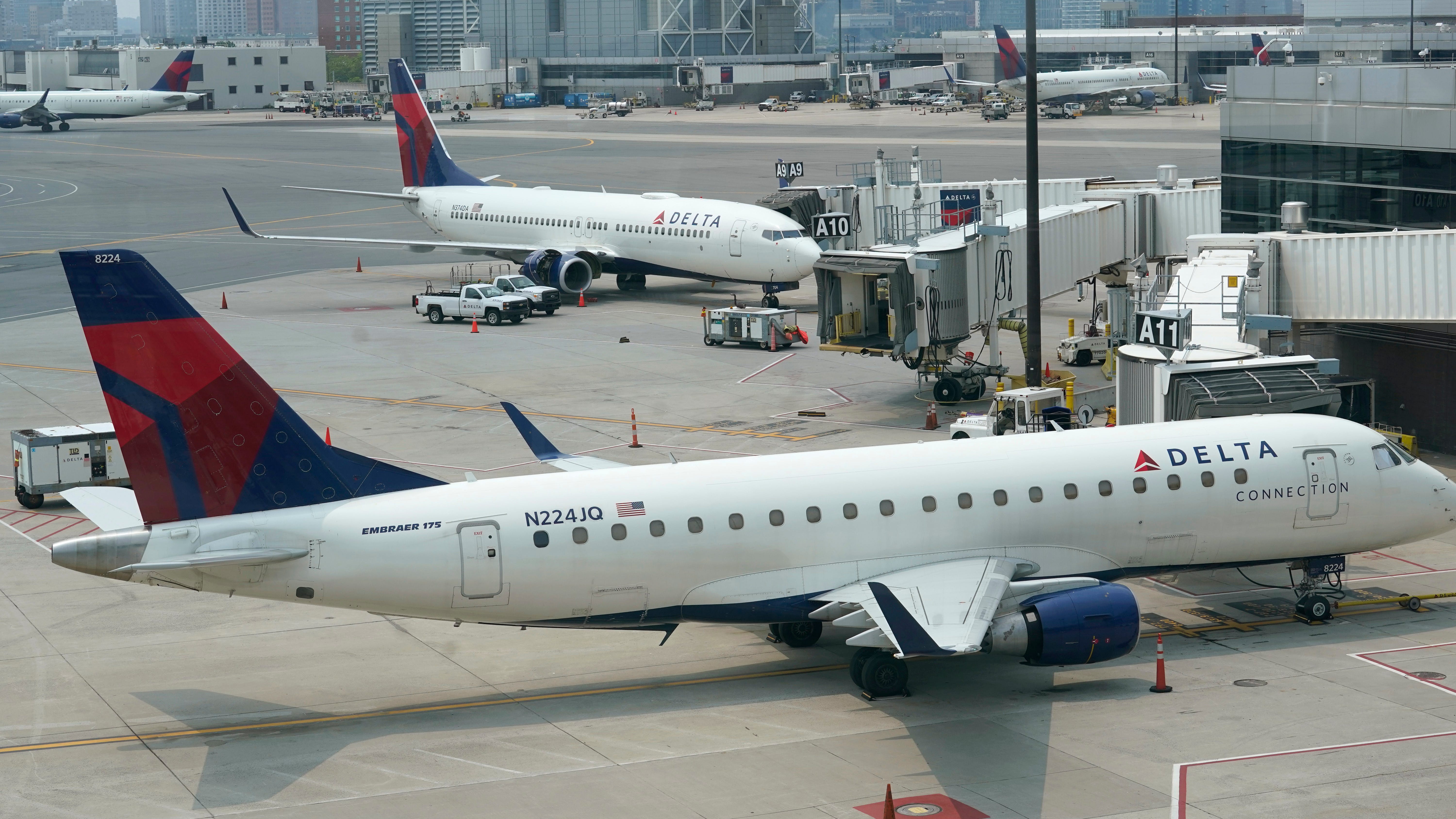