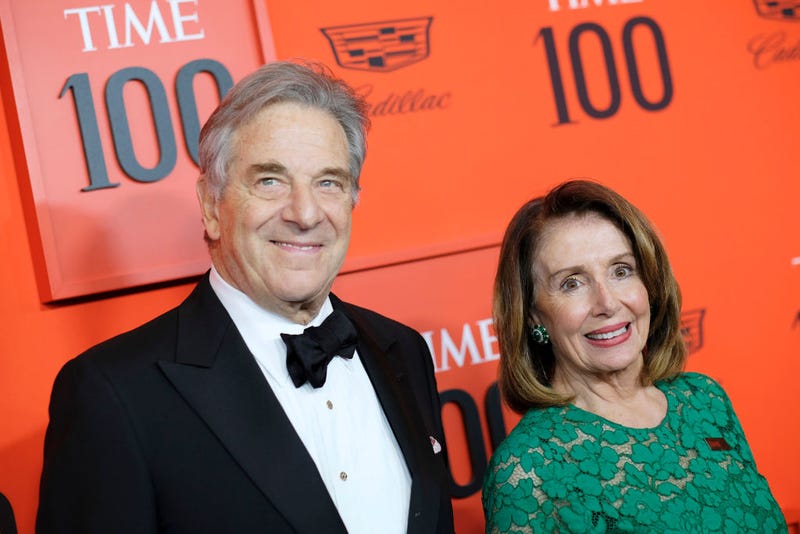 “She is the mission.”

Due to her standing as Speaker of the House, a position that puts her third in line for the highest office the United States has to offer behind the President and Vice President, Nancy Pelosi is under constant protection, a status that includes 24/7 monitoring of security cameras at her residence in San Francisco by Capitol Police.

So how is it that an attacker managed to sneak into her home and brutally attack her husband? Quite simply, because Pelosi was not at the residence but rather in Washington, D.C., during the attack, no one was monitoring the cameras.

That revelation was first reported by the Washington Post, then later confirmed by NBC News when they cited a source who declared, “She is the mission.”

There are about 1,800 cameras that must be monitored by the Capitol Police, whose force numbers just 2,300, a total that could explain why cameras are left unmonitored at homes that are unoccupied by actual members of Congress, even if their families remain home.

David DePape, the 42-year-old alleged assailant who was arrested for the attack on 81-year-old Paul Pelosi, has been charged with attempted murder, assault with a deadly weapon, elder abuse, residential burglary, false imprisonment and threatening a public official.

DePape has pled not guilty. 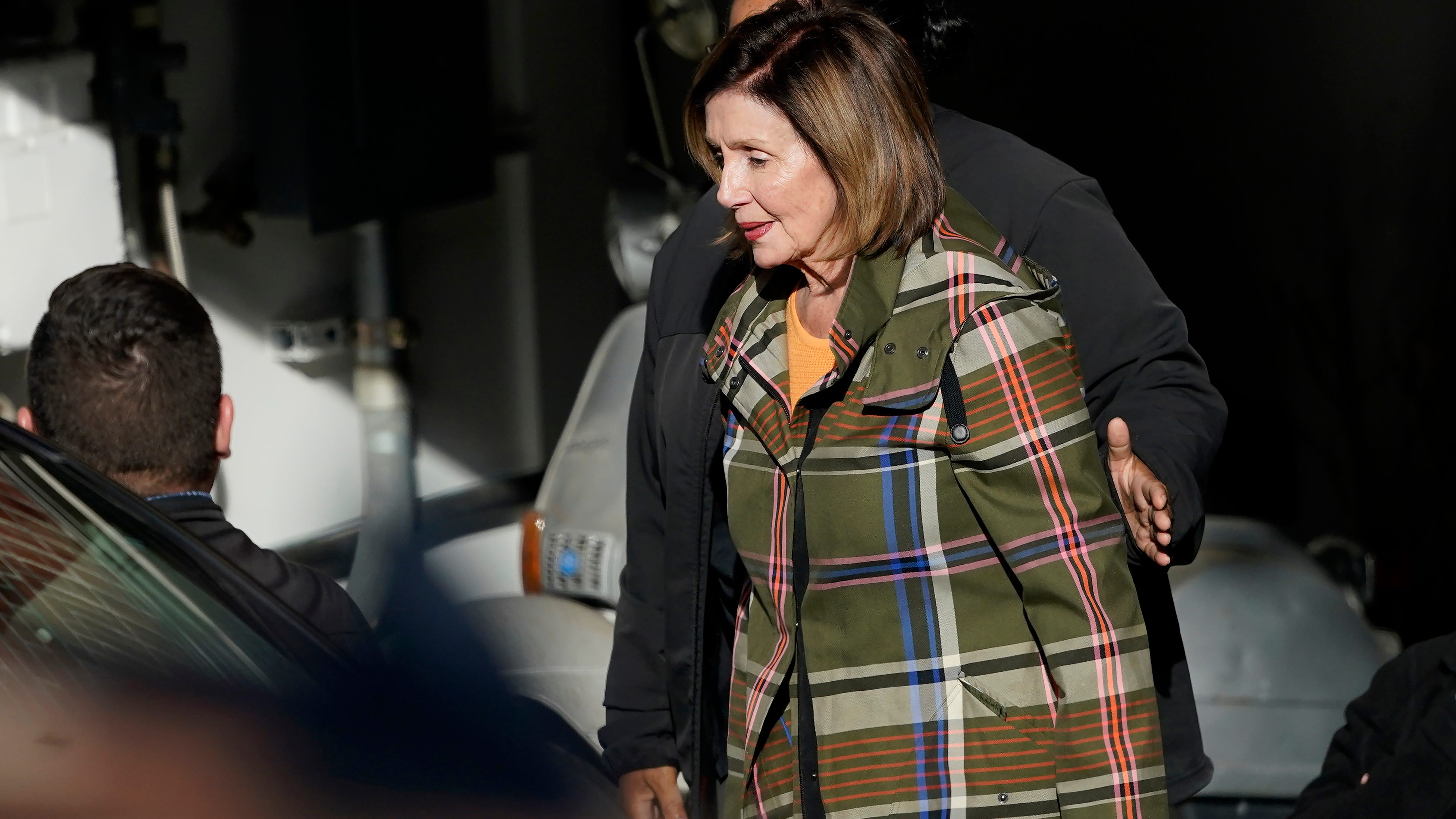