A soon-to-be killer runs for mayor: Hear the latest episode of 'The Sausage King' now
By Marcus White, KCBS Radio

Health officials around the world are investigating a recently discovered lineage of the COVID-19 omicron variant that accounts for fewer than 1% of worldwide cases, and they're not yet sure whether it will present new dangers during the pandemic’s third year.

The World Health Organization on Monday recommended that health agencies prioritize "(investigations) into the characteristics" of the subvariant known as BA.2, "including immune escape properties and virulence." The agency has not classified BA.2 as a variant under monitoring, as was the case for a variant discovered in France last month, nor has it labeled BA.2 a variant of interest or concern.

The omicron variant, which virologists refer to as BA.1, is a variant of concern. Only variants of interest and concern are labeled with Greek letters by the WHO.

Nearly 11,000 BA.2 cases had been sequenced across the globe as of Sunday, according to Outbreak.info. As of Sunday, BA.2 had been detected in 49 countries and 17 states in the U.S., but the strain has accounted for fewer than 0.5% of cases since its discovery.

In a statement to KCBS Radio on Tuesday afternoon, the California Department of Public Health said 11 BA.2 cases had been reported in the state. 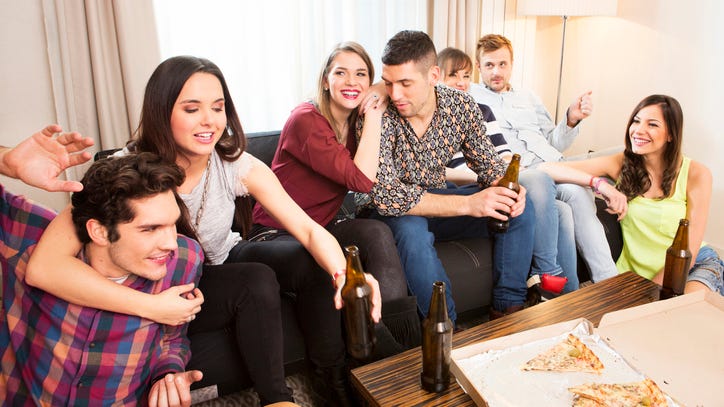 "New variants will continue to evolve as long as there are large pockets of unvaccinated people," the department wrote in an email. "Strengthening our protection against COVID-19 through vaccination and boosting is more important than ever."

Health officials are on the lookout. The subvariant accounted for about 45% of cases in Denmark during the second week of the year, according to authorities, while the United Kingdom Health Security Agency wrote last week that preliminary "analyses show increased growth rate compared to BA.1."

Danish and British health officials also said last week there isn't sufficient evidence to determine if BA.2 causes more severe illness. Initial research from Denmark’s Statens Serum Institut showed "no differences" in hospitalizations between the subvariant and its predecessor, according to the agency.

U.S. Centers for Disease Control and Prevention spokesperson Kristen Nordlund told The Washington Post on Monday that BA.2 "remains a very low proportion of viruses circulating in the United States and globally," and "there are insufficient data to determine whether the BA.2 lineage is more transmissible or has a fitness advantage" over the omicron variant. The CDC didn't respond to KCBS Radio's emailed request for comment prior to publication. 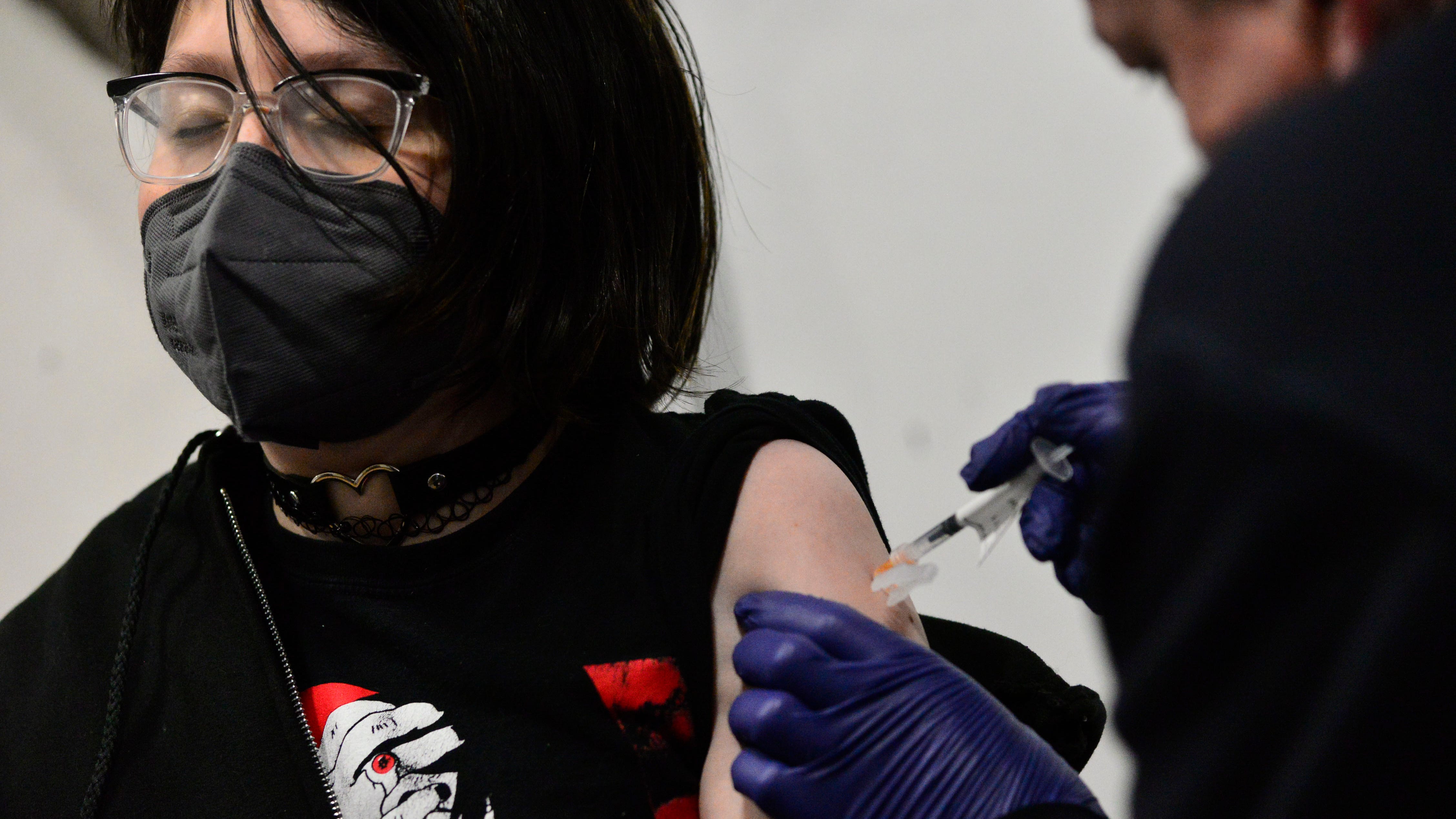 COVID-19 vaccine booster drive is faltering in the US