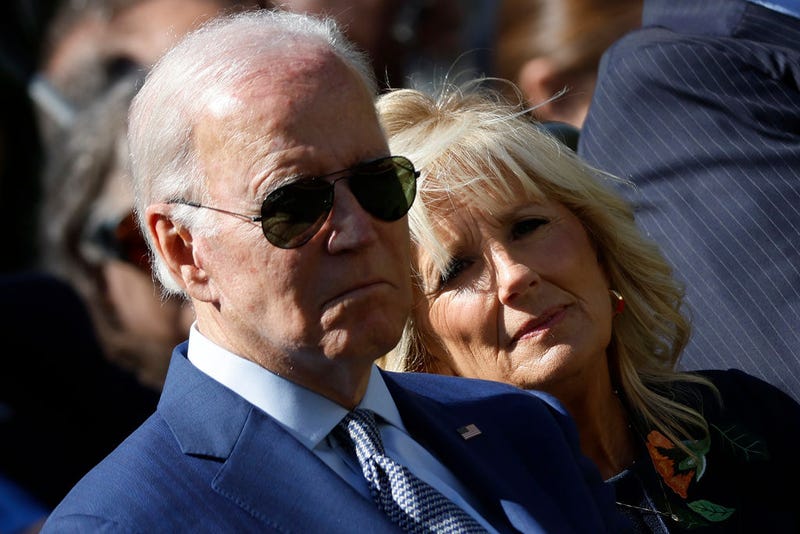 U.S. President Joe Biden and first lady Jill Biden host a celebration of the 1990 passage of the Americans with Disabilities Act in the Rose Garden at the White House on September 28, 2022 in Washington, DC. Photo credit Chip Somodevilla/Getty Images
By Joe Hiti, Audacy

President Joe Biden announced that he and first lady Jill Biden would travel to the areas hit hard by Hurricane Ian this week, starting in Puerto Rico before traveling to Florida.

The Category 4 storm ravaged the western peninsula of Florida and several islands in the Gulf of Mexico last week, leaving dangerous flood levels and destruction in its path.

“Our hearts ... are heavy, the devastating hurricanes, storms in Puerto Rico, Florida, and South Carolina. And we owe Puerto Rico a hell of a lot more than they’ve already gotten,” Biden said.

The White House announced on Saturday that the Bidens will visit Puerto Rico on Monday and then make their way to Florida on Wednesday.

Ian initially left more than 2.5 million Floridians without power in the days after it made landfall in the state. While linemen have been working day and night to restore power, there are still 846,000 customers without electricity.

Search crews have also been racing to find survivors stranded by the flood waters in the state, as there have been 73 confirmed storm-related deaths in Florida and four in North Carolina, according to NBC News.

The storm dissipated over southern Virginia after being downgraded to a post-tropical cyclone on Saturday, according to the National Hurricane Center.

But even with the floodwaters receding, local officials have said that the extent of the destruction caused by Ian is just starting to come into view. 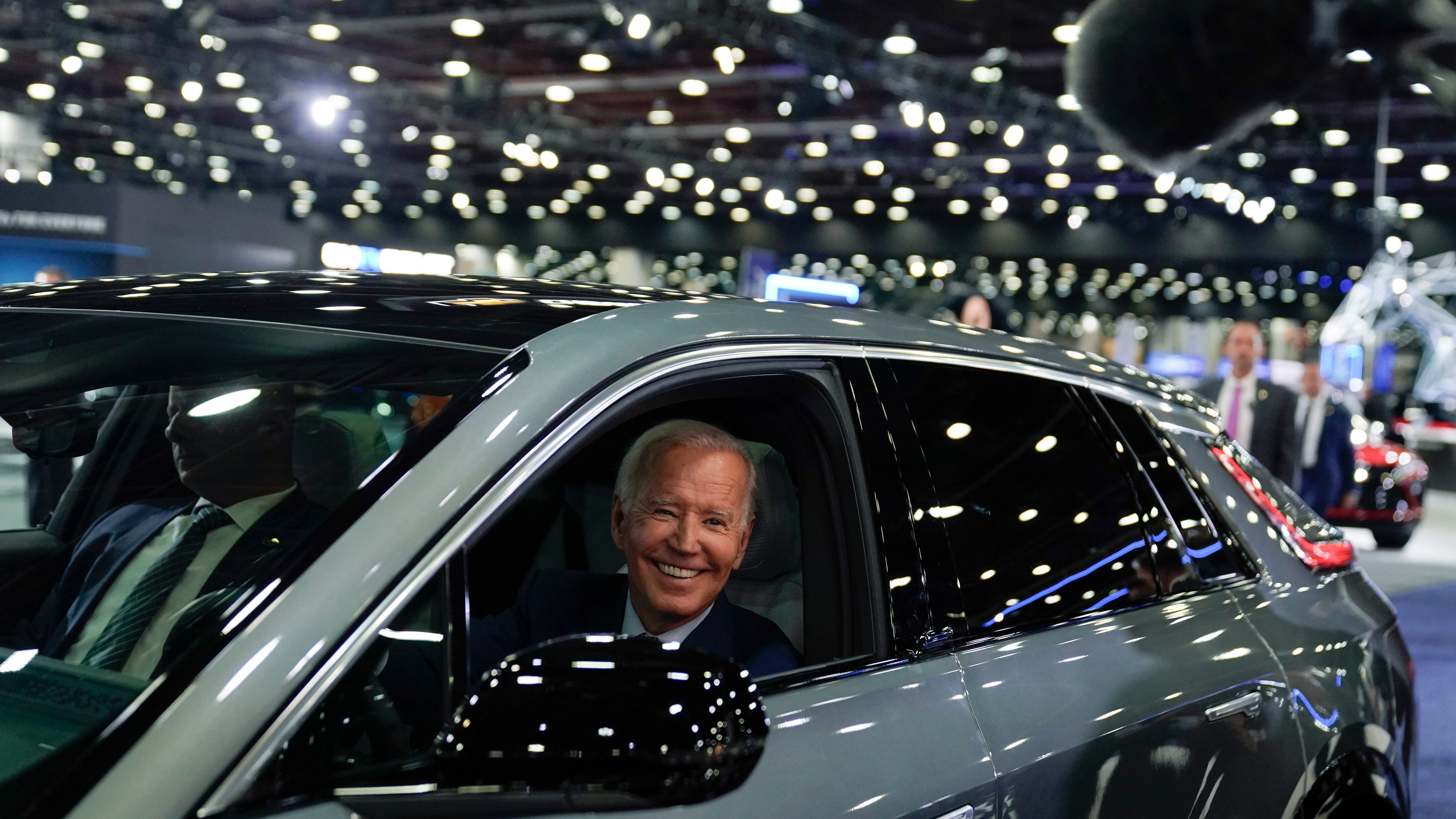