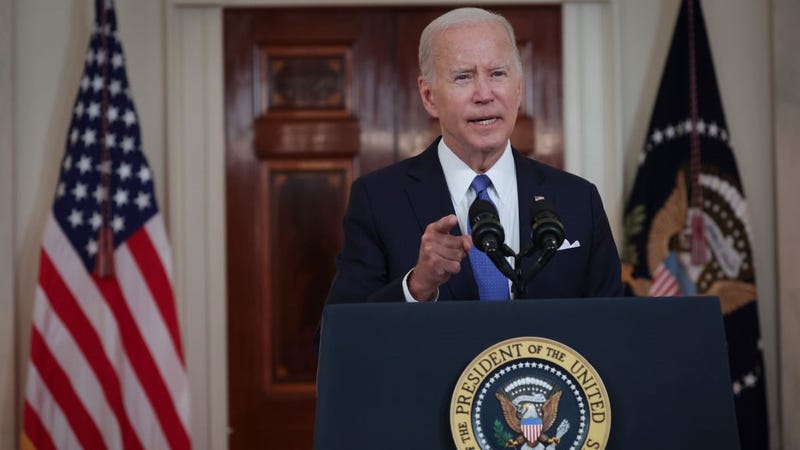 Biden said that because of the SCOTUS decision "it's a sad day for the court and for the country."

"Today the Supreme Court of the United States expressly took away the Constitutional right from the American people that it had already recognized," Biden said. "They didn't limit it, they simply took it away. That's never been done to a right so important to so many Americans, but they did it.

Biden went on to react to the landmark decision, and said that because of it, "the health and life of women" in the United States are "now at risk."

"Fifty years ago, Roe v. Wade was decided and has been the law of the land since then," Biden said in his prepared remarks. "This landmark case protected women's right to choose. Her right to make intensely personal decisions with her doctor, free from the interference of politics. The reaffirmed basic principles of equality, and women have the power to control their own destiny. And reinforced a fundamental right of privacy, a right of each of us, to choose how to live our lives.

"Now, with Roe gone, let's be very clear, the health and life of women in this nation are now at risk."

Biden continued by saying that he believes the Roe v. Wade decision was a correct choice, and added that the law has been in place for most people's lives.

"I believe Roe v. Wade was a correct decision, as a man of Constitutional law and application of the fundamental right to privacy and liberty in matters of family and personal autonomy," Biden said. "Was a decision on a complex matter, a careful balance between a woman's right to choose early in her pregnancy and the state's ability to regulate later in her pregnancy.

"A decision with broad national consensus, that most Americans of faith and backgrounds found acceptable. That have been the law of the land for most of the lifetime of Americans today."

Biden then explained how many previous administrations continued to uphold the decision, despite having different political views, and then placed blame on the Supreme Court Justices nominated by former-President Donald Trump.

"It was three Justices named by one President, Donald Trump, who are the core of today's decision to upend the scale of justice and eliminate a fundamental right for women in this country. Make no mistake, this decision is the culmination of a deliberate effort over decades of set balance of our law.

"It's a realization of an extreme ideology and a tragic error by the Supreme Court in my view. The Court has done has what it has never done before, expressly take away a Constitutional right that is so fundamental to so many Americans that it had already been recognized." 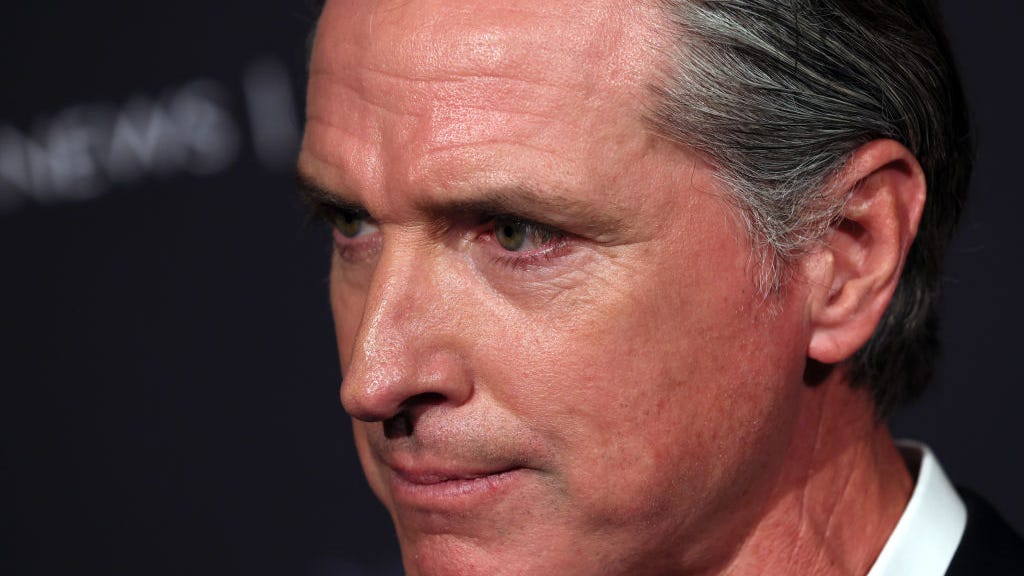