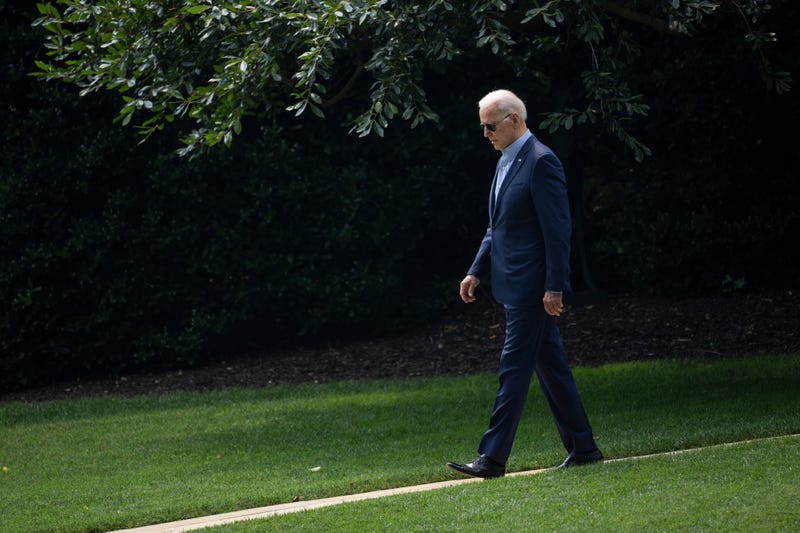 President Joe Biden condemned attempts by Republican legislators across the country to limit or tighten access to voting as “Jim Crow on steroids” in response to a question at a CNN town hall Wednesday.

“I stand by what I said — never before has there been an attempt by state legislatures to take over the ability to determine who won — not count the votes, determine who won,” Biden warned.

“With election officials across the board that they’re deciding to push out of the way ... they could say, ‘We don’t think it was legit,’ and the state legislature votes, ‘We’re gonna send electors up to Congress to vote for Trump, not Biden’ — That’s never … ever been tried before. This is Jim Crow on steroids,” Biden said.

“This is Jim Crow on steroids,” President Biden says of the GOP-led changes in voting laws.

But when pressed, Biden affirmed his belief in the filibuster’s congressional purpose, despite the legislative tactic being a potential hindrance to getting federal voting rights legislation passed. The president said he fears blowing up the filibuster would send “Congress into chaos,” and nothing would get done.

So far, 17 states have passed legislation to curb access to voting, according to NYU Law School. Senate Democrats take their case for voting bill to Georgia 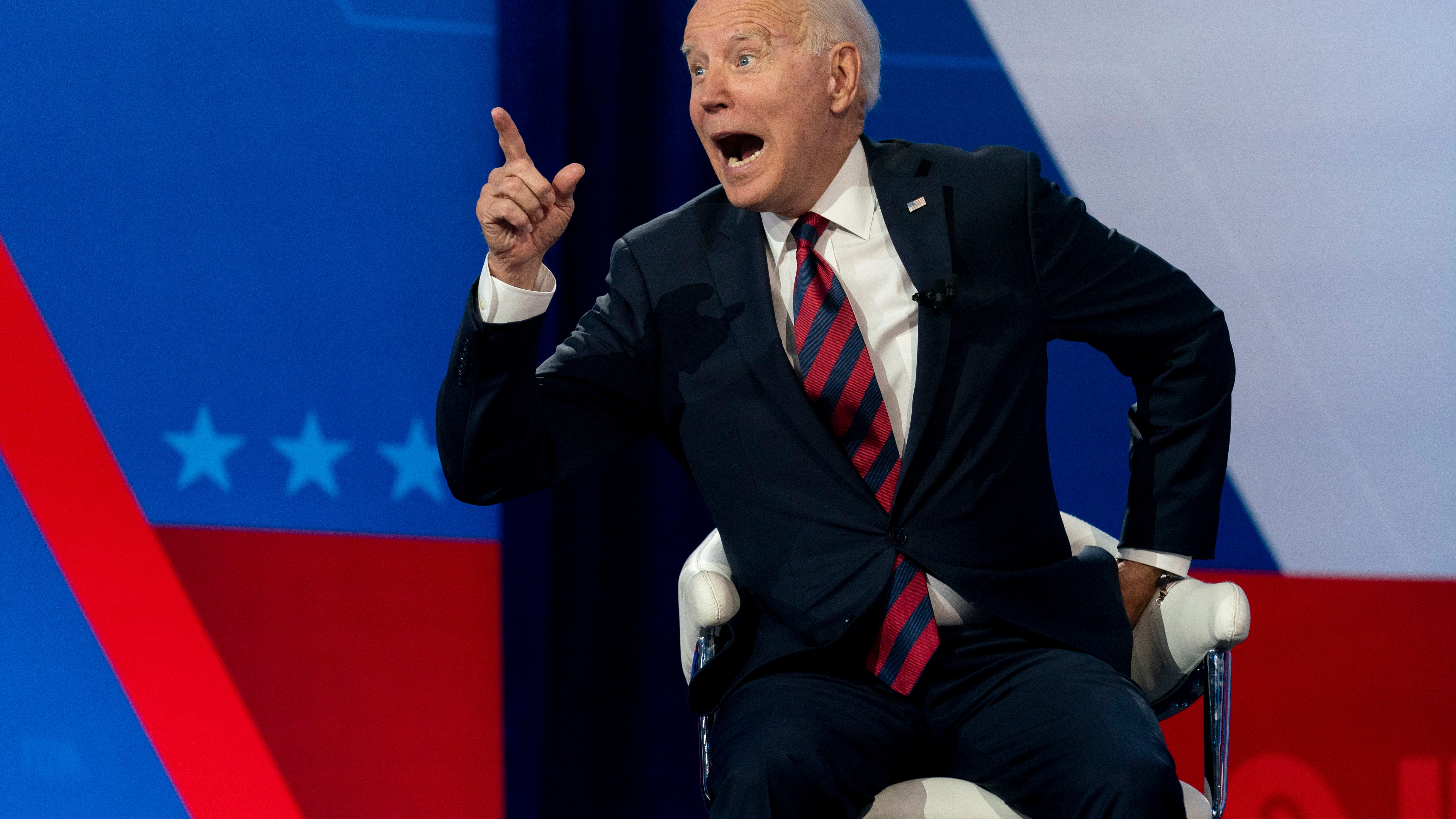