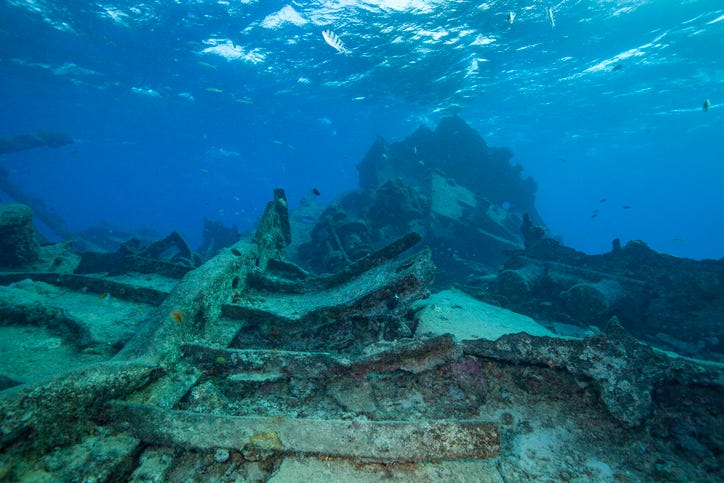 Debris on the ocean floor from a shipwreck. Photo credit Getty Images
By Joe Hiti, Audacy

SAN FRANCISCO (KCBS RADIO) – What seems like something only pirates dream of was discovered in a 17th-century Maravillas shipwreck.

The shipwreck was found in the Bahamas with jewels, medallions, and historical artifacts on board. The two-deck Spanish galleon, Nuestra Señora de las Maravillas (Our Lady of Wonders), sank off the Little Bahama Bank in the Northern Bamas on Jan. 4, 1656.

The ship sank after it collided with its fleet's flagship and then struck a reef 30 minutes later. The debris from the wreckage was scattered for miles across the ocean, as no sizable portion of the ship was left behind.

For nearly 360 years, archaeologists and more have worked to search for the debris and the treasures that it carried.

While approximately 3.5 million pieces were recovered from 1656 to 1990, however, a reported 8 million were on board, and Allen Exploration is using modern-day technology to help salvage the rest.

The company's founder, Carl Allen, shared with Fox News that they are using high-resolution magnetometers, enhanced GPS, and metal detectors to do just that. Allen shared that his team has been working near Walker's Cay, pulling up artifacts since July 2020, and now, he says that they have "recovered thousands of artifacts."

Allen shared that his team has been working near Walker's Cay, pulling up artifacts since July 2020, and now, he says that they have "recovered thousands of artifacts."

Even though the water where their wreckage is only goes 50 feet deep, the sand can bury it another 20 feet down, Allen said.

Other items recovered include a silver sword handle belonging to Don Martin de Aranda y Gusmán; four pendants worn by members of the sacred religious band of knights, the Order of Santiago; and three gold chains, including an 887-gram gold filigree chain of 80 circular links.

While you could sell the items for serious money, Allen Exploration spokesperson Bill Springer said they are all priceless. Springer shared that the items will be part of an exhibit at the company's Bahamas Maritime Museum in Port Lucaya Marketplace in Freeport.

The Museum opened its doors for the first time on Saturday, Aug. 6, 2022, and anyone interested in viewing the recovered items can view them on display there. 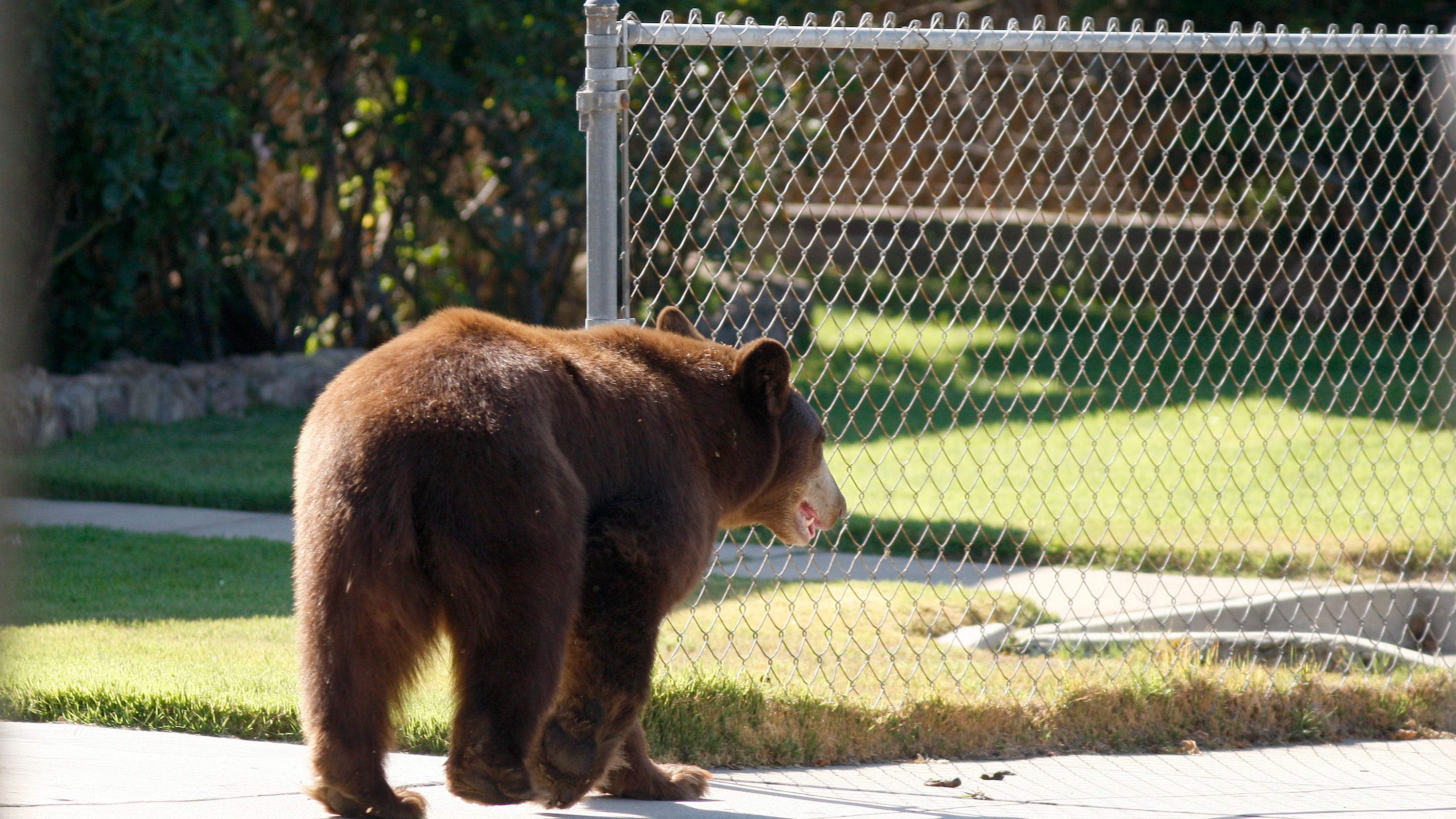