The former coordinator of the White House coronavirus response is reflecting on President Donald Trump’s viral "disinfectant" moment, one that’s come to define her extensive work on the pandemic.

Dr. Deborah Birx candidly discussed the incident Tuesday in an interview with ABC News. "Frankly, I didn’t know how to handle that episode," Dr. Birx said of the April press conference, one captured by cameras beaming the much-discussed exchange around the world. "I still think about it every day."

President Trump’s controversial comments on the possible COVID-19 treatment, in which he asked about "bringing light inside the body" and "injection inside (the body), almost a cleaning," came as Dr. Brix was seated to the side of the stage. 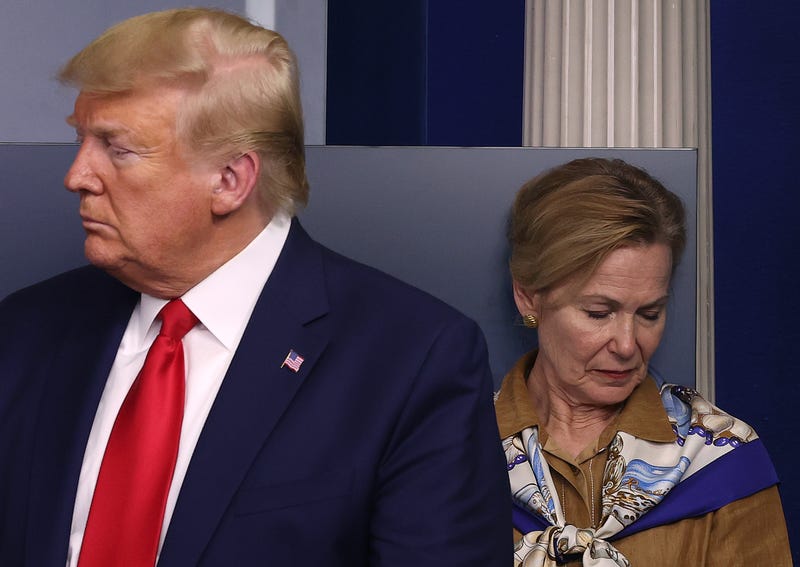 For many onlookers, the remarks come to mind when talking about the Trump administration’s COVID-19 response and Dr. Brix’s part of it.

"When I was spoken to, I said ‘not a treatment,’ but I guess some people thought I should run up on stage and interrupt this dialogue that was going between the (Department of Health and Human Services) scientist and the president, but I was just not trained in my years of training to react that way," she added.

At the time, critics called the so-called treatment method dangerous and irresponsible.

Dr. Birx announced in December she’d be stepping away from her role in the White House’s coronavirus strategy. Since leaving, the lifetime civil servant has been critical of the West Wing’s COVID-19 strategy under President Trump. 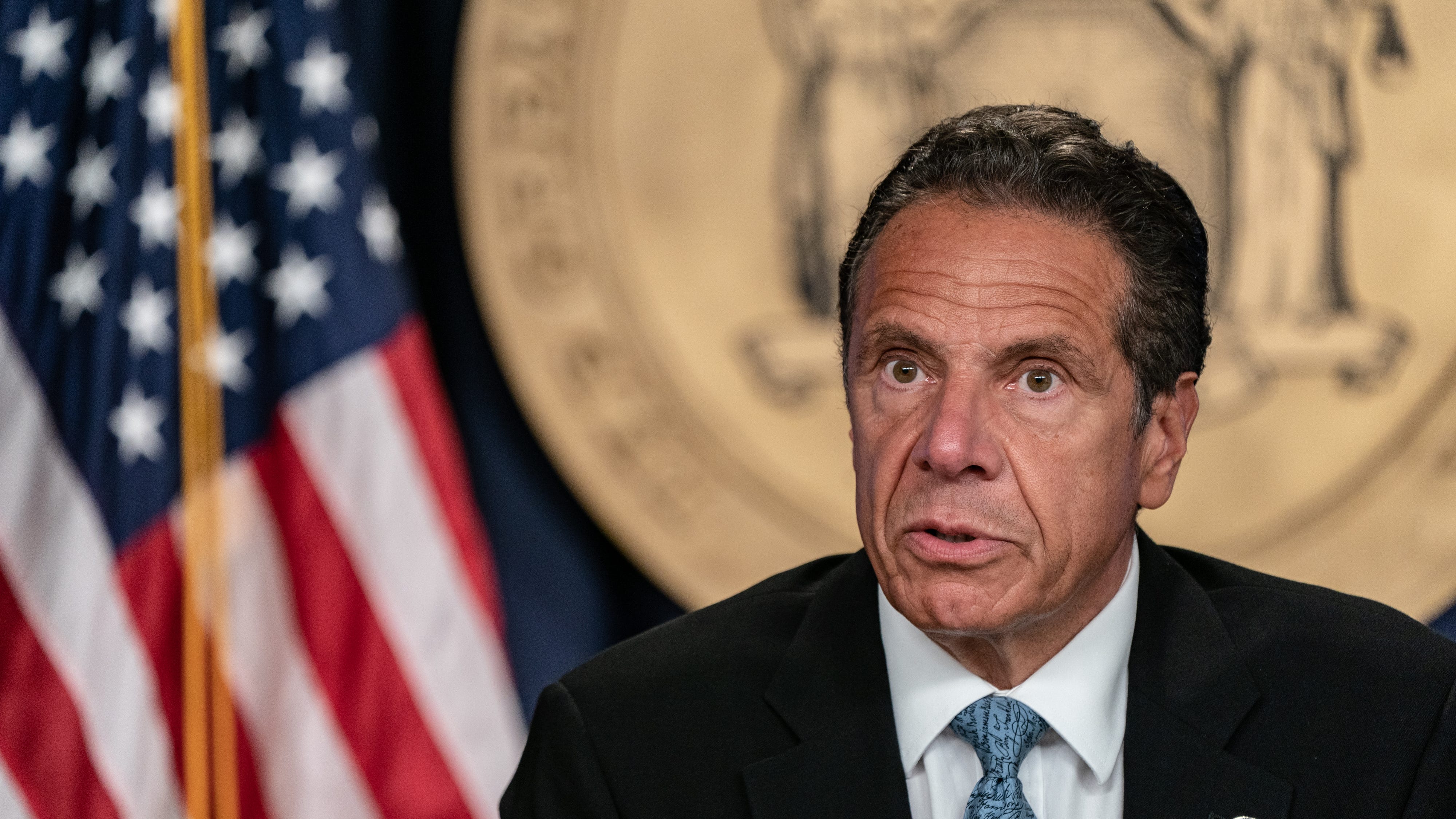 California's governor says Gov. Cuomo will be ultimately judged on 'character' and 'truth'