Elon Musk struck a deal Monday to purchase Twitter for a whopping $44 billion. However, an MIT professor has a warning about the future of the social media platform under the SpaceX CEO.

Sinan Aral, David Austin Professor of Management at MIT and Director of the MIT Initiative on the Digital Economy, told KCBS Radio that despite Twitter's attempts to dissuade the Tesla inventor from buying it's social platform, Musk offered such a high price that it was essentially impossible to turn down.

"In essence he offered a very high price per share, which the board decided was worth the shareholder value and at that price it was part of their fiduciary responsibility to take care of their shareholders and an offer like that was one that they couldn't refuse," Aral explained.

Moving forward, it's hard to nail down what the implications will be for Twitter users, as well as for the company itself. "I think he's got a lot of good points to make about ways that Twitter could be better," Aral said. "There may be ways in which he could help the company deal with some problems that they have been dealing with for a long time in terms of inauthentic accounts and spam."

Despite the enthusiasm, Aral also acknowledged that Musk could bring some major negatives to the company. "He has vaguely described his desire to let anyone say anything they wanted on Twitter to a great extent and we all know that the spread of misinformation, the spread of hate speech and things like that could be really bad for democracy, it could be really bad for participation, equality and inclusion," he admitted.

Federal regulators will now decide whether to block or allow the Twitter purchase, however, it seems unlikely that antitrust officials will stop the acquisition.

"I don't see anything competitive that Elon Musk owns currently that would make it something that regulators would look at," Aral said. "There's obviously a lot of questions with regard to the openness of a platform so integral to public discourse if it's taken private, but I'm not sure that's going to run afoul with any federal regulation."

For the future, it will be very important to watch how Musk encourages his belief of free speech while also maintaining some sort of control over misinformation and hate speech, the MIT professor said. 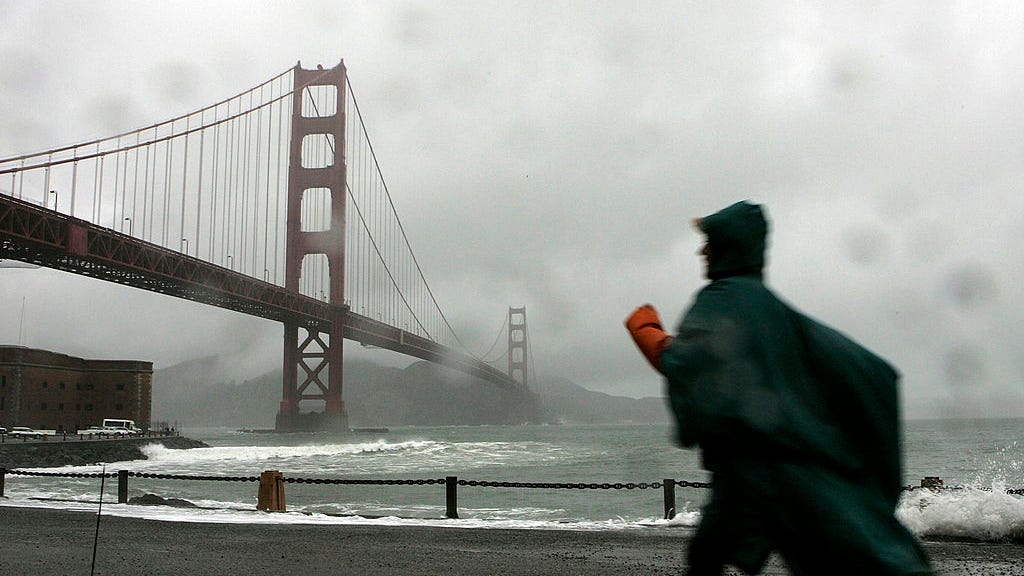