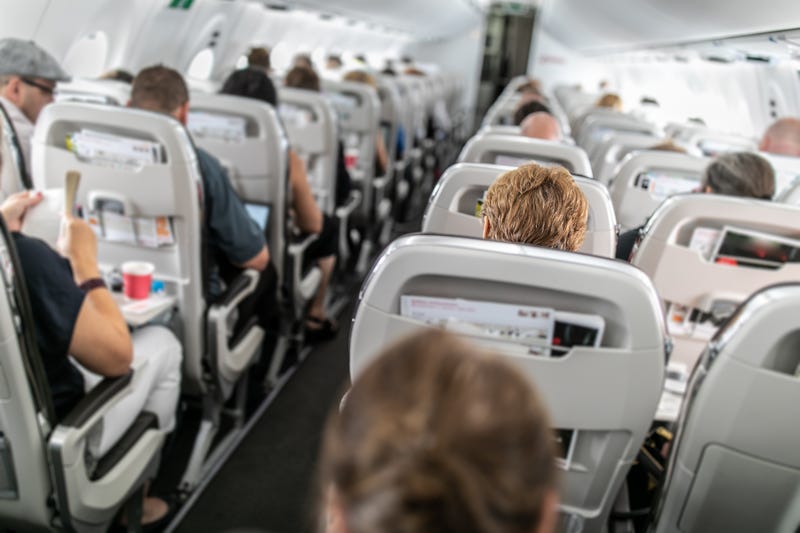 At four months into the year, it appears that one trend from 2021 is still going strong: people misbehaving on airplanes.

More than 1,000 unruly passenger reports were already recorded by the Federal Aviation Administration from the start of 2022 to April 4.

Last year there was a spike in unruly passenger reports on planes. Incidents featured passengers being duct-taped into seats, thrown luggage, sexual harassment and more. Overall, there were more than 5,000 unruly passenger incidents in 2021 and the FAA imposed approximately $5 million in fines.

Of the 5,000 incidents, 1,113 were investigated. Previously, 2004 held the record for most unruly passenger investigations at 310 – around the same number that have been initiated so far this year.

Just this week, Transportation Sec. Pete Buttigieg announced “the largest-ever fines ever against two passengers for alleged unruly behavior,” that occurred last summer according to the FAA.

According to the FAA, one woman received an $81,950 fine.
When she was on board a July 7 American Airlines flight from Dallas-Fort Worth, Texas, to Charlotte, N.C., the woman allegedly threatened to hurt the flight attendant that offered help her after she fell into the aisle. The passenger proceeded to push the flight attendant aside and open the cabin door. As two flight attendants attempted to restrain the woman, she repeatedly hit one of them in the head, said the FAA.

After she was finally restrained in flex cuffs, the woman spit at, headbutted, bit and tried to kick the crew and other passengers. Authorities apprehended her in Charlotte, N.C.

Another woman received a $77,272 fine. While she was on a July 16 Delta Air Lines flight from Las Vegas, Nev., to Atlanta Ga., the woman allegedly “attempted to hug and kiss the passenger seated next to her; walked to the front of the aircraft to try to exit during flight; refused to return to her seat; and bit another passenger multiple times.”

Crew members had to physically restrain the passenger.

“The repercussions for passengers who engage in unruly behavior can be substantial,” said the FAA, which has a zero-tolerance policy for unruly behavior on airplanes. “They can be fined by the FAA or prosecuted on criminal charges.” 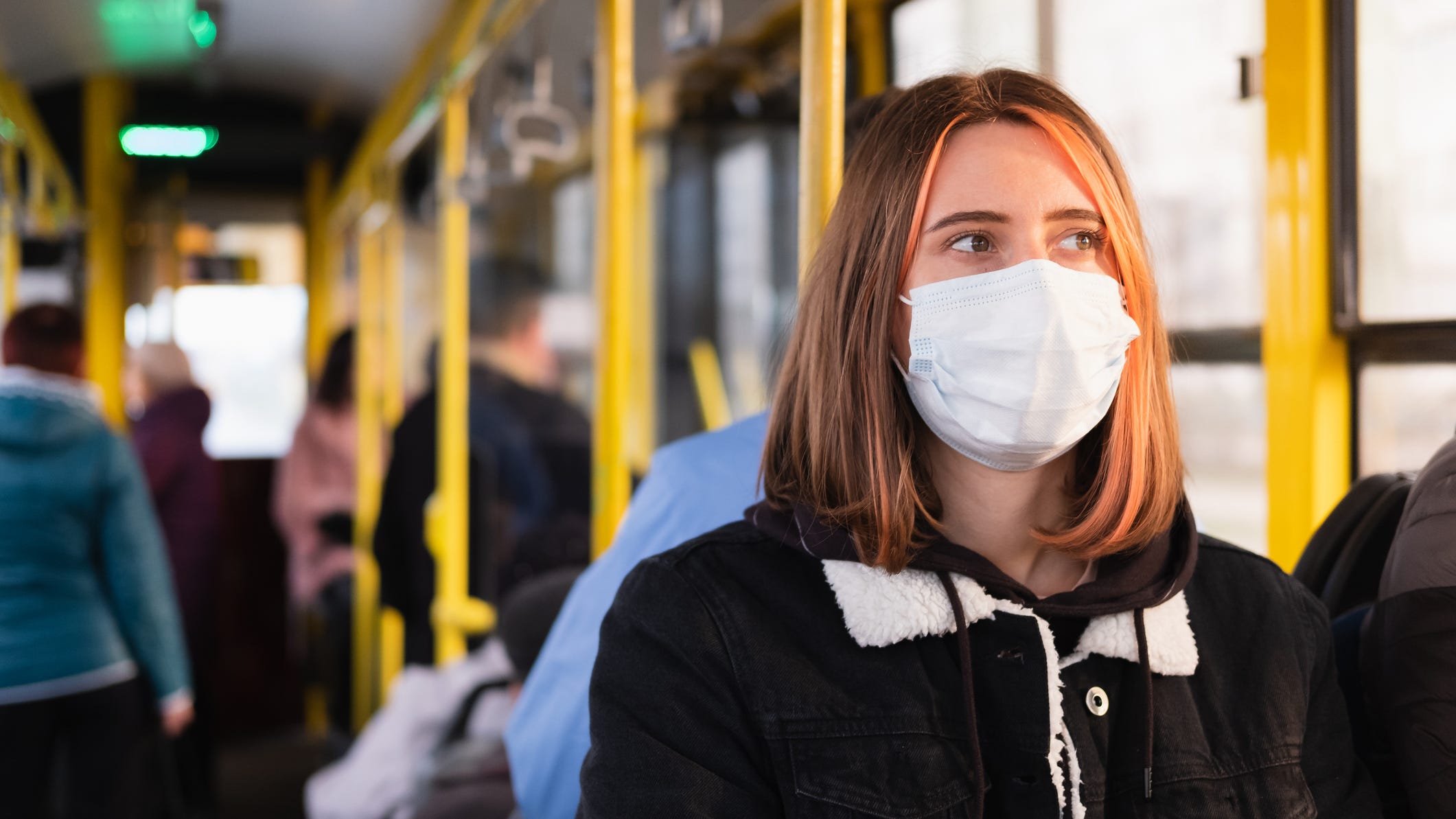 For example, a 37-year-old man was hit with federal charges for threatening the crew and passengers onboard a Feb. 9 flight from Queens, New York to Orlando, Fla. Pilots were forced to divert the flight and make an unplanned landing at Raleigh-Durham International Airport in North Carolina.

Since the start of 2022, the FAA has proposed approximately $2 million in fines. Of the 1,081 unruly passenger reports so far, 707 were related to masks.

A Transportation Security Administration security directive requiring airplane passengers to wear face masks that went into effect last February has been extended through April 18. It has been extended five times since it was first announced.

The agency acknowledged that work remains to get the numbers down.

“If you are on an airplane, don’t be a jerk and don’t endanger the flight crews and fellow passengers. If you do, you will be fined by the FAA,” said Buttigieg. 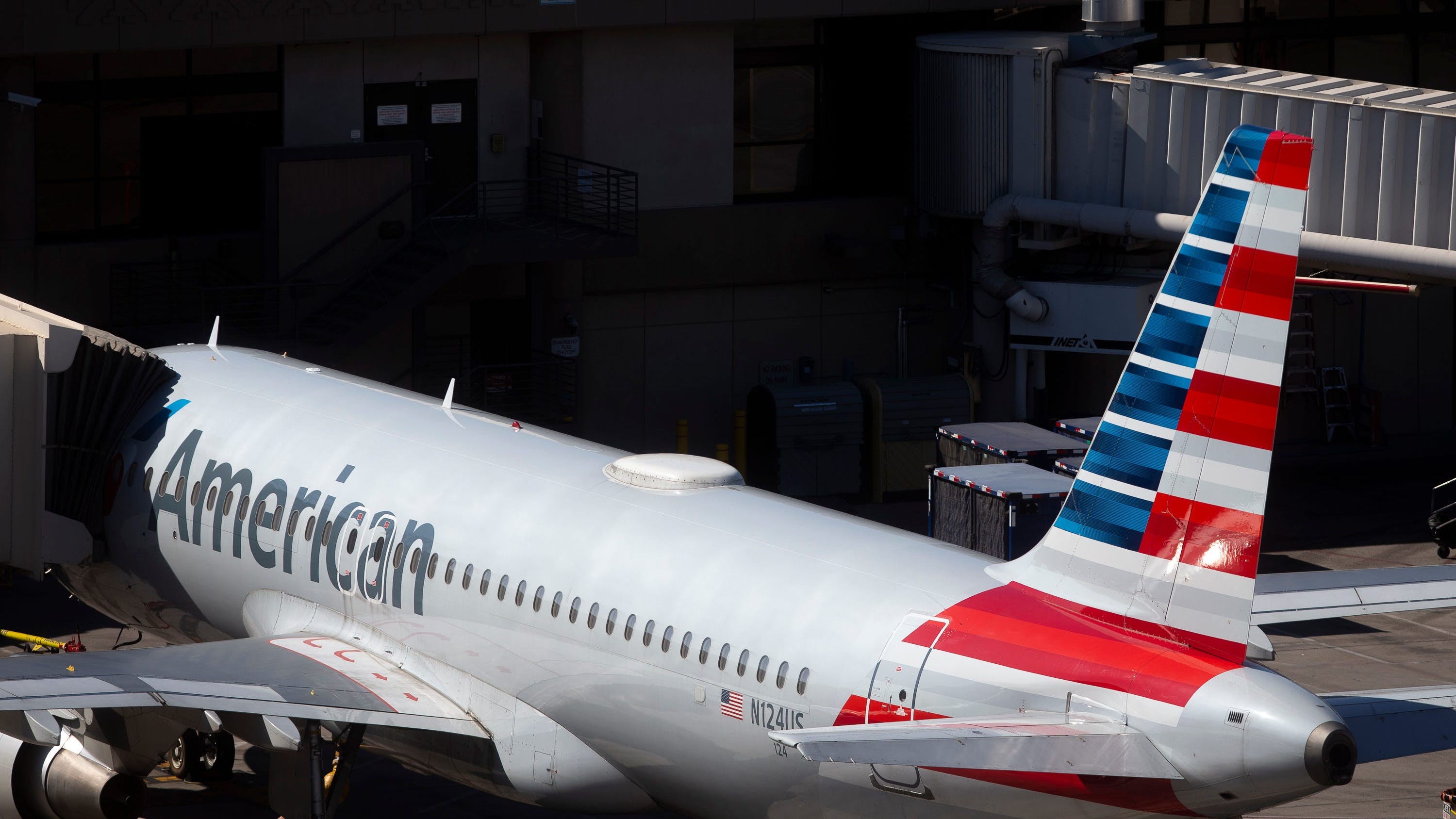 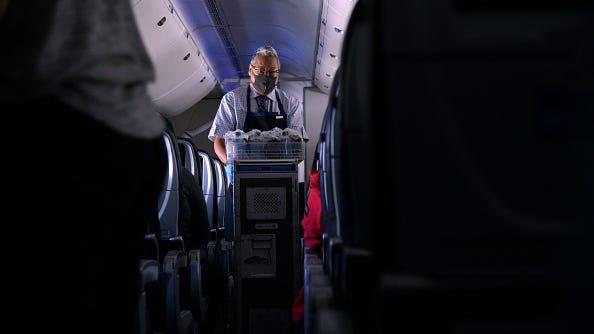 Why some think airlines are to blame for unruly passengers