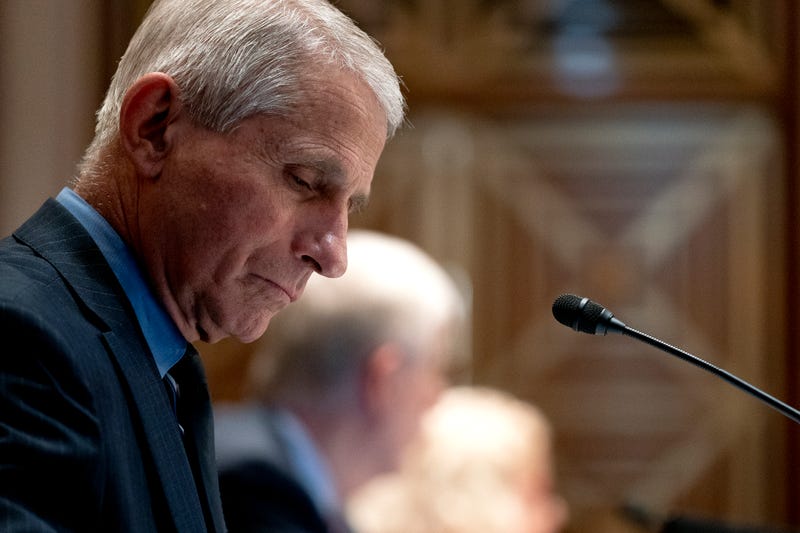 Dr. Anthony Fauci pushed back against criticism accusing him of “flip-flopping,” arguing that is quintessentially the function of a scientist, adjusting as you learn more from the evidence and data.

“It is essential as a scientist that you evolve your opinion and your recommendations based on the data as it evolves,” Fauci said on the New York Times “Sway” podcast. “And that's the reason why I say people who then criticize me about that are actually criticizing science.”

In the episode entitled “Dr. Fauci Claps Back,” host Kara Swisher pressed the chief medical advisor to the President about confusion early on in the pandemic regarding mask-wearing recommendations. Fauci recalled being in the Situation Room when the White House informed his team there would be a severe shortage of masks and other personal protective equipment. Beyond that, he said there was no evidence yet that wearing a mask outside of a hospital environment “actually worked to protect you.”

On today’s episode of Sway, @karaswisher asks Dr. Anthony Fauci about the Covid-19 lab leak theory: “The most likely explanation for this is a natural leap from an animal reservoir to a human.” https://t.co/SyBeyGwnFA

“People who are giving the ad hominems are saying, 'Ah, Fauci misled us. First, he said: no masks; then, he said: masks,’” Fauci said on the podcast released today, stressing researchers still did not know half of the infections spread by asymptomatic carriers. “That's the way science works. You work with the data you have at the time.”

Appointed as director of the National Institute of Allergy and Infectious Diseases in 1984, Dr. Anthony S. Fauci has overseen research on preventing, diagnosing, and treating viruses such as HIV/AIDS, Ebola, and Zika for nearly 40 years. 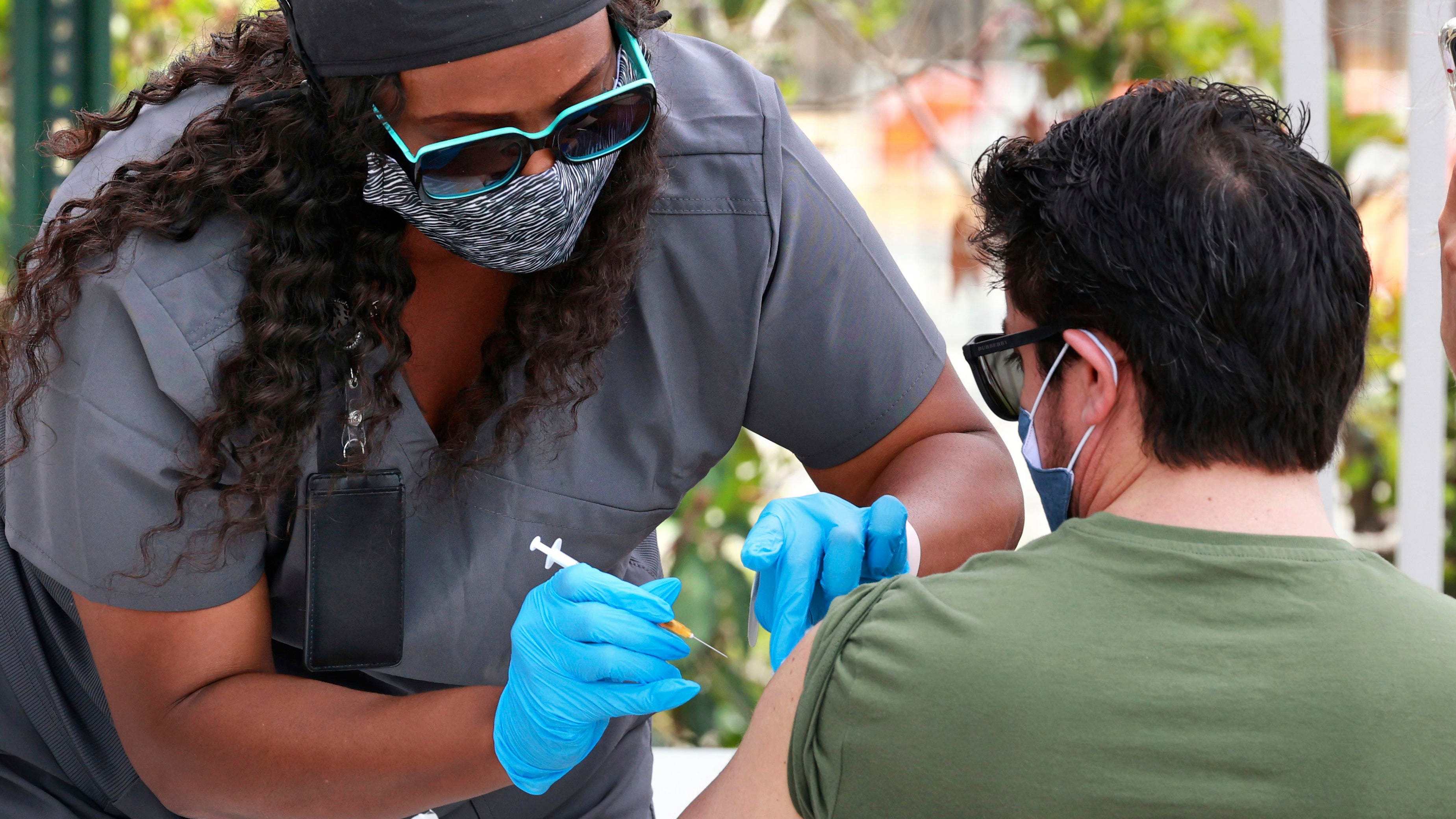 US hitting encouraging milestones on virus deaths and shots

Swisher also questioned the long-time chief at the National Institute of Health on his evolving opinion on the origin of the coronavirus and lab-leak theory. Fauci feels the theory is improbable, but he cautiously admits it “indeed” needs more investigation.

Dr. Facui believes being transparent and admitting when you are wrong is essential, especially when it can save lives.