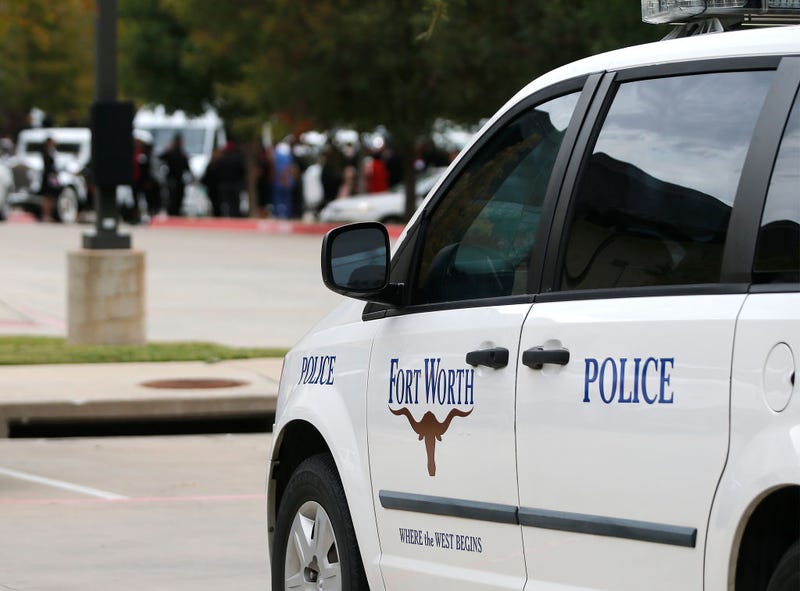 Police departments across the nation are dealing with critical staffing shortages and struggling to fill their ranks, but some are looking for creative ways to recruit new talent.

The Fort Worth Police Department has come up with a way that's getting some attention.

The video for the department looks like a used-car dealership's ad, and in it, "Officer Big B" attempts to sell all the department has to offer to any would-be recruits.

The viral post has almost a quarter of a million views on Twitter as Officer Big B shows off the department's swat vehicles, motorcycles, and horse patrol.

***WE ARE HIRING!!!***
Officer Big B has a very important message for you.
To speak to our recruiter, call 817-392-5591
Or email - recruiting@fortworthtexas.gov
This link will be in effect starting October 1st thru October 31st.
HyperLink: https://t.co/Hon4hefj8K pic.twitter.com/VRzLFrlwb7

Officer Big B finishes with what could be the decision makers for potential officers, a signing bonus for new hires.

The Fort Worth Police Department is encouraging all who are interested in joining their team to "get in contact with them today!" 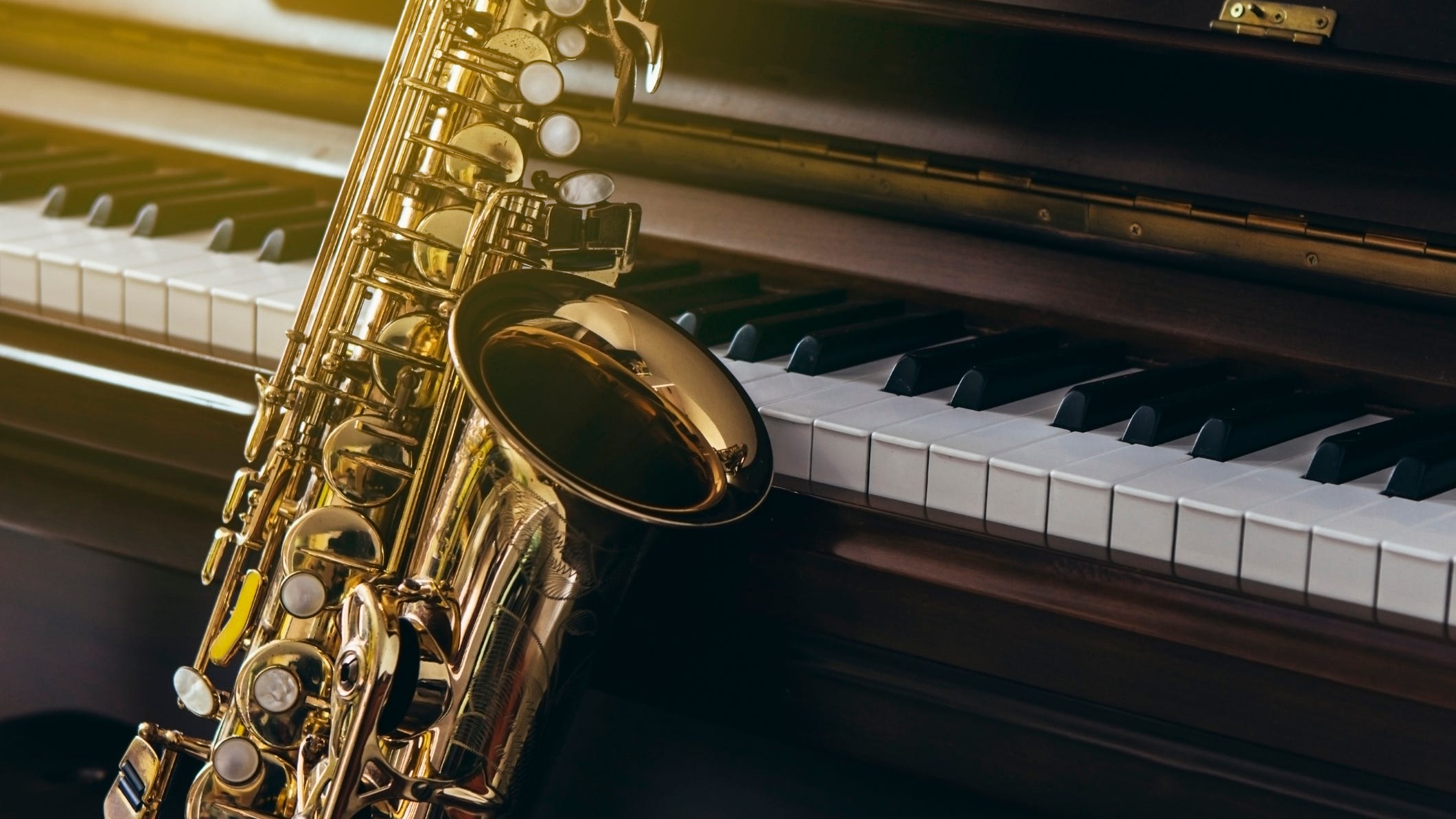 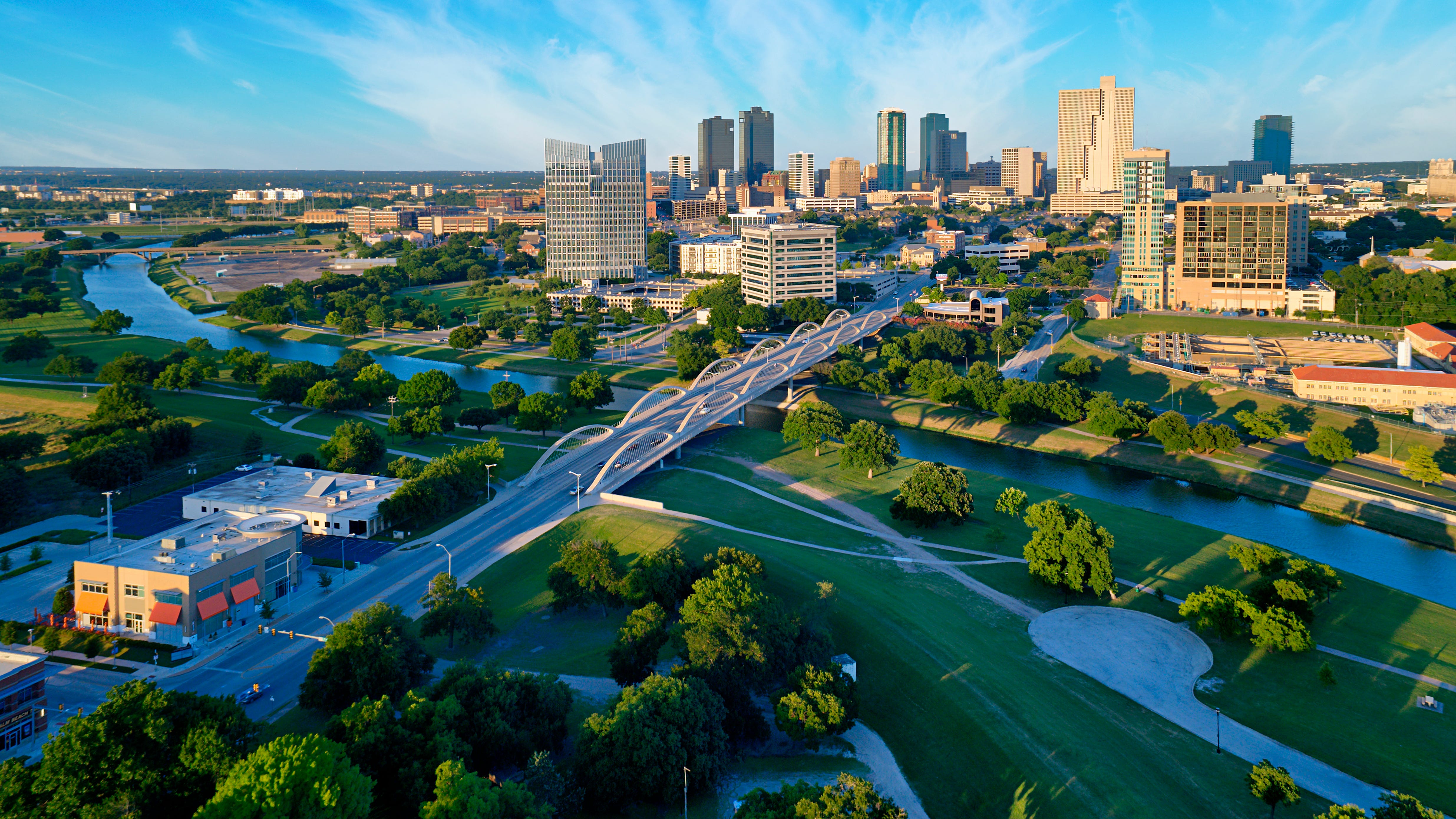