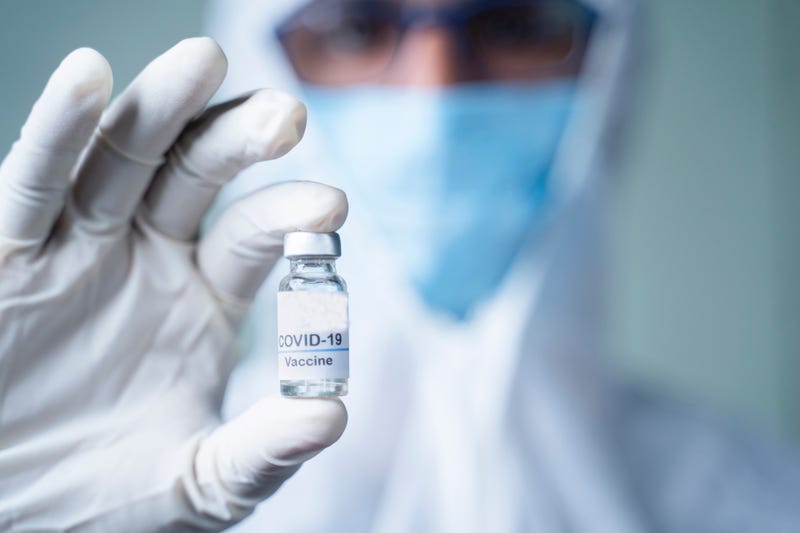 Pfizer on Monday announced that their COVID-19 vaccine is safe and effective for kids ages 5 to 11, which, when approved by the FDA, would expand vaccine access to millions of school-aged kids across the country.

Despite the proclamation, health experts are viewing the vaccine with caution, as it still hasn’t been reviewed and approved by the FDA.

"Just like the situation with the boosters, there's still a lot of process we need to go through to confirm that the vaccines are both effective and safe," said Dr. Peter Hotez, Dean of the National School of Tropical Medicine at Baylor College of Medicine and Co-director of the Center for Vaccine Development at Texas Children’s Hospital, on KCBS Radio's "Ask an Expert."

"So far it's looking pretty promising, so the hope is that if all the stars align, it gets put in front of the FDA and the FDA gives it the thumbs up for emergency use authorization, maybe later in the fall we can have these vaccines released," he said to KCBS Radio's Holly Quan and Dan Mitchinson.

Many parents are anxious to get their kids vaccinated, so it's likely that the schedule will be similar to when the vaccine first got released for older adults with about three to four weeks in between doses.

Although the spacing out of the doses is good for immunity, that can wane, which is why a third shot would be useful to administer six to 12 months later, said Hotez. This is typical for immunizations in young people, he added.

There are some parents that may be reluctant to vaccinate their children, most likely in the Southern states where vaccination rates overall are quite low, according to Hotez. "That disparity is going to increase," he said. "That's what's going to hold us back as a nation."

And as companies like Pfizer have worked to roll out a vaccination for younger people, some studies have come out that show certai