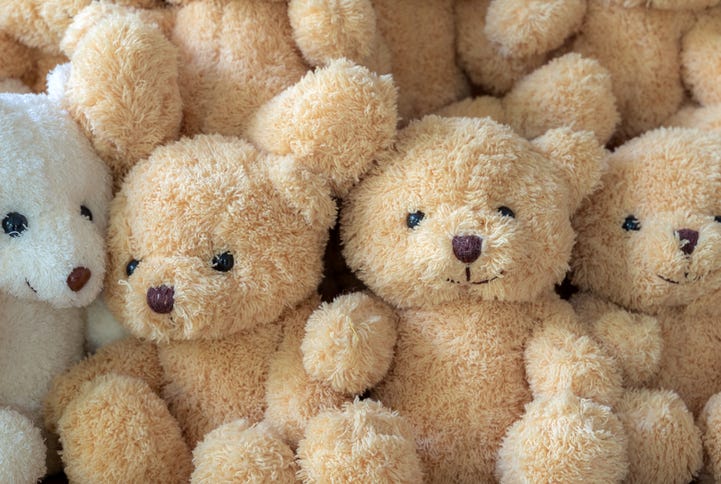 Whether you are a fan of hockey or not, a tradition that brings a smile to anyone's face ended in a world record Saturday night when the Hershey Bears held their annual “Teddy Bear Toss.”

The Bears, the American Hockey League affiliate of the Washington Capitals of the NHL, hosted their toy drive for the first time in two years — it was not held in 2020 or 2021 due to the COVID-19 pandemic.

Fans entered the Giant Center, the home arena for the Bears, with garbage bags full of stuffed animals waiting to toss them. Once the Bears hit the score sheet, the teddy bears hit the ice. 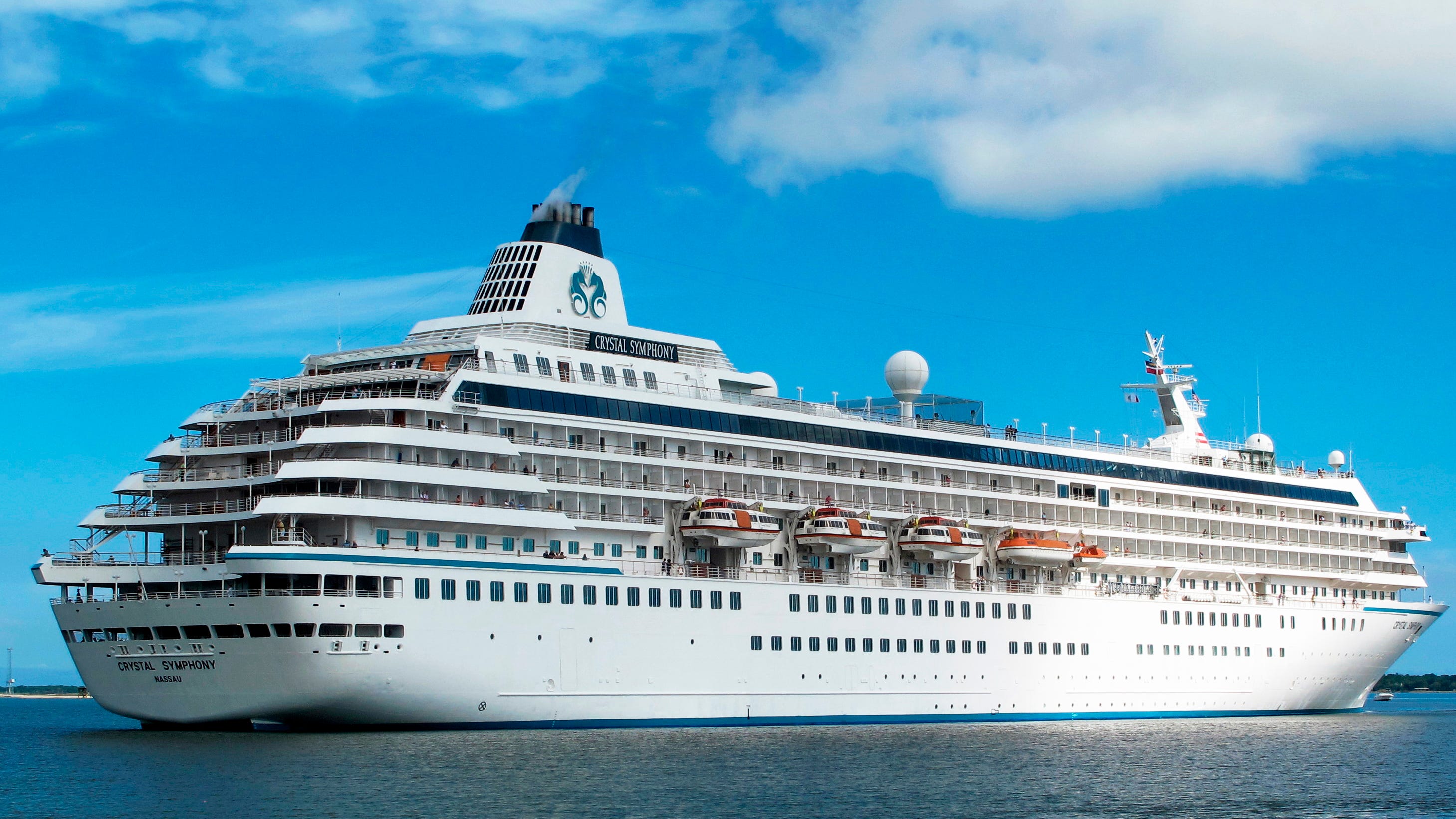 The goal was scored by Bears forward Axel Jonsson-Fjällby, and teddy bears flooded the ice in an unbelievable fashion.

The Bears shared that 52,341 plush toys were collected, setting a new world record and passing its own previous record of 45,650 toys set in 2019.

There is no limit to how many stuffed animals a fan can bring into the arena. Each animal collected is donated across 25 different charities and organizations in the Hershey community.

The toss resulted in a 30-minute delay to the Bears game, but players took the time to dive into the piles of toys overflowing the rink.

HELP I’VE FALLEN AND I CAN’T GET UP #TeddyBearTossHershey pic.twitter.com/7IkOsGA8Ng

The good deed wasn’t punished either, as the Bears went on to win their game 5-0. 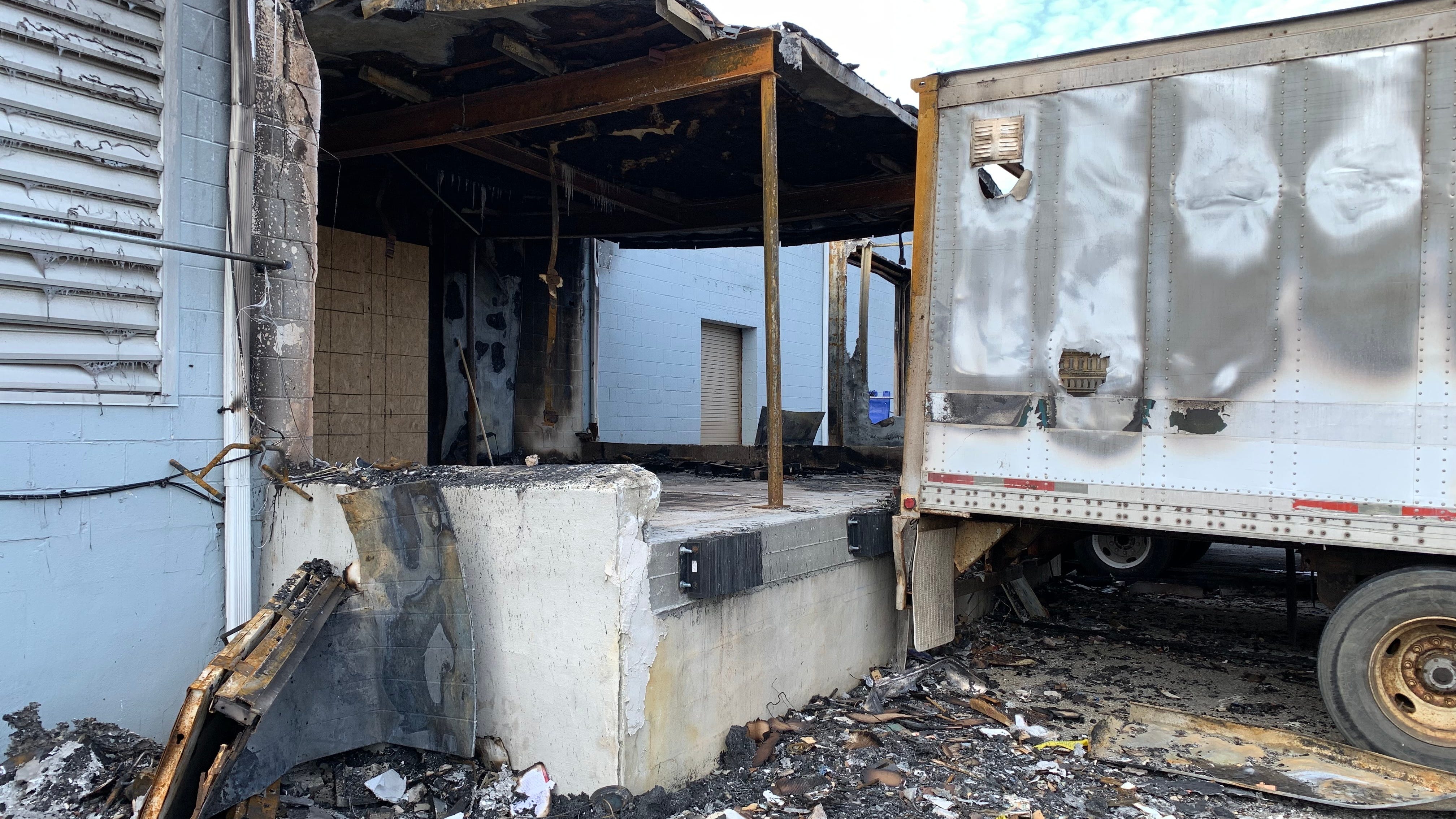