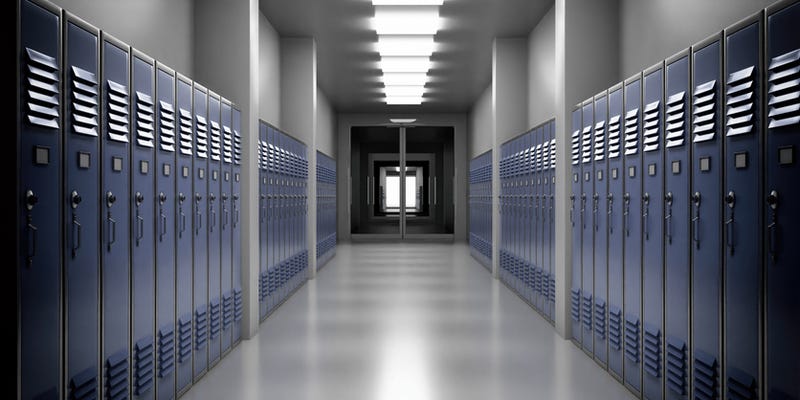 On Monday, a 14-year-old male high school student was arrested by South Carolina sheriff's deputies on charges that he threatened to shoot up schools in his county, police said.

The Gilbert High School student had made a "threatening statement" while on the bus last Thursday when another student overheard him, the Lexington County Sheriff's Office said in a press release.

After overhearing the threats on the bus, the student went and told school administrators. The student who was arrested was allegedly talking about wearing a trench coat the next day and shooting up an elementary school and a middle school, according to the sheriff's officer.

"The student who came forward should be commended for doing the right thing," Lexington County Sheriff Jay Koon said in the press release. "They heard something and reported all the details to someone who could immediately step and take action to make sure everyone stayed safe.

"While there was never any imminent danger to students, teachers, or anyone else on a campus, this is another example of how we and Lexington School District share in the responsibility to protect those who learn and work at school." 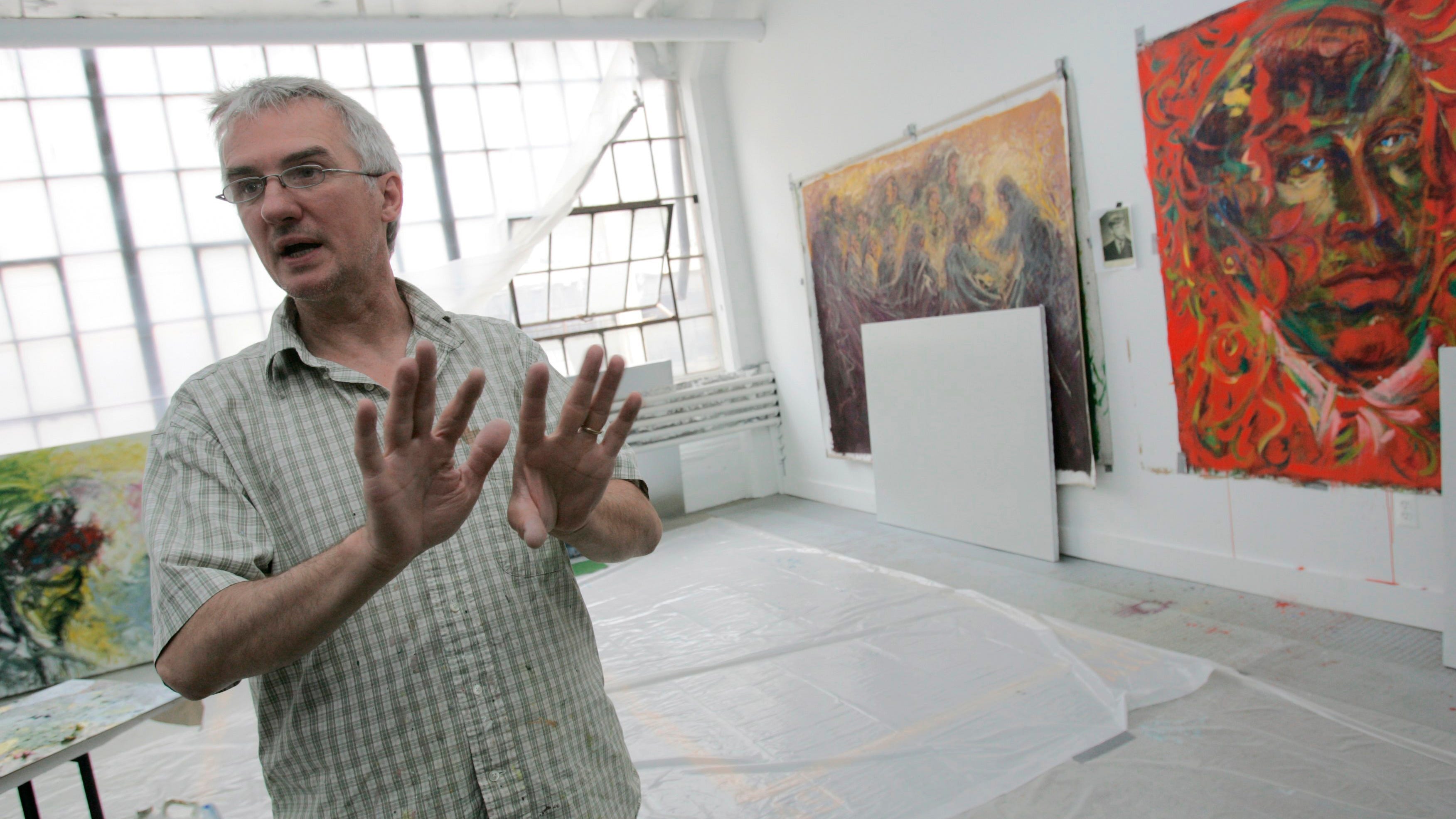 After being charged, the student was released from custody, the sheriff's office said. His identity has not been released to the public, but he is set to appear in Lexington Family Court at a later date.

Families in the Lexington School District received a message saying that the GHS administrator who was informed notified law enforcement. After an investigation, they determined there was no immediate danger to students or staff.

The student has been suspended and is facing expulsion, the district said, Fox News reported. In their statement to families, the district also commended the student who notified administrators after hearing the threat.

"We are proud of the student who came forward to report the threat," the district said. "This situation is another example of how we must work together to keep each other safe. We take threats seriously and take swift and stern action against those making threats against our schools."

The arrest is less than a week after a 15-year-old allegedly opened fire at a high school in Oxford, Michigan. Four students have died from their injuries, with six others being wounded, including a teacher.